Law enforcers step up persecution of opponents; the authorities continue to liberalise the business environment 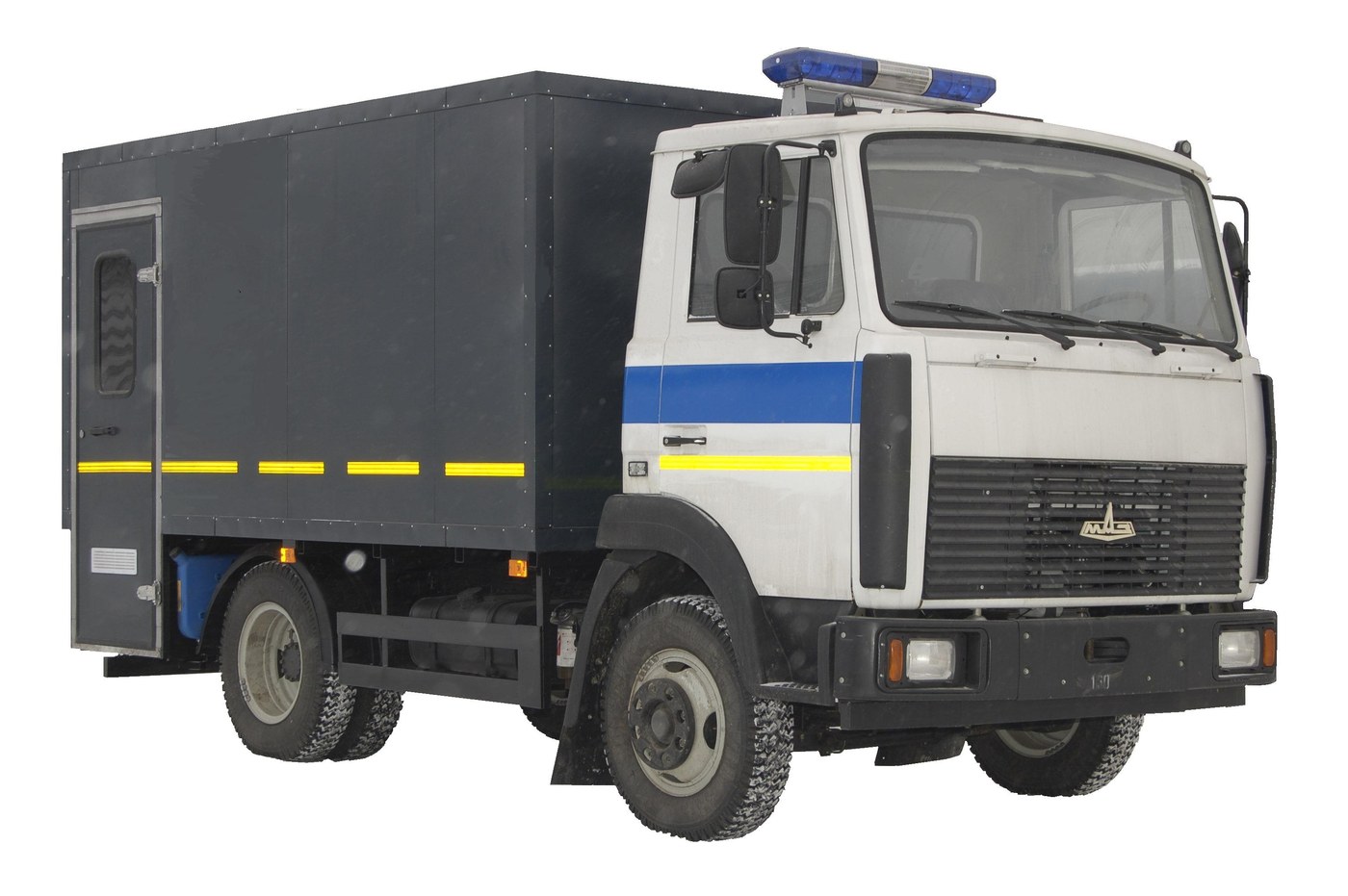 Law enforcers have stepped up the pressure on activists, bloggers and trade union leaders in the capital and regions. The Belarusian leadership not only relaxed the ‘doing business’ rules but also directed the judiciary to ensure the implementation of the legislation.

Law enforcers have stepped up the pressure on activists protesting in Kurapaty, and on protest movement leaders in Brest, campaigning against the construction of a battery plant. For instance, a Kurapaty defender, European Belarus coordinator Vinyarsky, was detained, and the trial against Young Front activist Dashkevich on charges of insulting the director of the Borovlyany forestry would start next week.

In addition, in Minsk, the criminal trial against REP trade union leaders Fedynich and Komlik is ongoing. The authorities focused on persecuting independent trade unions after last year’s protests against the decree on social dependants, so as trade unions were actively engaged in the protests’ organisation directly and indirectly.

The criminal trial against well-known blogger Petrukhin is also ongoing in Brest. He was actively engaged in protests against the construction of a battery plant, and criticized local and regional authorities.

Meanwhile, economic liberalisation is also ongoing: law enforcers’ powers in prosecuting entrepreneurs have been further restricted. The President’s Decree “On the Development of Entrepreneurship” significantly relaxed the pressure on entrepreneurs in terms of the application of the subsidiary responsibility, which was vigorously lobbied and awaited by the business community. The judiciary is now seven times more often rejecting claims related to the subsidiary liability.

Law enforcers are likely to prosecute most active protest leaders to curtail the protest activity. Amid inefficient state sector of the economy and cuts in state subsidies, the authorities are likely to continue economic liberalization and facilitate private business empowerment.