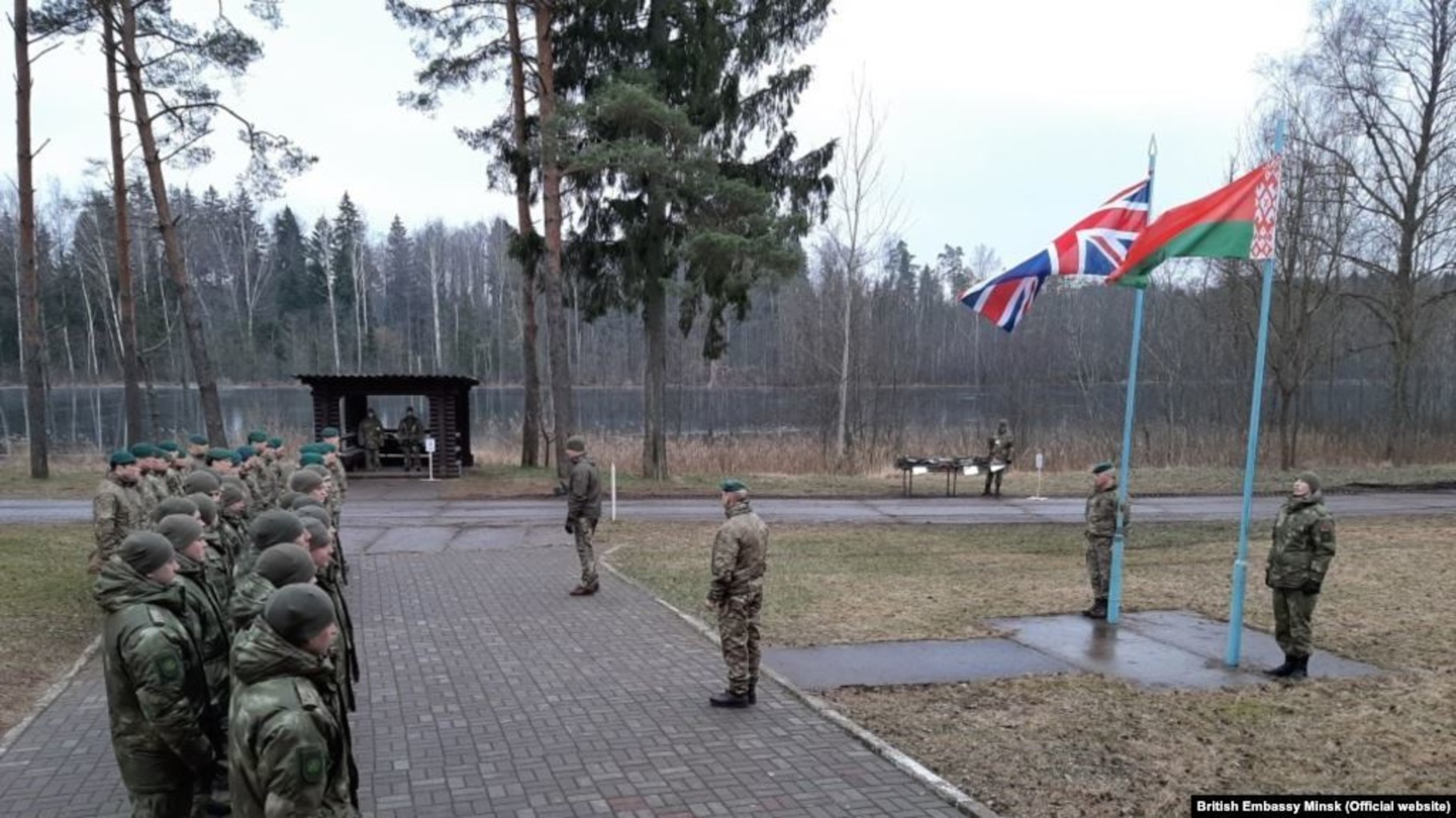 Diplomatic demarches and high-profile accusations voiced by Minsk against Vilnius, Warsaw and Kyiv have a chilling effect on the prospects for a dialogue on security issues with the West.

Following numerous and unsubstantiated allegations that Poland, Lithuania and Ukraine attempt to destabilize the domestic political situation in Belarus and that Poland aims to seize part of Belarus, the Belarusian Foreign Ministry demanded that Warsaw and Vilnius reduced their staff in Minsk.

So far, the diplomatic spat has affected only civilian diplomats, but the conflict may evolve to affect the presence of military attaches in Belarus. For example, in Lithuania, there were already unofficial proposals to expel Belarusian diplomats suspected of being involved in intelligence activity. The 2015 National Security Threat Assessment, drafted by the Lithuanian State Security Department together with the 2nd Operations Department (Military Intelligence) of the Lithuanian Defense Ministry stated that about half of the diplomatic corps of the Belarusian Embassy in Lithuania was involved in intelligence activity.

The political confrontation between the Belarusian regime, on the one hand, and Lithuania, Poland and Ukraine, on the other, has put on hold if not rolled back the bilateral and multilateral dialogue on security issues, which gradually developed since 2014 (among the Defense Ministries, the Army’s General Staff and the Security Councils).

The way the conflict is unfolding does not suggest a positive future scenario; any residual trust retained by the parties is likely to erode. Since Moscow is the only beneficiary of such developments, the West is likely to abandon any hope for Minsk’s ability to implement a security policy independently of Russia.