Crisis of confidence within the CSTO 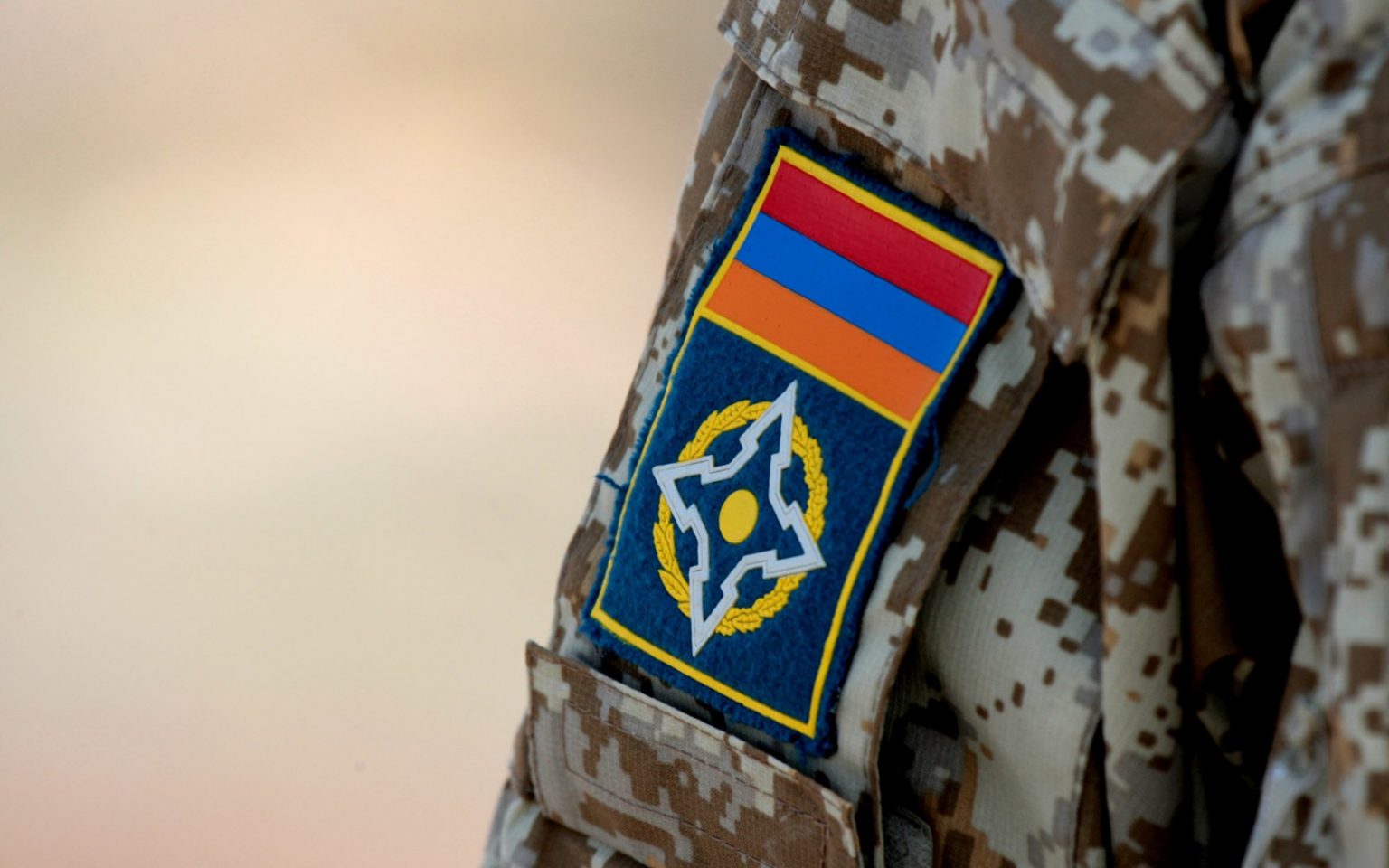 As the recent military conflict in Karabakh has shown, there is a lack of unity within the CSTO.

On November 12, 2020, during a meeting with Azerbaijani Ambassador Gandilov, Belarusian Prime Minister Halauchanka praised bilateral trade and economic cooperation. According to the PM, in January – September 2020, trade turnover between Minsk and Baku totalled USD 315 million (more than doubled compared to 2019). Simultaneously, according to Belstat, In January – August, trade turnover was USD 270 million: Belarusian exports increased by more than 1.5 times to USD 141 million; imports from Azerbaijan increased 13 times (due to oil purchases in H1 2020).

In late 2018, Azerbaijan became one of the largest importers of military goods from Belarus. Interestingly, September 2020 statistics of the Customs Committee has no mentions of trade with Azerbaijan. The Armenian leadership has previously repeatedly discussed arms supplies from Minsk, appealing to the parties’ participation in the CSTO.

Turk’s states within the CSTO appreciated Armenia’s defeat. In Yerevan, however, people questioned how the Azerbaijanis became aware of the minefields and fortifications once created with the participation of Russian specialists.

A lack of faith in the alliance and mutual distrust among the CSTO members are persistent features of the organisation. In recent years, Yerevan repeatedly informed his formal allies about the aggressive actions of Azerbaijan, including attempts to violate the Armenian border. However, Yerevan did not receive any support, be it political or moral.

In September 2013, the heads of state of the CSTO decided to “render assistance to the Republic of Tajikistan in strengthening the Tajik-Afghan border”, however, such assistance was provided only several years later, following some political demarches by Dushanbe.

In December 2015 Russia did not receive public support from her CSTO allies (ironically except Armenia) following the destruction of Russian SU-24 bomber near the Turkish-Syrian border by the Turkish Air Force on November 24, 2015. Armenia’s support for Russia in respect of Syria did not translate into Russian support for Armenia regarding the military conflict in Karabakh. In this regard, the statements of CSTO Secretary General Stanislav Zas that the Organization gives a priority to political response mechanisms acquires the implication that this body is incapable of a coordinated military response under real-world conditions.