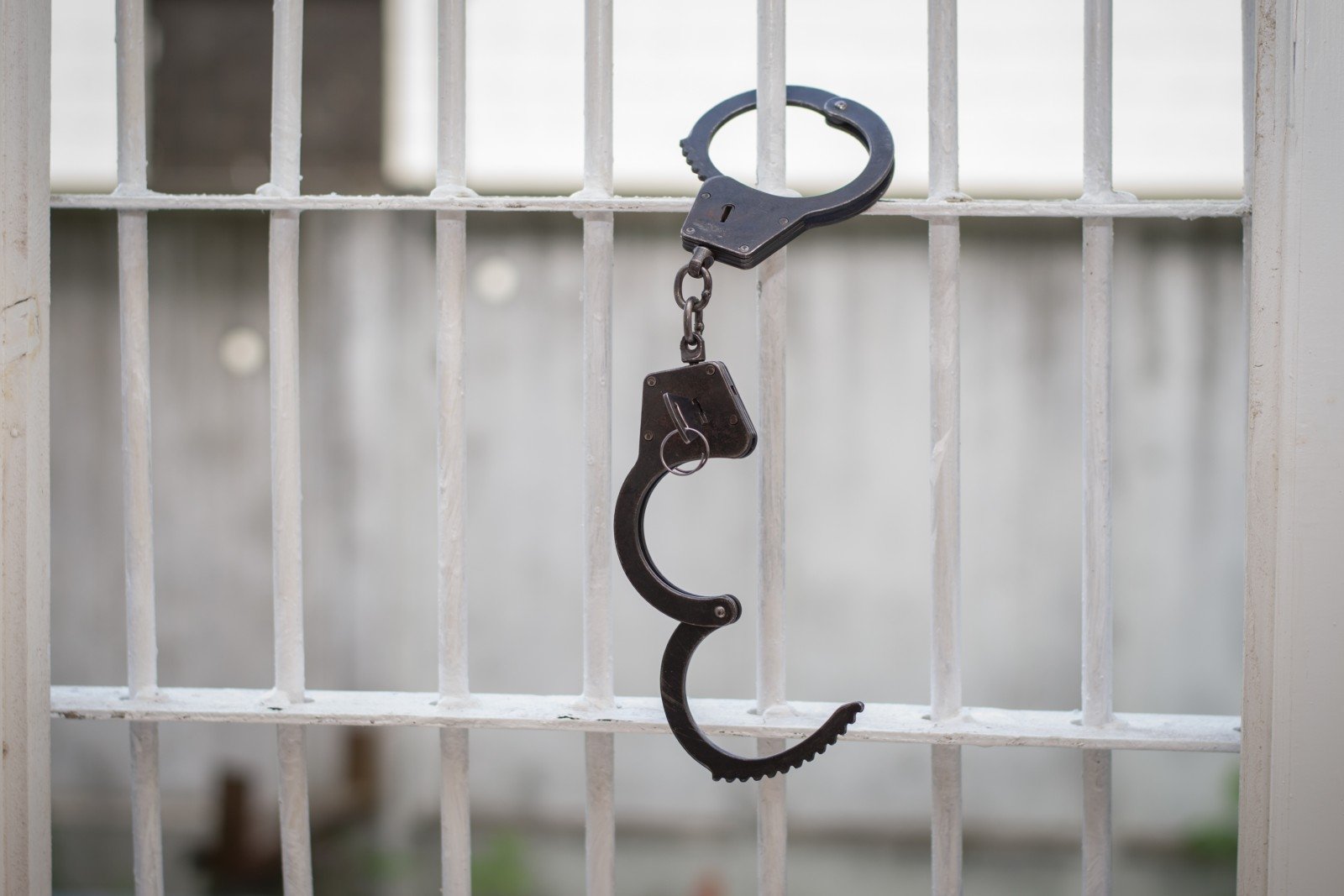 Apparently, Belarus’ image of a safe state may be revised amid a significant growth in crimes, most likely, due to socio-economic reasons.

According to the Interior Ministry statistics, in 2019, crimes were on the rise in Minsk – by almost 25%, primarily due to an increase in less serious crimes and crimes which did not threaten public safety (by about 10%). Given that half of all crimes in Belarus constituted thefts, they were also responsible for the overall deterioration in the crime statistics. In addition, according to the Investigative Committee, the increase in crime is insignificant, but is gaining momentum.

Previously, former Interior Minister Ihar Shunevich reported about a slowdown in a downward trend in crimes.

It would be premature to speak about a downward trend in the crime situation in Belarus based on the H1 2019 statistics, however, the observed increase in crime is significant. That said, the president had already reiterated the idea of resuming the practice of joint street patrolling by the police and military.