Crime is on the rise in Belarus: the new reality 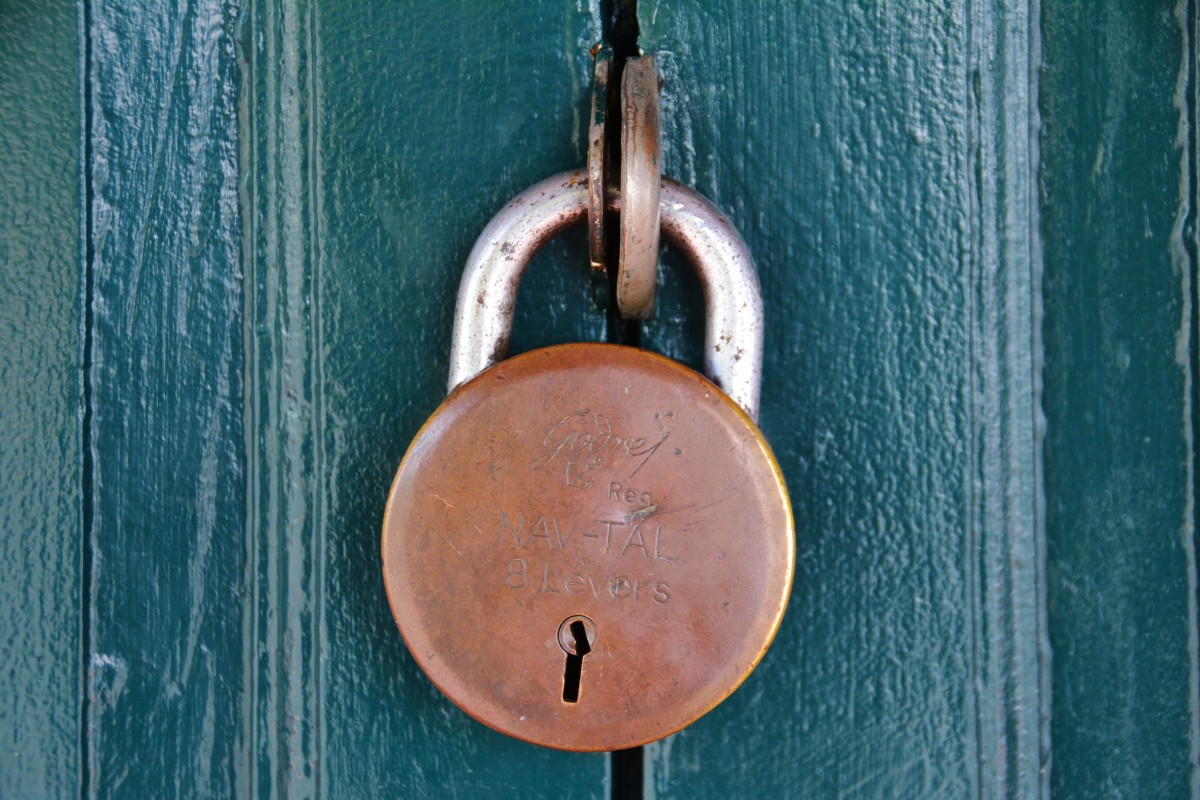 The increase in crime, first reported in 2019, has become a stable trend, rather than a temporary surge. Yet there is no reason to panic.

Last week, Minsk city Prosecutor Khmaruk chaired a law enforcers’ coordination meeting dedicated to thefts. During the meeting, the reasons for a surge in thefts, preventive mechanisms and specifics of initiating, investigating and judicial examining of such criminal cases were discussed. It was reported that in 2019, thefts increased in number in Minsk and in each district of the capital. Among other reasons, prosecutors spoke about a decline in morality, alcoholism and drug addiction, financial problems, unemployment, and unwillingness to lead a law-abiding lifestyle as major reasons for an increase in thefts. According to the Interior Ministry’s statistics, the most significant increase in crime in 2019 was in Minsk, by almost a quarter.

In addition, at a press conference, the MIA reported a significant increase in juvenile crime in 2019 – by almost 11%. The theft was the most common crime committed by adolescents or with their complicity (523 out of 1243 thefts). Drug trafficking crimes involving adolescents doubled.

Law enforcers are likely to step up efforts in combatting and preventing teenage crime, which, however, is unlikely to lead to significant results. The reason being, the socio-economic and poverty levels among the population, responsible for a surge in economic crimes. It would be difficult to address and remedy the situation exclusively by law enforcement efforts. The growth in crime is likely to become a long-term stable trend, however, by no means it would reach the high crime rates of the 90s. Belarusian law enforcers will retain law and order, especially when it comes to the fight against street and organized crime.