Compulsory military service as a penalty for student protests 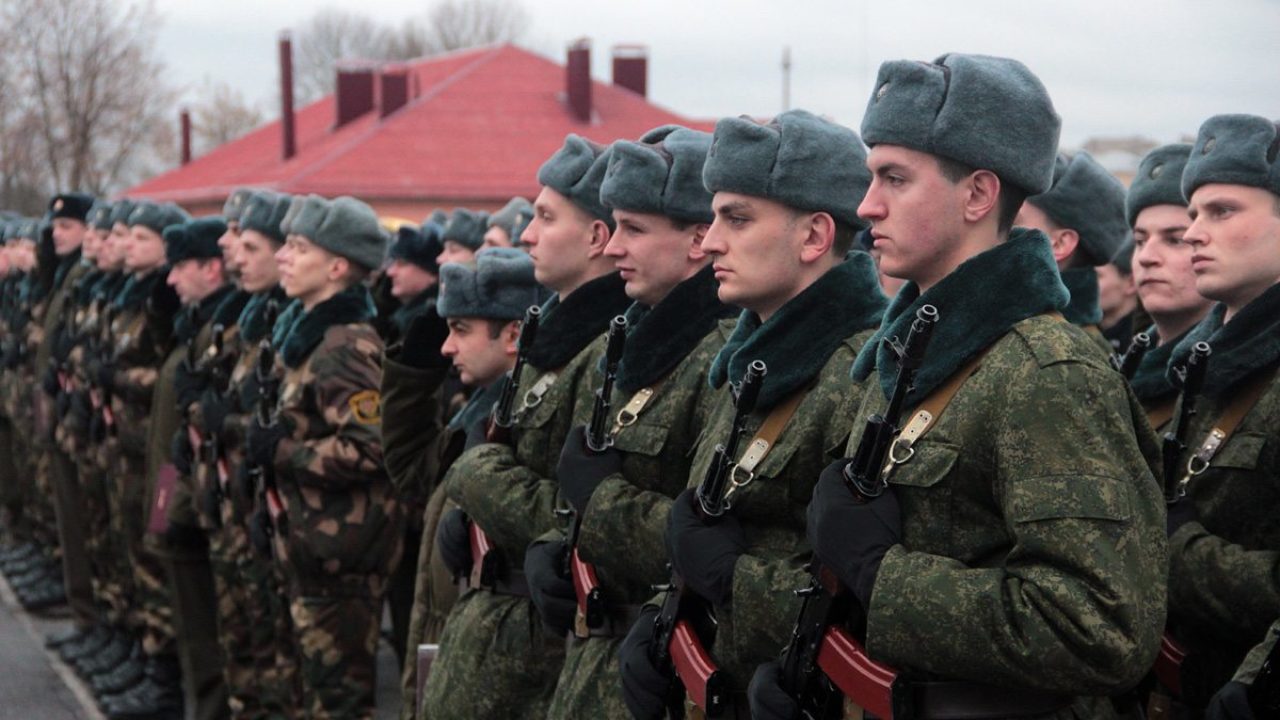 The Belarusian authorities risk a new wave of opposition to compulsory military service among youth.

On August 27th, 2020, at a meeting on the work of the production sector, Lukashenka unexpectedly spoke about possible student protests this autumn. He threatened that students expelled from universities for political reasons would be called up for military service. Allegedly, this initiative was proposed by Defense Minister Khrenin.

This proposal amounts to the use of compulsory military service as a penalty against dissident youth.

Meanwhile, the authorities are unlikely to resort to military service as a penalty instrument against dissident youth due to risks associated with mass military training and arming of their opponents amid a political crisis and looming financial and economic turmoil.

Besides, young people may engage more actively and publicly in anti-regime activity as an additional opportunity to evade military service.

Thousands of young people annually deflect from compulsory military service on various grounds and the use of compulsory military service as an instrument of political repression would only aggravate the situation. Moreover, this approach would undermine military efforts aimed at raising the profile of conscription, consistently implemented since 2016. Furthermore, this would significantly narrow the recruiting opportunities for law enforcement agencies, reducing the number of recruits. In turn, this would further shake Lukashenka’s positions, given his utmost reliance on the power bloc along with the bureaucratic system.