Belarusian-Uzbek security cooperation is on the rise 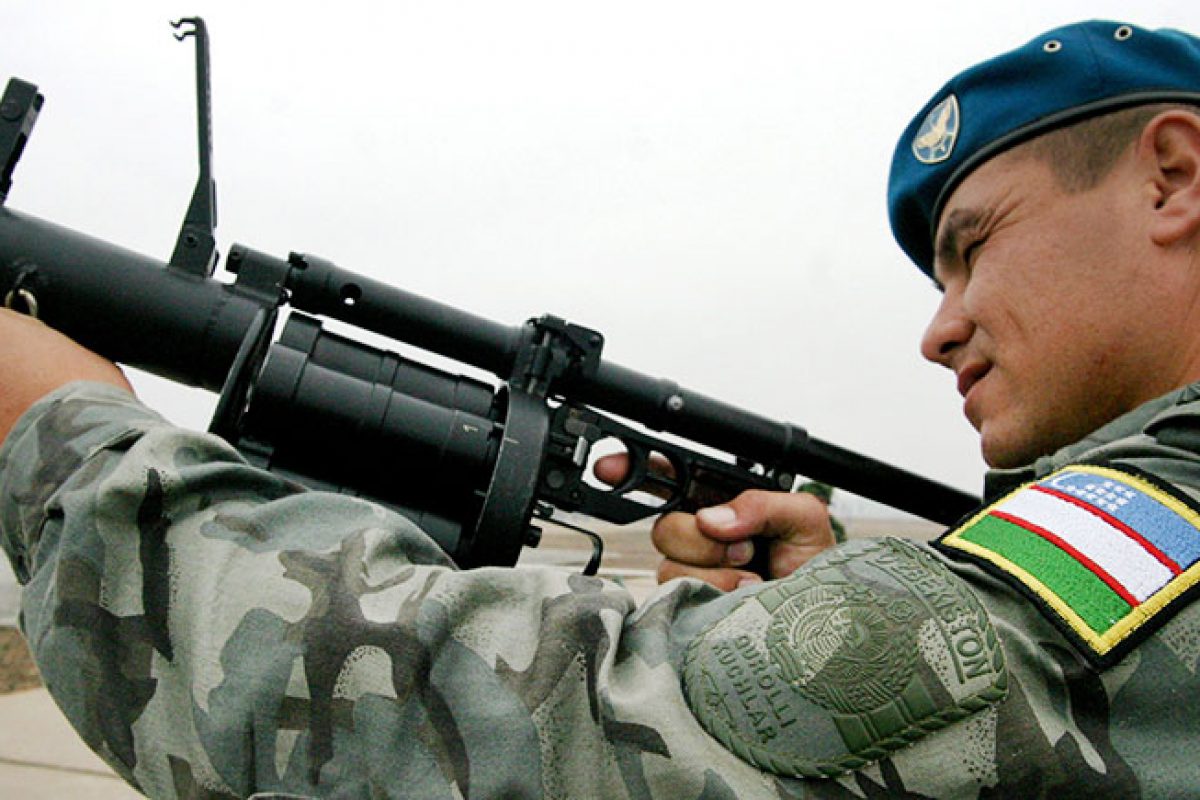 Minsk and Tashkent aim to strengthen security cooperation and Belarus aspires to become Uzbekistan’s meaningful partner in this field.

On June 4th, State Secretary of the Belarusian Security Council Stanislau Zas met with his Uzbek counterpart Viktor Makhmudov in Tashkent. The parties signed a protocol on cooperation as an outcome of bilateral consultations.

Earlier in May, on Uzbekistan hosted joint Belarusian-Uzbek military exercises entitled “Combat Commonwealth-2019”. It was reported that the event would become a regular one, the following to be held in Belarus. During exercises in Uzbekistan, Chief of General Staff of the Belarusian army who led the Belarusian delegation, held talks with the Uzbek military leadership. Then, the parties expressed the intention to develop all-around defence cooperation.

Also, in May, a delegation from the Uzbekistani Defense Ministry and the State Committee visited Milex-2019, an international military exhibition, in Minsk. Then the parties discussed the capabilities of Belarusian enterprises to repair arms and military equipment for the Uzbek army. In addition, the parties agreed on the training of the Uzbekistan army staff at the Belarusian Military Academy.

Facilitated by good personal relations between the leaders of the two states, Minsk has been consistently working on cementing its status as one of the major partners for Uzbekistan on security cooperation. That said, Minsk rather has interest in developing trade and economic relations with Uzbekistan. Security cooperation is deemed to facilitate the promotion of positive background for Belarusian-Uzbek relations in general, which, in turn, should help Minsk to advance its economic interests.