Belarusian missile program proceeds, but the prospects are still uncertain 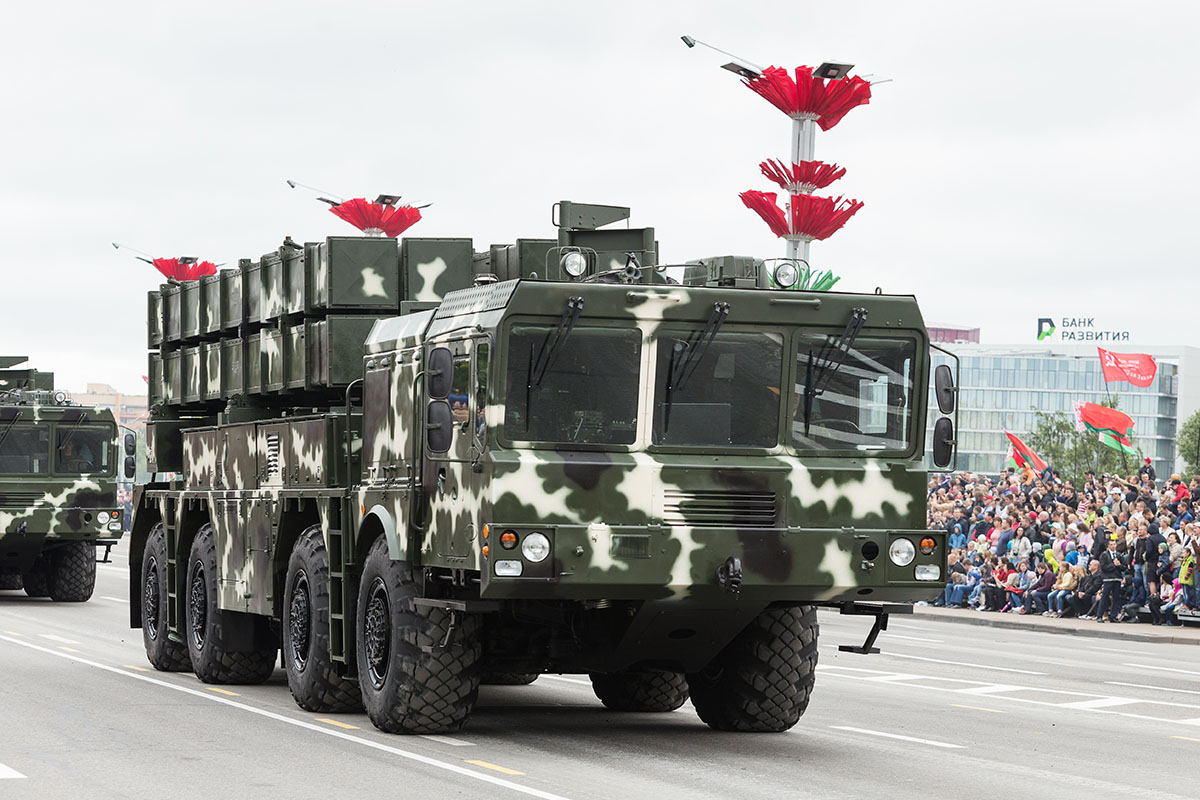 Despite organisational and technical difficulties, the Belarusian Military-Industrial Complex continues work on domestic missile systems, however, the future of these projects depends on factors beyond the Belarusian defence industry.

On January 29, 2020, Dimity Pantus, the head of the Belarusian State Military Industry Committee (Goskomvoenprom) stated that first phase testing of upgraded 300 km range projectiles for the “Polonez” Multiple Launch Rocket System (MLRS) is planned to be held in February 2021 at the Sary Shagan test site in Kazakhstan. Besides, Goskomvoenprom continues work on the 9M318 70 km range interceptor for the Buk surface-to-air missile system which will undergo phase three testing this year. These test launches involving target destruction were initially planned to be carried out by the end of 2020. Upon successful completion, it will be possible to designate the system as operational.

It is worth recalling that the first test firing of the extended range “Polonez-M” rocket took place in Belarus in October 2017. In February 2019, it was announced that negotiations were underway regarding export contracts for these upgraded rockets, with the implication that they were already operational. The first mention of integrating a 300km range projectile into the Polonez weapons system dates back to September 2016. It can be assumed that the initial plan was to obtain a rocket with the required range from China and then subsequently manufacture locally under license in Belarus (as with the original 200 km version). However, in May 2020, it became known that the People’s Republic of China (PRC) had declined this arrangement.

The success of flagship rocketry projects is necessary not only for the realisation of Minsk officialdom’s technical and political ambitions but also for preserving and developing the Belarusian Military-Industrial Complex’s somewhat stagnant export potential. However, the first battle will be for domestic rather than export markets: Belarusian generals have already signalled a preference for well-known and mass-manufactured Russian anti-aircraft missile systems.