Belarusian military-political leadership is unconvinced a major war is possible 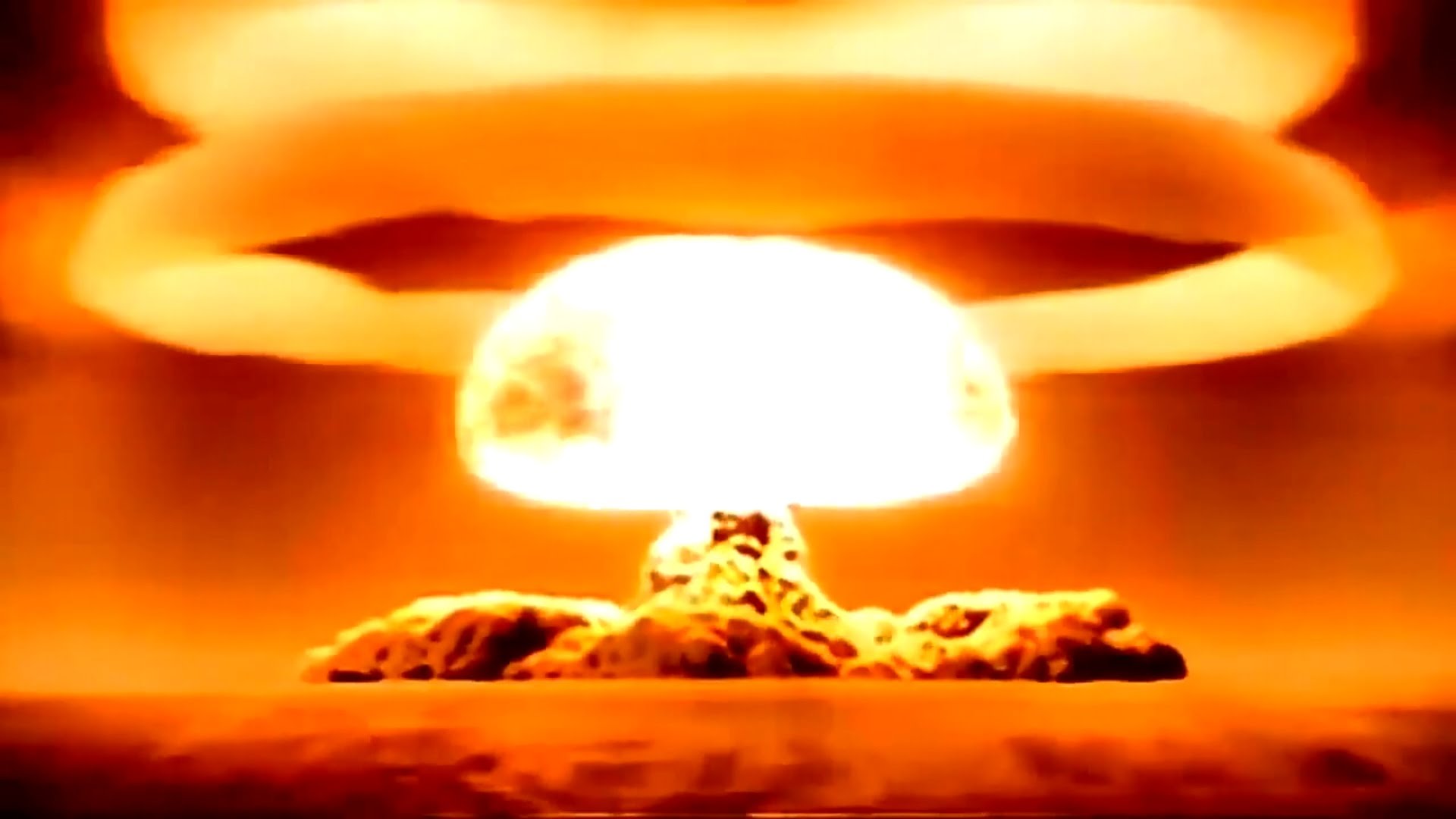 Despite the alarming tone of Lukashenka’s statements during the last Security Council meeting regarding the possible clash between power centres with unpredictable consequences, in practice, Minsk is not preparing for a major war. It believes the threat is not real.

The Belarusian leadership is wedded to the idea that modern war creates a blurry impression when external aggression is carried out through playing on internal contradictions. Hence, the Belarusian military leadership is focusing on countering hybrid threats, as the most likely form of the armed confrontation.

According to Minister Ravkov, for many years Belarus focused on studying the hybrid war. The Belarusian army is planning to increase the number of units capable of solving immediate combat tasks in the state of peace and not requiring additional military mobilisation. Belarus would continue to equip the Army and, first of all, aviation. The main form of hostilities would manifest through actions of dispersed autonomous mobile groups, which have the firepower to inflict unacceptable damage on the enemy. Judging by the comprehensive inspection of the Belarusian Armed Forces held in January 2018, the land army forces, which could be used without the additional mobilization, corresponded to a division at most.

The Belarusian leadership has realistically assessed the nature of the likely external threats, and the power potential required to neutralise them. Minsk is not preparing for a major regional war for it sees no threat of it. Accordingly, Belarus has no intention to engage in any way in the regional confrontation (including through the foreign military buildup).

By speculating on the fear of the military escalation in the region, the Belarusian regime is attempting to solve foreign and domestic policy issues, which only indirectly relate to Belarus’ military security.