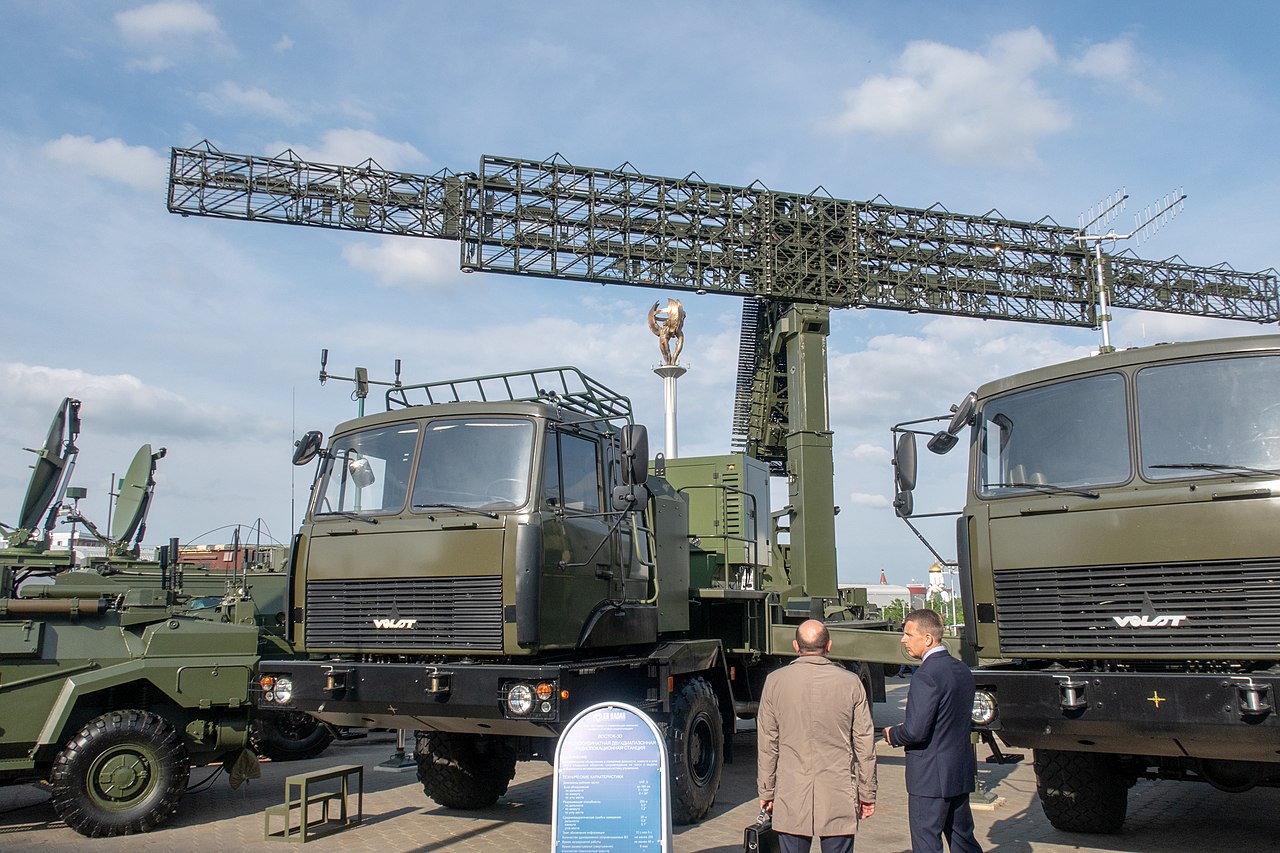 The coronavirus outbreak has affected the Belarusian military industry’s performance yet it was not the industry’s major problem.

On October 29th, 2020, the State Military Industry Committee held a board meeting, to discuss, among other things, the performance of military industry enterprises in January – September 2020. The participants agreed that most planned development milestones had been achieved, however, as compared to 2019, some indicators were lagging.

For example, when projecting performance indicators for 2021, export indicators should be altered, considering the outstanding contracts of 2020. The coronavirus outbreak and the closure of borders, the slump in world oil prices and currency fluctuations, the suspension some contracts with foreign customers and suppliers harmed the military industry organizations’ performance.

The State Committee for Military Industry leadership expressed hopes that the economic performance of military enterprises would improve in Q4 2020.

Given the secretive nature of military industries, economic performance is not definitively known, however, there has been deterioration due to pre-existing problems, exacerbated by the coronavirus outbreak. Back in November 2019, the State Committee for Military Industry announced that not all projected indicators were fulfilled.

The export plan for 2019 was projected at circa USD 1 billion (like in 2018). Meanwhile, in 2019, for the first time in recent years, the size of exports was not disclosed, which could be interpreted as a sign of stagnation or decline. In June 2020, the board meeting recognized other factors, in addition to coronavirus, which negatively affected the military industry’s performance: difficulties with the export of products/services; the growth in overdue accounts payable and receivable, overdue loans and borrowings; the shortage in qualified staff; delayed payroll. During its August meeting, the board noted that retaining the size of wages was an achievement. However, this achievement was due to the growth in enterprises’ indebtedness: from March to September, the share of payroll bill provided by borrowed resources increased from 6.6% to 18.4%. The mention of the fall in world oil prices has evidenced the fact that Belarusian defence exports are highly dependent on a few petronomic countries. Additionally, the Belarusian military industry complained about overdue payments by customers back in October 2018. Finally, in 2020, the Committee said nothing about the industrial production output, most likely, for the same reason why the size of 2019 exports remains unknown.