Belarusian military industrial complex is likely to be reorganised 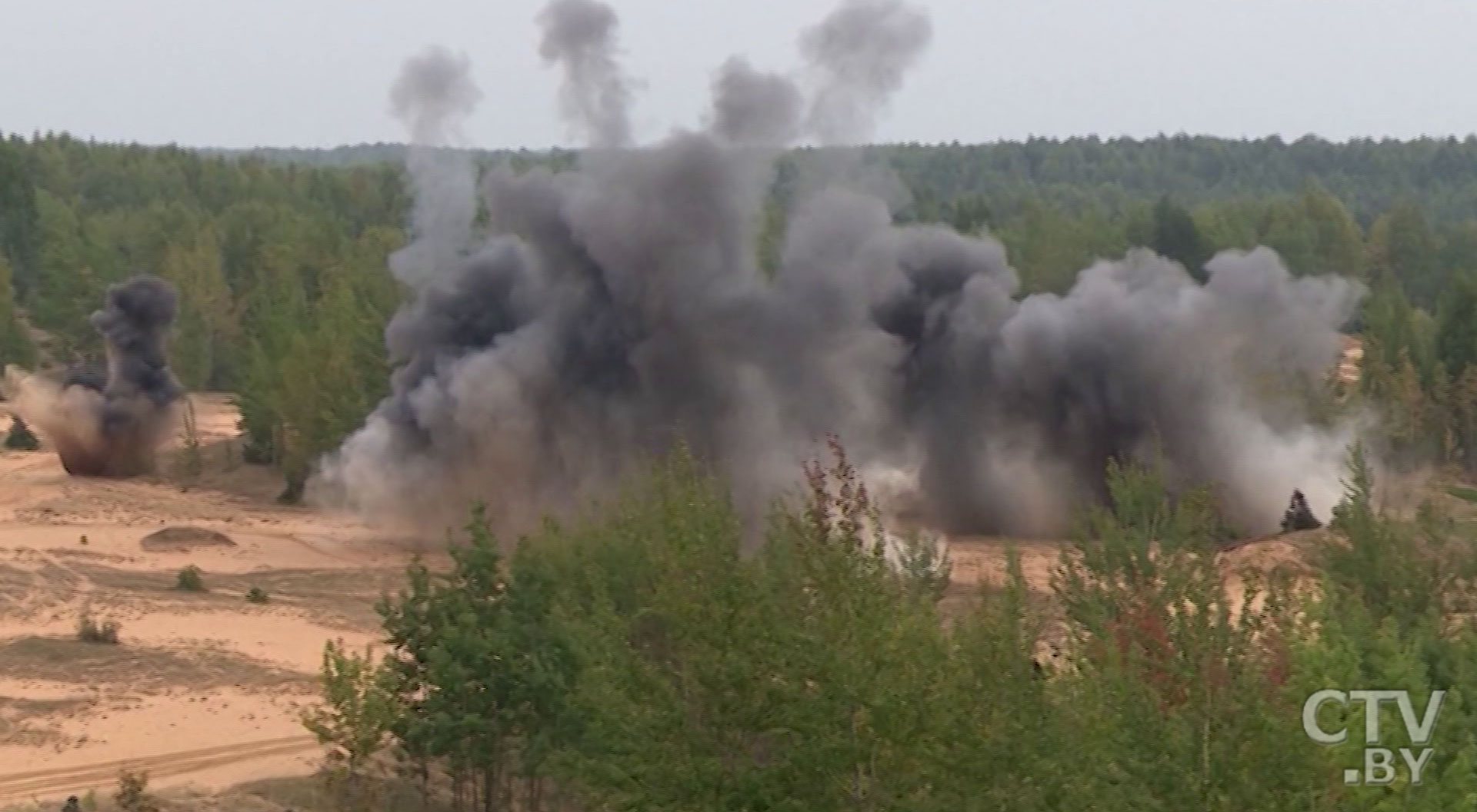 To boost its efficiency, the Belarusian defence industry is likely to go through a “consolidation”.

On October 5th, 2018, President Lukashenka visited the 174th training ground in the Brest region and familiarised with the new and modernized military equipment produced at Belarusian military-industrial enterprises. As usual, the Belarusian leader made some statements which caused a wide public response.

That said, one important reservation made by Lukashenka went unnoticed by the media, i.e. that the Belarusian military-industrial complex would be reorganised. Apparently, there is a plan to merge enterprises based on the scope of their activity. In particular, those developing and producing UAVs. Yet it remains unclear how exactly such reorganisation will be carried out and whether it would only affect development, and/or production, and what would be the fate of the existing holdings. Ultimately, a merger of state-owned military-industrial companies is very likely.

It is worth noting that the idea of merging developers and manufacturers of same type of defence products is not a new one and has a long history. Primarily, it concerns the merger of potentials of enterprises working in the priority areas for the domestic military-industrial complex.

The very idea of the reorganisation in the Belarusian military-industrial complex is an indirect evidence that the industry’s performance in priority areas falls short of the president’s expectations.

That said, the merger of currently competing developers and manufacturers of defence products without additional public investment in research and development (R&D) would at best have a limited effect. High-tech industries (including the military-industrial complex) require not only reorganisation, but also improvements in the funding schemes and more funds as such for development purposes.