Belarusian-European military-political relations have come in the ‘red zone’ 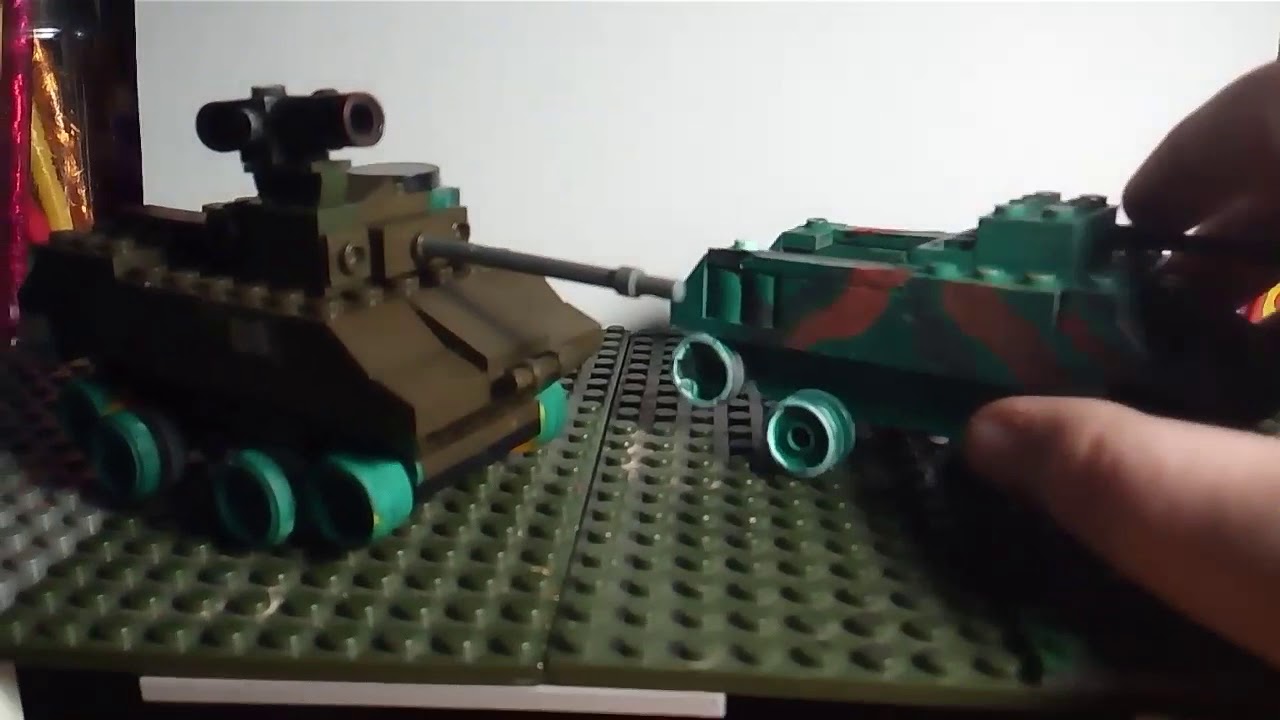 Belarus regards her National Army as a successor of the Red Army, regardless of the negative assessments of the Soviet past in the neighbouring states. Nevertheless, the latter took a step towards and participated in official celebrations on February 23rd.

On her side, Belarus made statements, which would be perceived, at best, as unfriendly in the neighbouring NATO states and Ukraine. For example, Lukashenka, speaking on February 22nd, accused the West of militarizing the region, provoking the growth in military expenditure in the neighbouring states; he spoke about the fraudulent eastward expansion of NATO and called some European states “territories which were under our control”, probably hinting at the Warsaw Treaty Organisation. Hence, he repeated major messages of the Russian propaganda. Moreover, among those upgraded in the military rank by the anniversary date, was Colonel (now Major General) Ruslan Kosygin, who was previously accused of anti-Ukrainian stance and support for the annexation of Crimea by Russia.

Everything related to the Soviet past is a politically sensitive issue in the Baltic States, Poland, and Ukraine. Their participation in the celebrations of the Belarusian (and in fact, the Soviet) Army required their political will and has witnessed their interest in developing military-political relations with Belarus, which has not been appreciated in Minsk.

Belarus’ actions have demonstrated the lack of understanding of the political context and inadequate perception of Belarus’ role in the regional politics. The neighbouring states are likely to assess such actions as unfriendly and respond accordingly. Positive developments in Belarus’ communication with her European neighbours in the security and defence field are unlikely in the near future. In the best-case scenario, relations would freeze. Supporters of the theory that Minsk is fully dependent on Moscow and that Belarus is not independent in her security policy, have received an additional argument to back up their position.