The Belarusian authorities are gradually whipping up a spiral of repressions 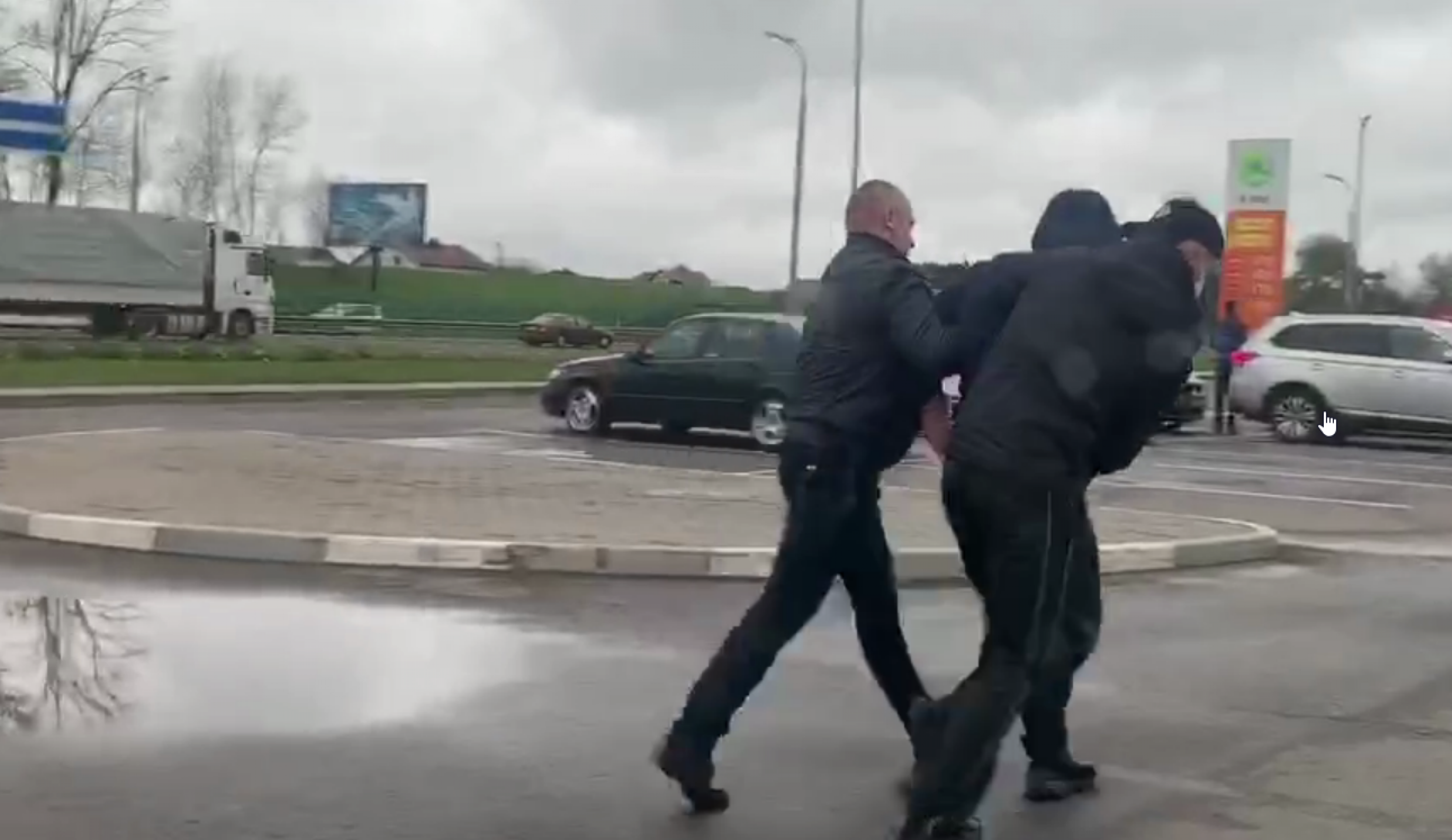 The resumption of repressive practices against Lukashenka’s rivals was anticipated, yet not so soon. Apparently, the current situation in Belarus does not allow authorities to rely on measures aimed at building public support for the state.

On May 29th, 2020, popular video blogger Siarhei Tsikhanouski was detained in Hrodna during the signature collection for nominating his wife for the presidency. The arbitrary detention was enforced at around 8 p.m. further to an alleged provocation by some women when one of the police officers fell on the ground. Eyewitnesses said the detention was carried out by riot policemen from Minsk. It is worth noting that at 4 p.m. on that day, president Lukashenka accused Tsikhanouski’s supporters of provocations against the police (they threw a police officer to the ground) and said that he was having difficulty restraining the police from ensuring a due response. Less than two hours after Tsikhanouski’s detention, state TV broadcasted a manipulative report about the event.

On the same day, Lukashenka accused some of his rivals in the presidential race of lying and receiving funding from abroad, not-so-subtle hinting at Russia, and threatened to reveal some incriminating materials about potential competitors.

There is no doubt that Tsikhanouski’s detention in Hrodna was a pre-planned political action authorized and / or initiated at the highest level. Presumably, it was enforced due to the lack of public support Lukashenka aspired for. His statement about the foreign funding of his rivals in the presidential campaign aimed to justify repressions vis-à-vis the West, playing on Brussels and Washington fears of increased Russian influence in Belarus.

Given the economic situation in Belarus and the lack of major external support, the clampdown on any political activity and repressions are the only strategies for the authorities to retain control in the future, and Lukashenka was bracing for this during H2 2019.