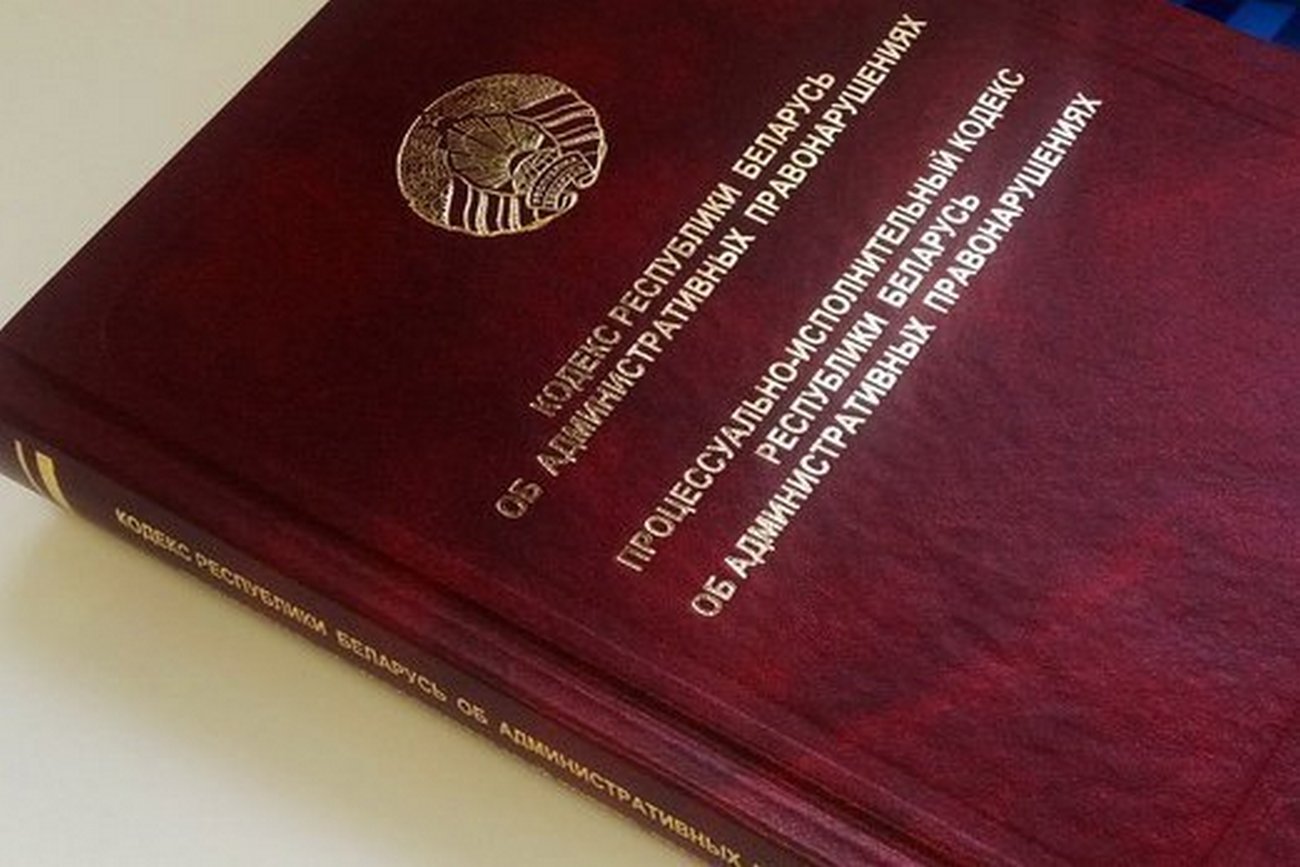 The Belarusian authorities are making consistent efforts to de-politicize society and reduce discontent amid the ongoing presidential campaign.

On May 9th, 2020, Internal Affairs Minister Barsukou spoke about the ongoing work on draft Codes of Administrative Offenses and Administrative Enforcement, envisaging to reduce administrative offenses in number and focusing on prevention rather than on punishment.

According to the minister, the Ministry has already altered its operation principles. Namely, in January – April 2020, the number of administrative charges reduced by 57% as compared with the previous year. That said, in 2019, over 4 million persons faced administrative charges (the country’s population is less than 9.5 million), fines being the most common penalty. Amid looming economic slump, the population regards such an approach as a way to replenish the state budget, which causes discontent.

On December 27th, 2019, an interdepartmental expert group meeting on improving administrative legislation was held at the Presidential Administration to discuss fundamental alterations, envisaging de-penalization of some activities. After that meeting, Interior Minister Karaeu said that the agency would rather focus on preventing offenses than on registering them and persecuting those liable.

Crisis manifestations in the economy and dwindling public funds have significantly limited the authorities’ capacities to “buy” voters’ loyalty before the elections. Hence, the Belarusian authorities are attempting to remove/reduce friction points for larger groups whereas the interests of the current political regime would remain unaffected. That said, envisaged alterations in administrative legislation and enforcement approaches are insufficient to argue about some humanization of the regime. Moreover, previous practices may resume swiftly due to micro-management approaches prevailing in the administration.