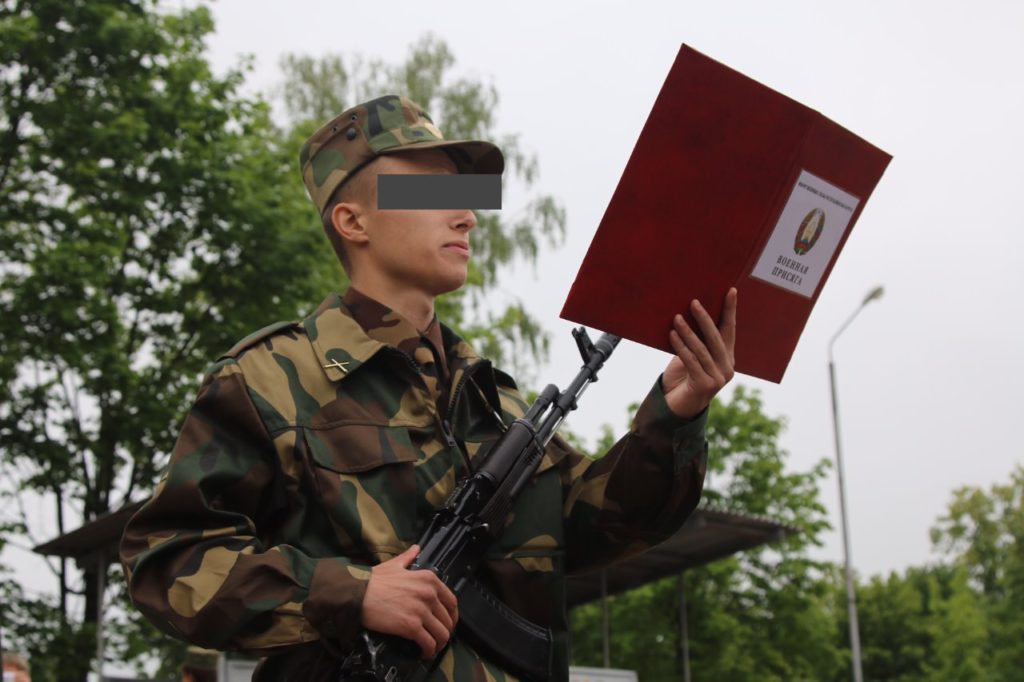 Two suicides in two days in the Belarusian army have reiterated the issue of moral and psychological environment in the military and hurt the image of the Defense Ministry.

On June 9th, 2020, an officer of the 19th mechanized brigade shot himself at the spot. His relatives claimed that he had committed suicide due to extensive humiliation and bullying by the brigade commander. The officer committed suicide immediately after yet another insult by the commander. Unofficial reports said that the unit command attempted to conceal the suicide. Besides, allegedly, several officers had previously quitted due to the brigade commander’s attitude. To date, the cause, and circumstances of his death were not officially confirmed.

For a while, the Defense Ministry has been focusing on improving the image of the military service and the staffing policy. The very fact of suicides in the military hurts the reputation of the defense agency. The outflow of officers from the 19th brigade was hardly unnoticed, however, whether the causes were investigated, is unclear. Simultaneously, the efficiency of oversight measures by the prosecutor’s office held quarterly in the army, also raise flags.

Suicides of servicemen are unlikely to lead to fundamental changes in the military personnel policy. As usual, the ministry is more likely to lull problems and tighten control. As soon as the epidemiological situation allows, prosecutors are likely to hold ad hoc oversights at military units in law enforcement agencies, aimed at preventing delinquency and suicide in the troops. However, the efficiency of their efforts is controversial.