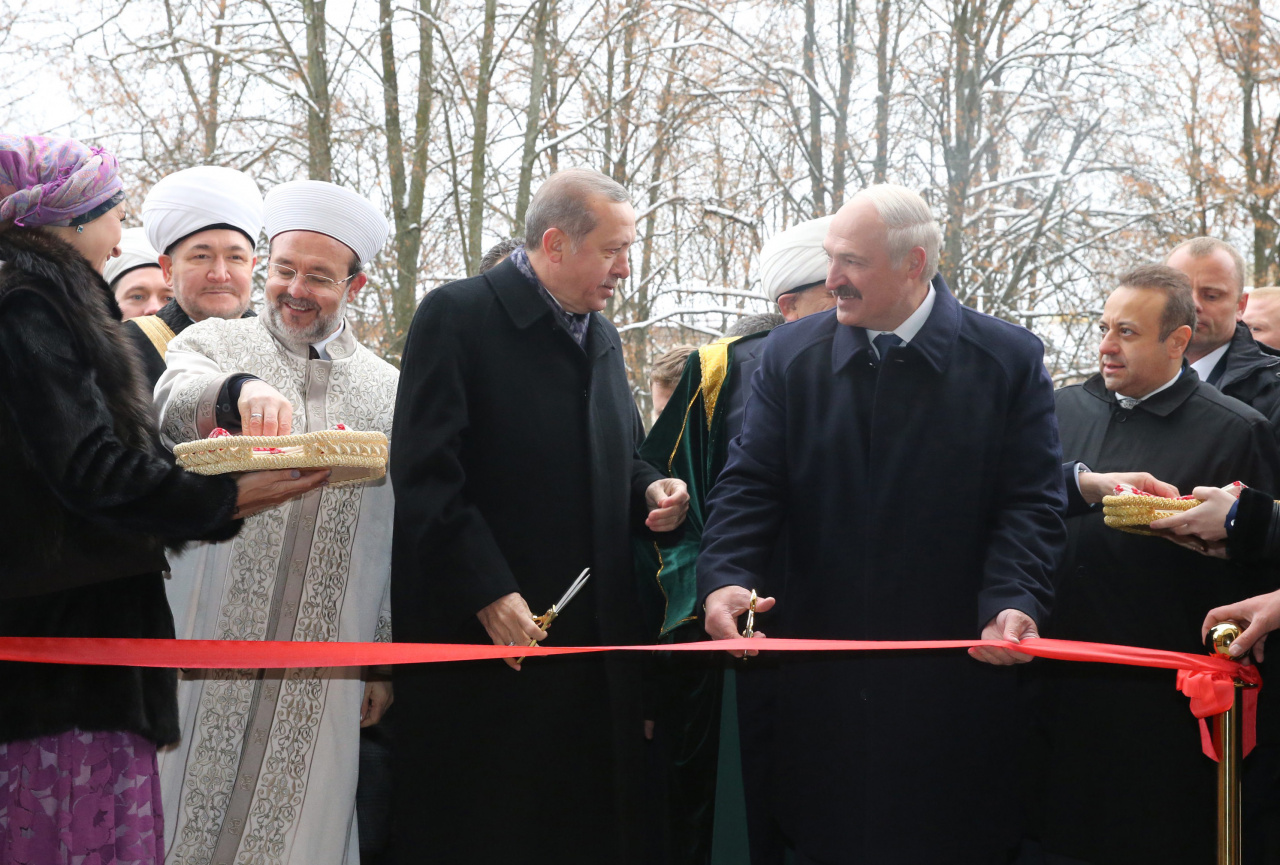 The Roketsan, one of the leading companies in the Turkish military industry, has presented the Khan, a new Turkish ballistic missile system with high-mobility wheeled chassis coming from Belarus. This is the first confirmation of Belarusian military supplies to Turkey. Previously, Belarus bought small batches of small arms in Turkey for special units of the Interior Ministry.

In October 2017, Minsk hosted a meeting of the Joint Belarusian-Turkish Committee on Cooperation in the defence industry. The previous meeting was held in October 2015. The parties discussed the implementation of previous agreements and the Turkish delegation visited some Belarusian military-industrial enterprises, including the Minsk Wheeled Tractor Plant. Apparently, it was not a mere protocol visit: it was led by the Deputy National Defence Minister of Turkey, Şuay Alpay, who also met with the leadership of the State Committee for the Defence Industry and the Belarusian Defence Ministry to discuss prospects for joint projects in the military-industrial field.

The Khan is essentially a Turkish license-produced version of the Chinese M20 tactical missile system. Belarus plans to integrate the latter in her MLRS Polonaise. Unlike Belarus, Turkey has an advanced production potential in rocketry.

Development of rocket weapons is a priority for the military-industrial complexes in both, Belarus and Turkey. Earlier, Belarus noted that she was developing own missile programme, taking into account, among other things, the Turkish experience. Apparently, after exchanging experience, the parties moved to specific technical cooperation on developing rocket armament models. The Belarusian-Turkish military-technical cooperation has a significant potential. Turkey, on the one hand, seeks to diversify its partners in this field and Belarus’ potential could be of interest. On the other hand, Ankara has a significant potential in spheres of Minsk’s interest.