Belarus-NATO: more complicated than it seemed 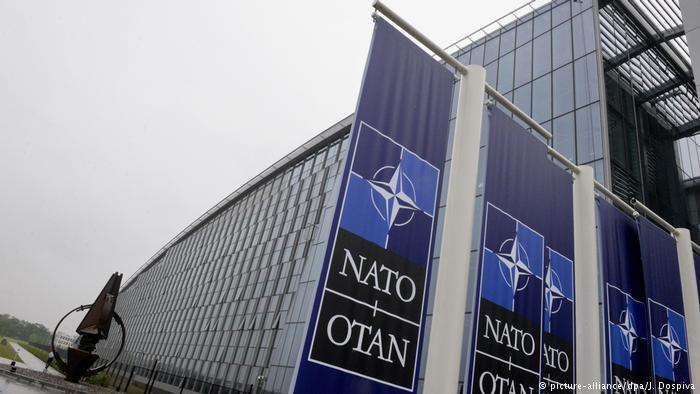 The prospects for Belarus-NATO relations directly depend on factors which are often non-relevant to foreign policy or regional security matters.

On June 7th – 8th, a meeting of NATO defence ministers took place in Brussels. During the meeting, among other things, the prospects for relations between the Alliance and Minsk were discussed.

The current format of relations between Belarus and NATO excludes a full-fledged cooperation due to the underdeveloped contractual framework, which is unlikely to change in the near future.

The Alliance noted the difference in approaches to the West-2017 exercise adopted by Belarus and Russia. NATO awaits a confirmation of Minsk’s ability and readiness to play an independent role in the security sphere, rather than being a Russian military machine’s makeweight (currently, the latter prevails). In NATO’s viewpoint, cooperation between NATO and Belarus is unlikely to have a negative impact on Russo-Belarusian relations: for instance, the Alliance’s cooperation with Armenia and Kazakhstan did not deteriorate their bilateral relations with Moscow. There is no reason to believe that, in the case of Belarus, the Kremlin’s position will radically differ.

Based on shared values of the participating states, NATO directly links the future of relations with Belarus with the compliance by the Belarusian authorities with the democratic standards. Democracy and human rights issues are part of the NATO agenda in relations with all partners.

Belarus’ allegations that progress in relations between Belarus and NATO is constrained by Lithuania are not based on facts. The Lithuanian position finds understanding and support among some other NATO members. Vilnius is expressing not only its own position. Hence, there are no grounds to reduce everything to issues in Belarusian-Lithuanian relations.

The value based approach has a serious deterring effect on the prospects of Belarus-NATO relations. Amid the approaching electoral cycle in Belarus (presidential and parliamentary elections), realistically speaking, any significant progress in NATO-Belarus relations is unlikely before H2 2020 and is a subject to positive changes in the domestic policy. In addition, Minsk would have to provide convincing evidence of its independence in security matters, which is all the more difficult, for it is not clear which evidence would convince NATO.