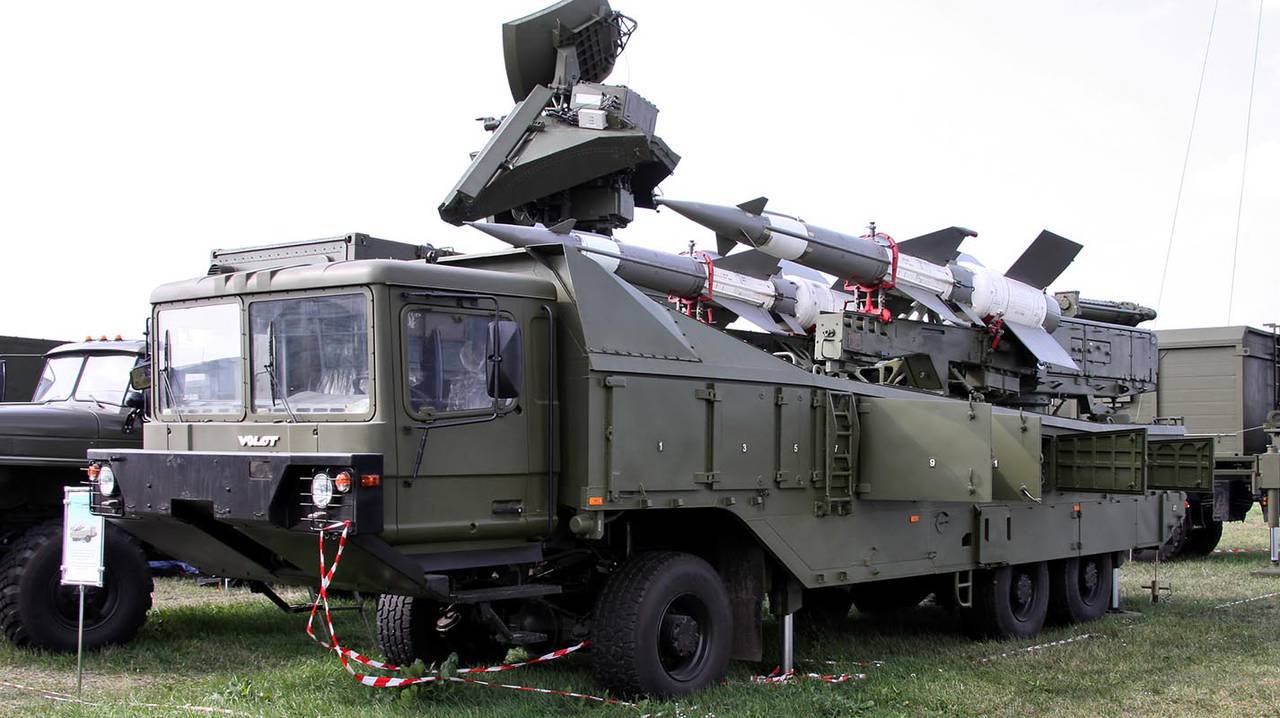 The Belarusian defence industry would strive to expand the geography of its partnerships. This long-term trend would persist this year. That said, the industry should equally be prepared for failures in this regard.

The preservation of the scale of cooperation with the Russian military-industrial complex will be quite a challenging task. Russia’s political leadership is aiming to ensure the defence industry’s self-sufficiency. It aims to replace, among other things, products, which are currently produced at enterprises of the Belarusian military-industrial complex (wheel chassis, electronics, optics, etc.). In addition, new sanctions from the West are likely to have a negative impact on cooperation prospects between Belarusian and Russian gun-makers.

The expansion of the geography of international cooperation has become a matter of survival for many large Belarusian defence enterprises, which mainly focus on the Russian market absorbing 80% of their produces. Simultaneously, the market environment in Russia for the Belarusian defence industry is likely to become more complicated in the future.

The problem is that there is no comparable market for the Belarusian military-industrial complex. International military-technical cooperation is a specific sphere, characterized by high dependence on political factors, including interpersonal relations among political leaders. That said, six months ago, the development of the Belarusian-Pakistani cooperation in the military-industrial field inspired optimism. However, it dried up after the Pakistani Prime Minister, Nawaz Sharif, lost power. Belarus requires a long-term development strategy for the military industrial complex. And she has it, but not all enterprises would have a safety cushion should they lose the Russian market.