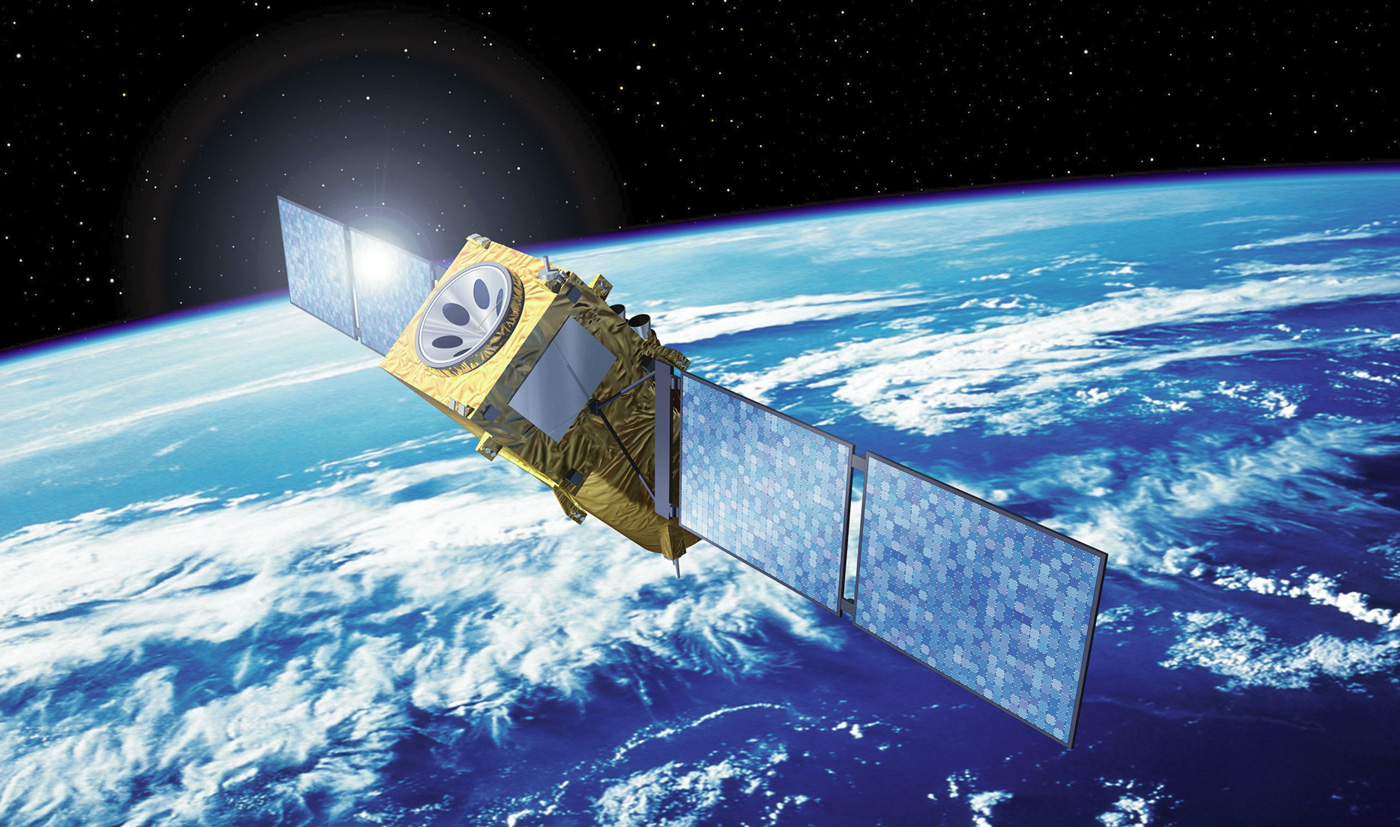 Sino-Belarusian military-industrial cooperation has demonstrated prospects for development. Hence, apparently, both, Minsk and Beijing have been satisfied with the achievements.

On February 5th – 7th, 2018, within the framework of the project establishing the National Satellite Communication and Broadcasting System, a Chinese delegation headed by Vice President of the Great Wall Corporation Gao Zhuofei visited Belarus. During the meeting with the Belarusian State Military-Industrial Committee leadership, the parties discussed prospects for the implementation of this project.

The Precision Electromechanics Plant is a Belarusian partner of the Great Wall corporation. The meeting was connected with the implementation of the agreements achieved during the first meeting of the joint working group of the Sino-Belarusian Coordination Committee for Cooperation on Arms and Military Equipment held in September 2017. Back then, President of the Great Wall Corporation Yin Limin participated in it.

The Belintersat-1 communication satellite created by the Great Wall Corporation and the ground control centre in the Stankovo village is the main component of the National Satellite Communication and Broadcasting System and a part of the digital communication system of the State Military Organization. The Great Wall is a part of the China Aerospace Science and Technology Corporation (CASC), the largest manufacturer of communication satellites, heavy rocket launchers, air defences, unmanned aerial vehicles and precision munitions. The last four items are among the priorities for the Belarusian military-industrial complex. In September 2016, CASC and the Belarusian State Committee for Military Industry signed a cooperation “road map”. The Precision Electromechanics Plant is the operator of the Belintersat system and the manufacturer of the Polonez missile system and the likely developer of the national medium-range anti-aircraft missile system. The Belintersat-1 communication satellite was launched from Xichang in January 2016, which coincided with a sharp increase in exports of the Belarusian military-industrial complex: by 75.5% in the first nine months. In addition, in 2016, reports circulated about the possible launch of other one or two communication satellites.

It is highly likely that yet another visit of the Great Wall Corporation to Minsk was connected with the possible launch of the second communication satellite for Belarus. Apparently, Belarus is pleased with the financial outcome from the Belintersat-1 satellite operations and plans further export of communication services for both, civil and security needs. In addition, it would open new opportunities for the domestic military-industrial complex and confirm the strategic nature of the Sino-Belarusian cooperation. However, it would not have a direct impact on the national security, because already available satellite fully meets Belarusian needs.