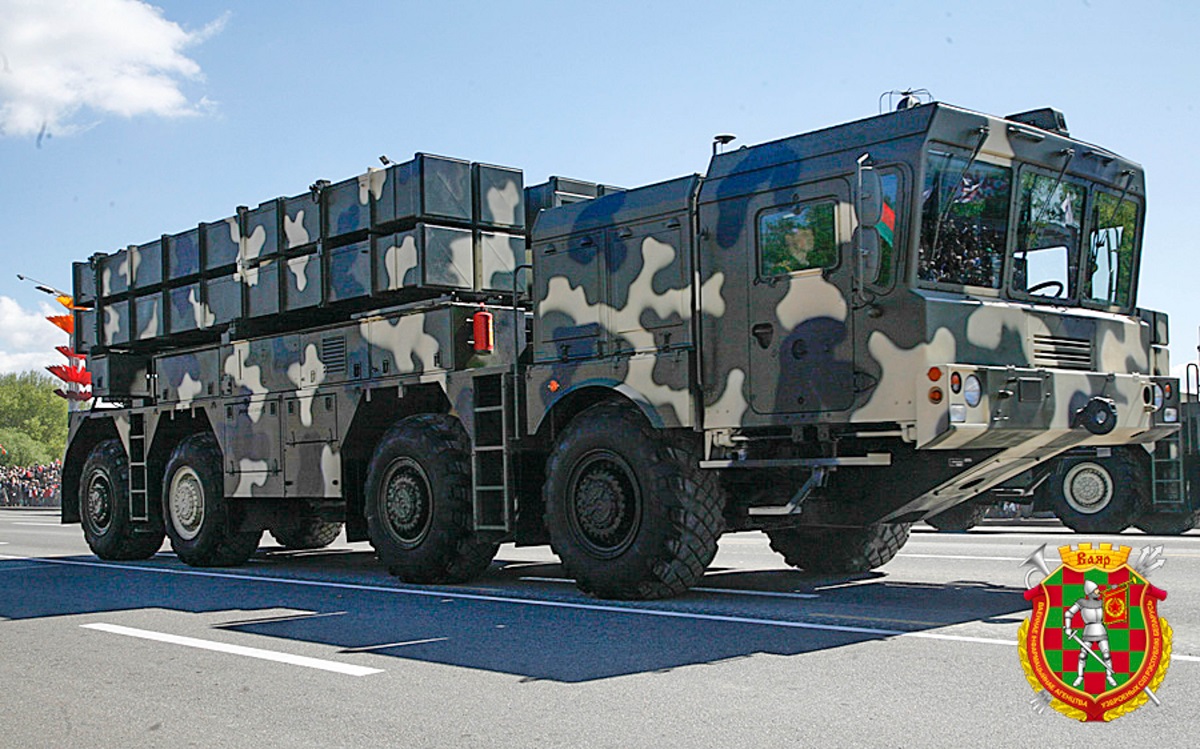 The Belarusian-Kazakhstani exercise in the Sary-Shagan had primarily research and commercial purpose. Belarus heavily investing in her new military-industrial products on the arms market.

The exercises were significant due to the following reasons. Firstly, the Kazakh Defence Ministry did not cover the exercises. Secondly, the exercises rather served research and promotion purposes than anything else (military staff involved was insignificant, while military equipment was diverse). Thirdly, reports said that the Polonaise launches were successful, further details were not disclosed (e.g. the ammunition type or the range). Fourthly, the proportion of Belarusian and Kazakh soldiers engaged in the exercises was not disclosed.

Earlier, the Belarusian State Military-Industrial Committee leadership spoke about the plans to export the MLRS Polonaise to the CSTO and the CIS states. Kazakhstan is a member of both (unlike Azerbaijan, which is not the CIS member). In addition, 2017 marked a boost in Belarusian-Kazakh contacts in the military-industrial sphere. It is very likely that Belarus has used the landfill in Sary-Shagan to test the MLRS Polonaise at maximum range using various ammunition and to demonstrate its capabilities to a potential customer.