The authorities seek to avoid aggravation with the public 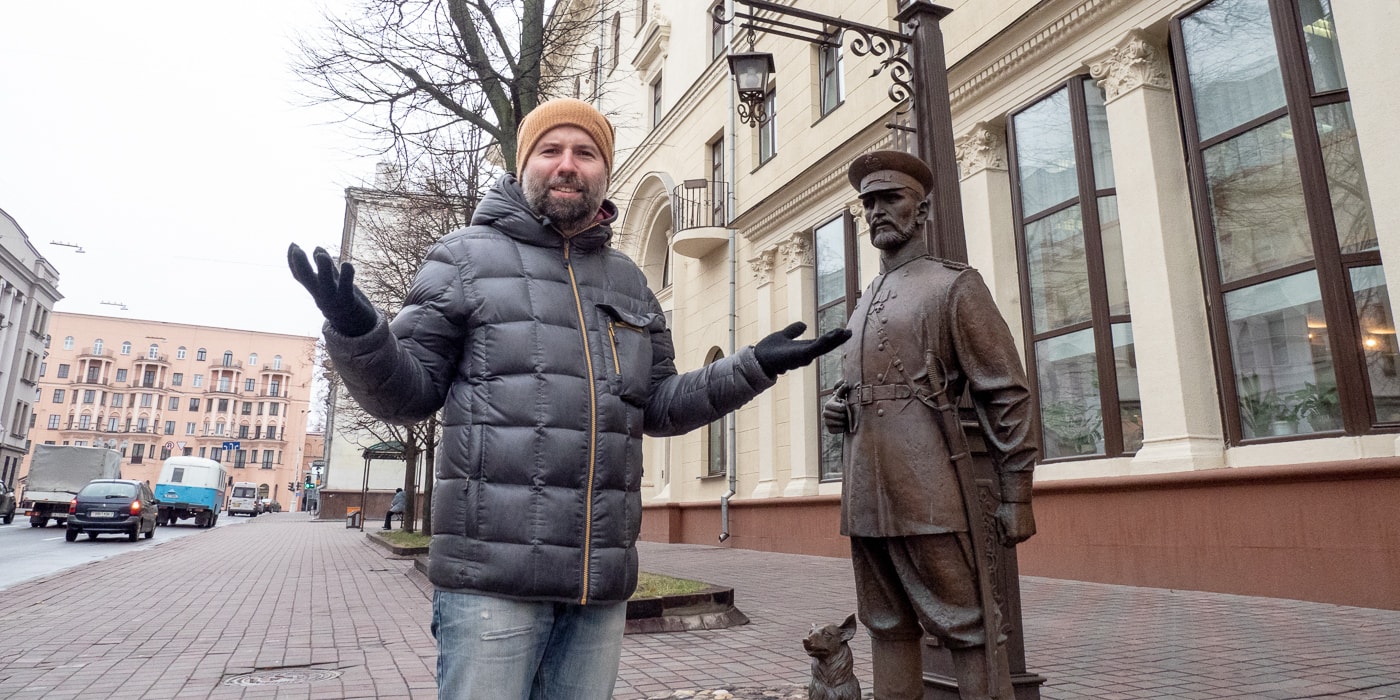 The Belarusian authorities appear to be willing to avoid resorting to repressive measures vis-à-vis different discontent groups of the population, however, only if such discontent is not politicized.

On June 11th, 2019, when appointing Yury Karayeu as the new Interior Minister, the president demanded fair treatment from the law enforcement authorities. He emphasized that the latter must be willing to admit their mistakes, and if necessary, publicly apologize.

Simultaneously, the House of Representatives has reconsidered the mitigation of criminal liability for illegal drug trafficking. The lower limits of envisaged punishment for some drug-related crimes are anticipated to be reduced. Such amendments to the criminal legislation have long been advocated for, inter alia, by the relatives of those convicted for drug-related crimes. Previous amendments to the anti-drug legislation were introduced in 2014. Most recently, the Interior Ministry strongly opposed leniency for illegal drug trafficking. Earlier, Lukashenka personally, demanded to create intolerable conditions for those convicted for such crimes.

On June 14th, 2019, Chairman of the Brest Regional Executive Committee Anatoly Lis ordered to suspend the construction of a battery factory in Brest due to environmental violations. This construction had prompted mass protests in Brest, which lasted 15 months. Over that period, many activists were subjected to administrative liability or preventive detentions, some faced criminal charges on dubious grounds, some lost their jobs. A couple of weeks ago, the authorities changed their position dramatically and heard the reasoning of protesters.

The Belarusian authorities’ logic seems to be that if they are unable to curb protests at early stages, amid protesters showing their determination and discipline, they should find a compromise. The purpose of such tactics is to prevent the politicization of dissatisfied groups, not give them a chance to nominate well-known and reputable protest leaders in the upcoming political campaigns and ultimately, to avoid domestic political destabilization. Apparently, the authorities are afraid that some “external forces” may take advantage of such a situation, posing a direct threat to national security.