The electoral framework remained unchanged, but there are specifics in participants’ actions 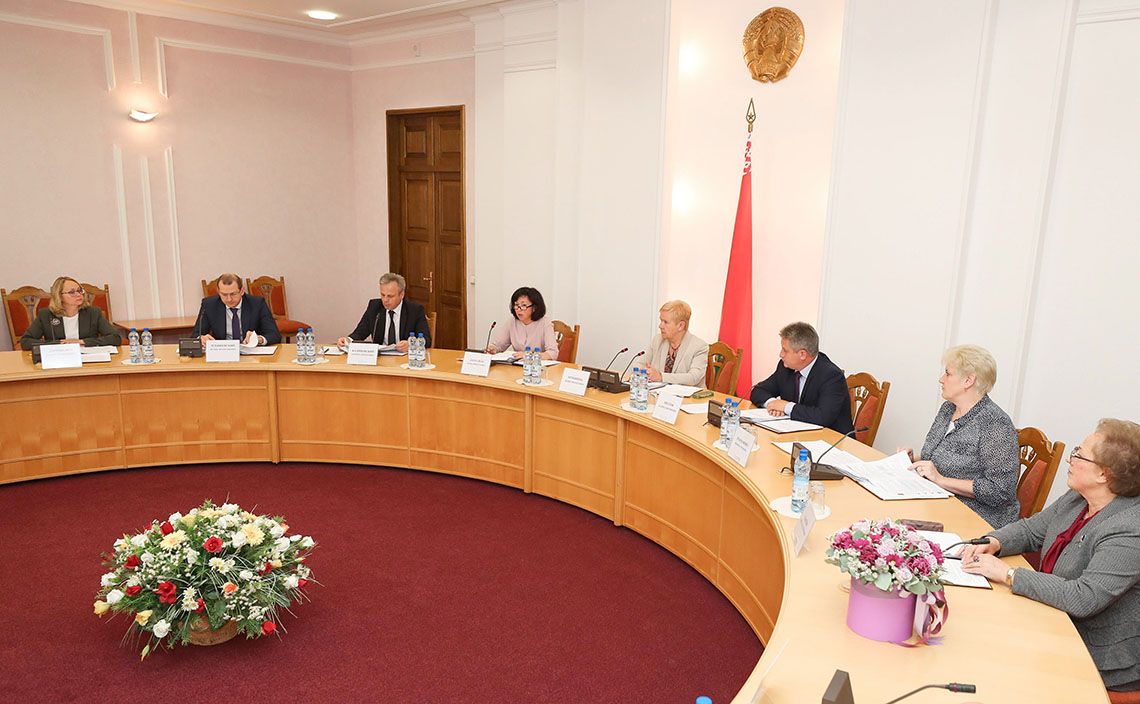 As usual, the CEC becomes a major newsmaker in the election campaign, its head, Yarmoshyna, is strongly committed to the existing electoral framework. Some participants, for example, Belaya Rus quango, appear to have changed their approaches to campaigning.

The CEC has approved methodological guidelines for election commissions. When commenting on what has changed, the CEC head, Yarmoshyna said that there were some improvements, such as, for example, the ban on taking photos has been lifted, however, the commission has to grant its permission to take photos and only from designated places. In addition, some measures have been envisaged to improve access for people with disabilities.

Yarmoshyna has predicted a similar number of candidates to be nominated in the ongoing election campaign as compared with the 2016 campaign – circa 500 candidates. According to her, about a third of MPs would retain their seats, early turnout would be even higher than before (in 2016 early turnout was record high at some 30%). Judging by these “forecasts”, the CEC anticipates a low real turnout and considers it a favourable factor. That said, the existing practice shows that in Belarus, like in Russia, low voter turnout is the most important tool for the authorities to achieve the desired voting result.

Meanwhile, there may be some changes in the organization of the election campaign. The authorities appear to have decided not to nominate dummy candidates in most urban districts, and not to register some alternative nominees to facilitate the management of the election process and simplify the task for local commissions.

We have anticipated some 500 candidates to be nominated by the opposition, including the liberal democrats. Yarmoshyna has predicted the overall number of candidates at 500. Indirectly, the authorities’ plan to reduce the number of their nominees is evidenced by the intention of the largest quango Belaya Rus to nominate 80 candidates (instead of 110 like in 2016).

It is worth mentioning that since the last parliamentary elections in 2016, some democratic organisations (centre-rightists, Tell The Truth, the BSDP in Brest) have changed approaches to working with voters. Instead of putting forward political demands as a prerequisite for their participation in the political life, they organized political activity on the ground and carried out many successful local campaigns, for the first time in many years achieving some nation-wide successes (a campaign against the decree on social dependents, the case of Korzhych, the case of Tut.by, and the draft determent law). Local leaders of these organizations are known better than MPs representing these regions. To reduce the turnout and prevent the politicization of voters, the CEC may not register as candidates some local activists of democratic organisations.