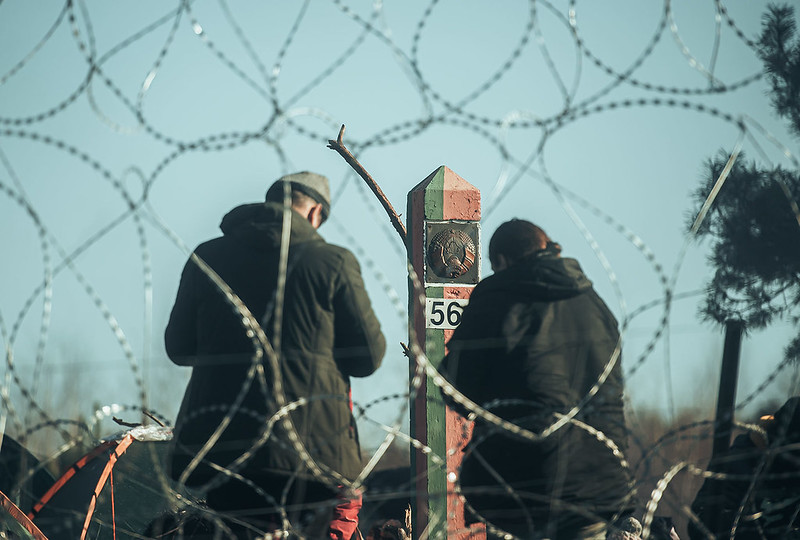 The Russian invasion of Ukraine already has regional geopolitical implications in the form of NATO enlargement to include Finland and Sweden, as well as accelerated European integration for Ukraine, Moldova, and Georgia. Even though the West continues to increase sanctions and deepen the isolation of the Belarusian regime, it maintains a geopolitical rivalry with Russia for the future of Belarus, without a victory in which the Kremlin’s strategic defeat is hardly possible.

US President Joseph Biden extended sanctions against the Belarusian authorities for another year and expanded restrictions on Belavia Airlines. Sanctions were initially imposed on June 16th, 2006, due to Belarusian authorities “undermining the democratic processes and institutions of Belarus during the 2006 presidential elections, human rights violations, political repression, and state corruption”. On August 9th, 2021, sanctions were expanded in connection with the events following the August 2020 elections, the elimination of the political opposition, civil society organisations, and threats to international air transportation.

On June 14th, the Latvian Saeima Commission for Defence, Internal Affairs and Corruption Prevention approved in the final reading amendments to the law on national security, banning citizens of Belarus and Russia from owning a significant stake in companies essential for the security of Latvia.

Lithuanian customs intend to strengthen border control with Belarus because of illegal business risks. In the first instance, additional scrutiny will apply to those crossing the border several times a month. Lithuania has also blocked the transit of goods subject to EU sanctions through its territory to the Kaliningrad region, which will additionally block access for Belarusian goods to its ports.

Ukraine submitted proposals for a complete package of sanctions against Russia and Belarus to Western leaders. Prepared by the international group of McFaul-Yermak, they would increase pressure on the aggressors by developing the seventh package of sanctions, including a gas embargo.

Meanwhile, Belarusian GDP decline accelerated in January-May, falling by 3.4% due to Western sanctions.

Although the West continues to deepen the isolation of the Belarusian regime and the country with sanctions, it maintains geopolitical rivalry for Belarus with Russia in the context of confirming the prospect of Ukraine, Moldova and Georgia becoming EU members. Belarusian democratic forces then called on the EU to support their efforts and reflect in the final document of the EU Council a European perspective for Belarus after democratic reforms. Membership of the EU is not the only issue – the ability of Belarusians to choose their future after the departure of Lukashenka is also at stake.

In addition, US President Joe Biden said that the Russian invasion of Ukraine threatens chaos in Europe, and other European countries are at risk of suffering the same fate as Belarus.

While Russian troops remain in Belarus, Ukraine considers the country a source of military threats that must be eliminated. Ukrainian President Volodymyr Zelensky has therefore issued instructions to check the readiness of four regions of Ukraine for a new invasion of Russian troops from Belarus.

The Belarusian regime is trying to find ways to break through the external blockade by developing cooperation in the transport sector with Uzbekistan and garnering additional support from international organisations. Belarus will therefore join the Shanghai Cooperation Organization (SCO), where it has had observer status so far.

The Belarusian representative to the World Trade Organization (WTO) also complained about Western sanctions and the politicisation of Belarus’ accession during the 12th WTO Ministerial Conference. However, it is unlikely that the diversification of cooperation with SCO member states and the criticism of the West in international organisations will yield significant results.