Western states are holding back whilst following developments in Belarus closely 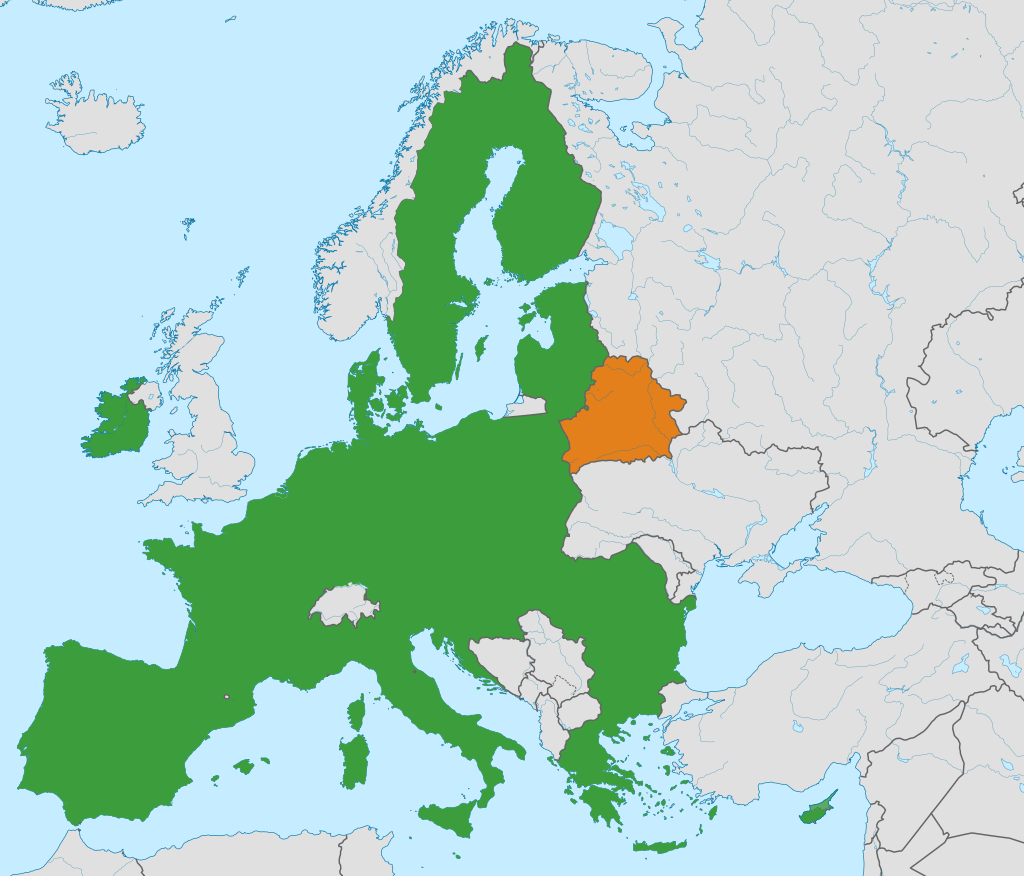 Amid a deterioration in relations between current Belarusian leadership and their counterparts from Lithuania and Poland, Brussels and Washington are holding back.

Last week, the tension between Belarus and her western neighbors, Poland and Lithuania, heightened. Meanwhile, both, the EU and the U.S. hold fire against Belarus whilst following current developments closely.

On August 24th, Lithuania and Belarus exchanged diplomatic protests in connection with an incident at the border (according to official reports, a “probe of eight balloons with anti-state symbols” was launched from Lithuania, crossing the Belarusian border, and was eliminated by Belarusian military helicopters).

On August 26th, the Lithuanian Foreign Ministry proposed to introduce national sanctions against Belarusian officials responsible for election fraud and violence against peaceful protesters in Belarus. A list of 118 officials was submitted to the Lithuanian Foreign Ministry for consideration. In response, Lukashenka ordered to redirect the transit of Belarusian goods from Lithuania to Russia.

On August 27th, Charge d’Affaires of Poland in Belarus Marcin Wojciechowski was summoned to the Belarusian Foreign Ministry and lodged with “a strong protest in connection with the open attempts of Poland to directly interfere in the internal affairs of the Republic of Belarus”. On the same day, the Ambassador of Belarus to Poland, Vladimir Chushev, was summoned to the Polish Foreign Ministry “in connection with repeated groundless accusations by the Belarusian authorities against Poland”.

Meanwhile, Brussels and Washington hold back action against the Belarusian leadership, making joint statements urging to refrain from violence and start a nation-wide dialogue. Their low-key response could be explained not only by bureaucratic delays and complicated internal agreements but also by fears of Russian interference amid recent Putin’s statements about the security forces reserve and warning the west against attempts to influence domestic political processes in Belarus.

During the informal meeting of the EU foreign ministers in Berlin last week, the issue of sanctions was discussed again. According to unofficial reports, there is a draft list of some 30 persons, including CEC employees and security officials who may face personal sanctions. Apparently, neither Lukashenka nor Foreign Minister Makei appears on the list.