The West continues to discuss sanctions 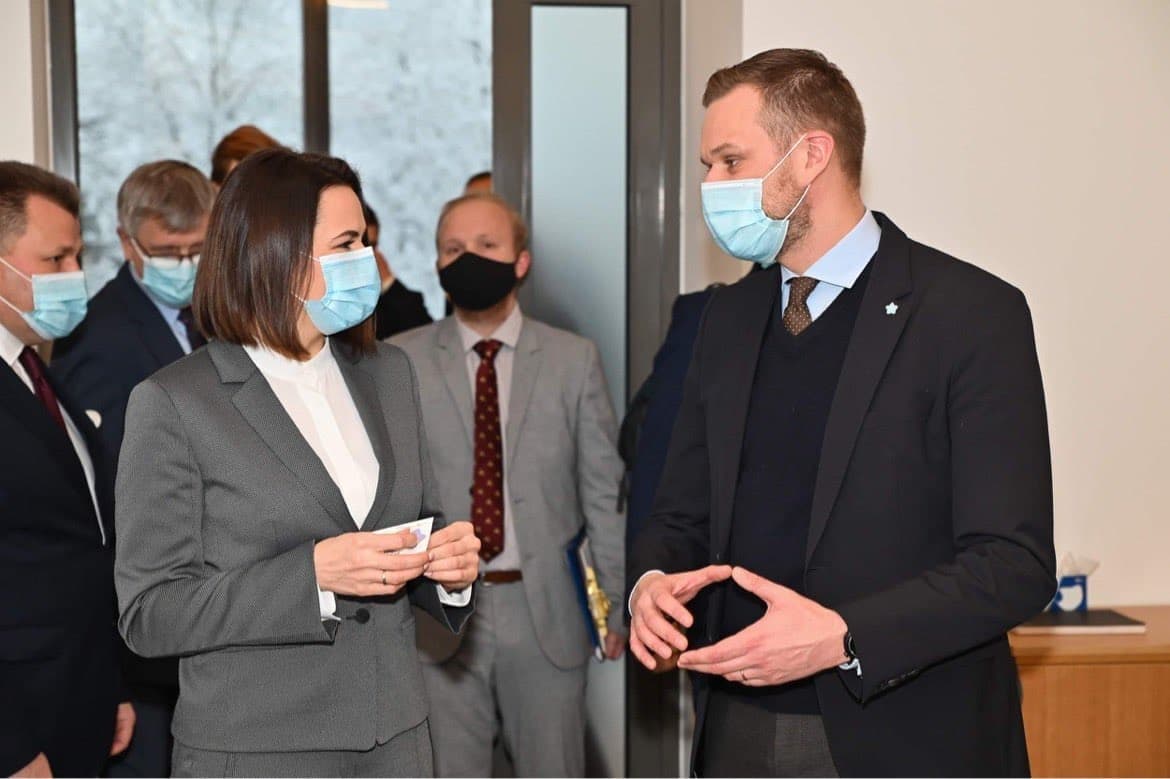 The first week of the New Year did not have much to offer in terms of Western foreign policy. In general, the agenda laid down in the second half of 2020 has continued to develop.

European capitals have discussed sanctions against Belarus. On January 8, the Prime Ministers of Lithuania, Ingrida Shimonite, and Finland, Sanna Marin, held online talks during which they stressed the importance of “supporting the democratic aspirations of the Belarusian people”, as well as “sanctions against the regime”.

On the same day, Sviatlana Tsikhanouskaya met for the first time with the new Lithuanian Foreign Minister Gabrielus Landsbergis and Vice-Minister Mantas Adomenas. During the meeting, Landsbergis spoke about the importance of releasing political prisoners and expressed support for free and fair elections. The handover of the European COVID-19 vaccine under the auspices of Tsikhanouskaya’s Office was also discussed. Landsbergis also announced Lithuania’s intention to actively promote sanctions against the regime at the national and international level.

On January 6, Deputy Foreign Minister, Sergei Aleinik, met with Swiss Ambassador Claude Altermatt. According to the press service of the Belarusian Foreign Ministry, they discussed prospects for further development of Belarusian-Swiss cooperation and confirmed mutual interest in continuing a constructive dialogue.

At the beginning of the year, the European media began to circulate a story about alleged political assassinations planned by the Belarusian KGB abroad in 2012. The source of this information, an audio recording, was obtained by EUobserver from Ihar Makar, a former employee of the special unit Almaz of the Ministry of Internal Affairs of Belarus.