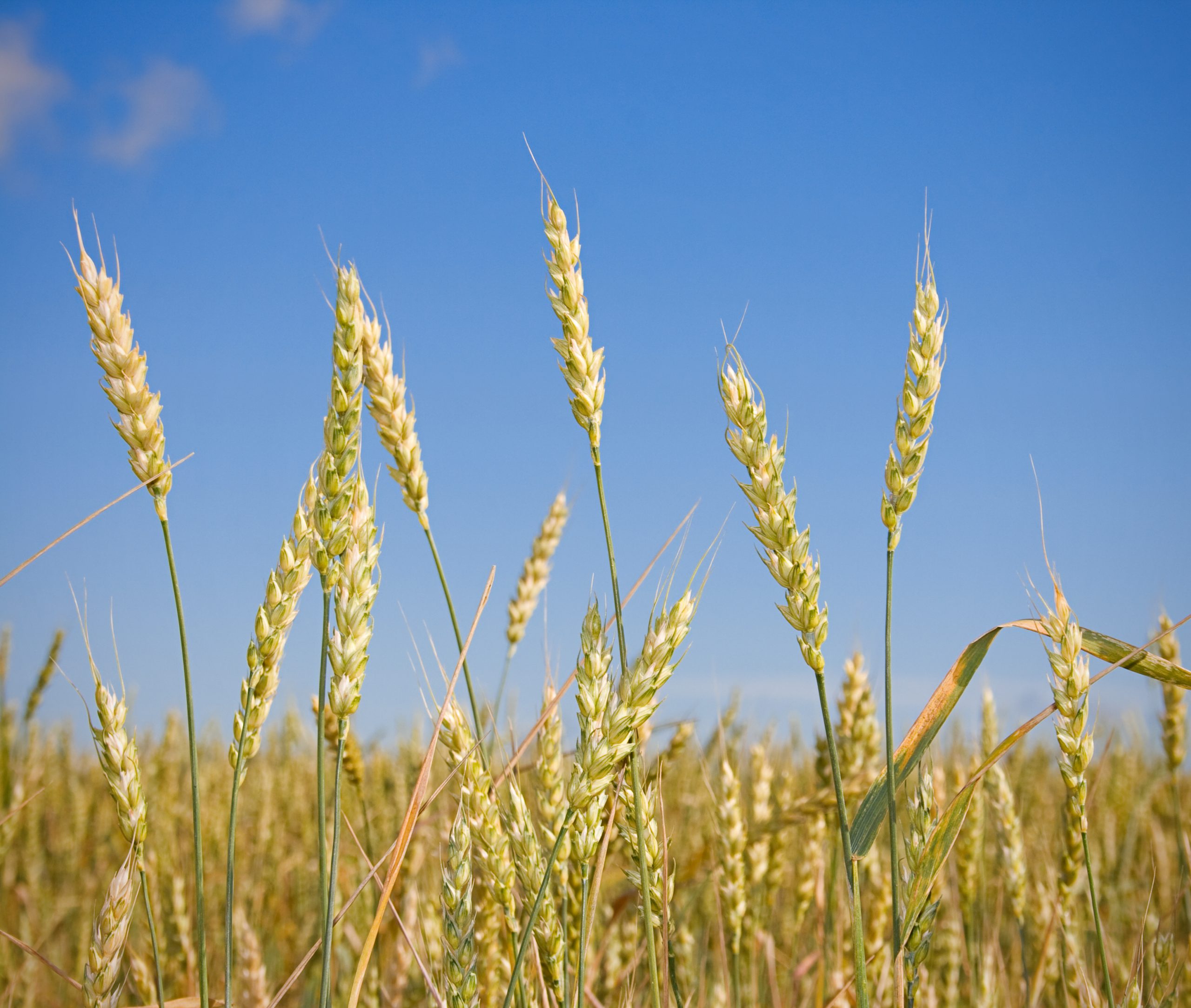 Attempts by the Belarusian regime to trade transit of Ukrainian grain through Belarusian territory to Baltic ports in exchange for easing Western sanctions against the logistics and potash sectors are met with strong opposition from Ukraine and Western allies. Representatives of the democratic opposition in exile are also opposed to such as deal.

The scheme to trade “transit of Ukrainian grain in exchange for easing sanctions” is opposed by Kyiv. Ukraine is not ready to consider exporting grain through Belarus, and neither is the likely destination country, Lithuania. Another argument against this initiative is that repairing the damaged railway infrastructure on the Ukrainian-Belarusian border could enable new military action.

According to Lithuanian President Gitanas Nauseda, Lukashenka has made it clear that he supports Russian military aggression, which means that transportation of goods through Belarus is out of the question; alternative means of grain delivery should be sought. He also added that he does not envisage any possibility of resuming the transit of Belarusian fertilisers through Lithuania. In addition, the Lithuanian Supreme Administrative Court affirmed on June 9th that the agreement between Lithuanian Railways and the Belarusian enterprise Belaruskali threatened national security.

German Chancellor Olaf Scholz also spoke out against easing sanctions against the Belarusian authorities in return for transporting Ukrainian grain.

Meanwhile, Belarus is excluded from further discussions within the UN framework regarding the global impact of the war in Ukraine on the food, energy and financial systems. The UN is now working on a “package agreement” to ensure the safe and reliable export of Ukrainian food through the Black Sea and unhindered access to world markets for Russian food and fertilisers. Contacts have already been made with Moscow, Kyiv, Ankara, Brussels and Washington to negotiate grain export through the Black Sea and Turkey.

Consequently, the Belarusian regime has no levers left to force the West to ease sanctions. The United States and other Western countries continue to call on the government to unconditionally release all political prisoners, cease repression and mistreatment of citizens and organisations, and engage in constructive dialogue with all elements of Belarusian society, including those in exile, leading to new elections under international supervision.