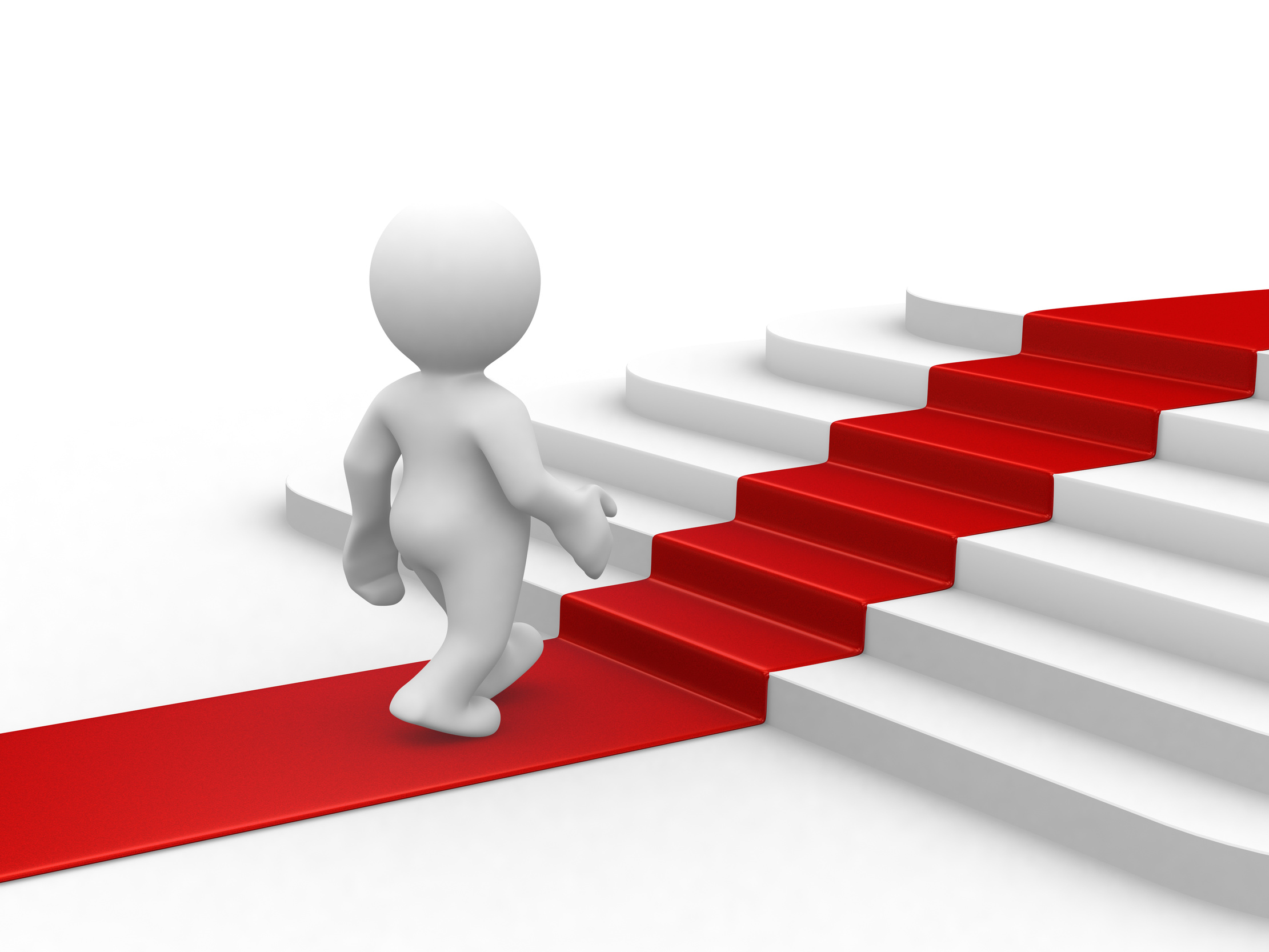 Last week was eventful for the Belarusian western policy. Moreover, both, Minsk and western partners demonstrated the intention to deepen and expand cooperation.

On October 26th, the third meeting of the Joint Belarusian-French Commission on Economic Cooperation was held in Minsk. During the event, the parties signed a bilateral agreement on international road transport of passengers and goods. As the head of the French delegation, the State Secretary of the Foreign Ministry, Jean-Baptiste Lemoyne, noted, the agreement “will significantly facilitate and simplify many procedures relating to transport of goods and passengers”. Over the weekend, the fifth Belarusian-French business forum also took place in Minsk with the participation of a delegation from French ministries and departments, as well as about 40 French businessmen. Deputy Prime Minister Igor Petrishenko said that the Belarusian government intended to boost cooperation with France in all areas.

Last week, Belarus and the European Union launched a five-year migration project with EUR 7 million budget. The project would address challenges associated with an increase in illegal migrants. It will be funded by the EU and implemented by the International Organization for Migration in cooperation with the Interior Ministry and the State Border Committee of Belarus.

The Foreign Ministry announced a meeting of the Main Group of the Munich Security Conference next week. Several European leaders, prominent political figures, representatives of international organizations (including OSCE Secretary General Thomas Greminger, who will visit Belarus for the third time in the last six months), academic community and major research centres will gather in Minsk.

Belstat reported about further growth of Belarus’ trade with the EU. In January-August 2018, as compared with the same period last year, trade increased by 28.7% to USD 11.6 billion. Exports of goods to the EU increased by 43% and totalled USD 6.9 billion, imports – by 12.2% to USD 4.7 billion. The positive foreign trade balance totalled USD 2.2 billion.