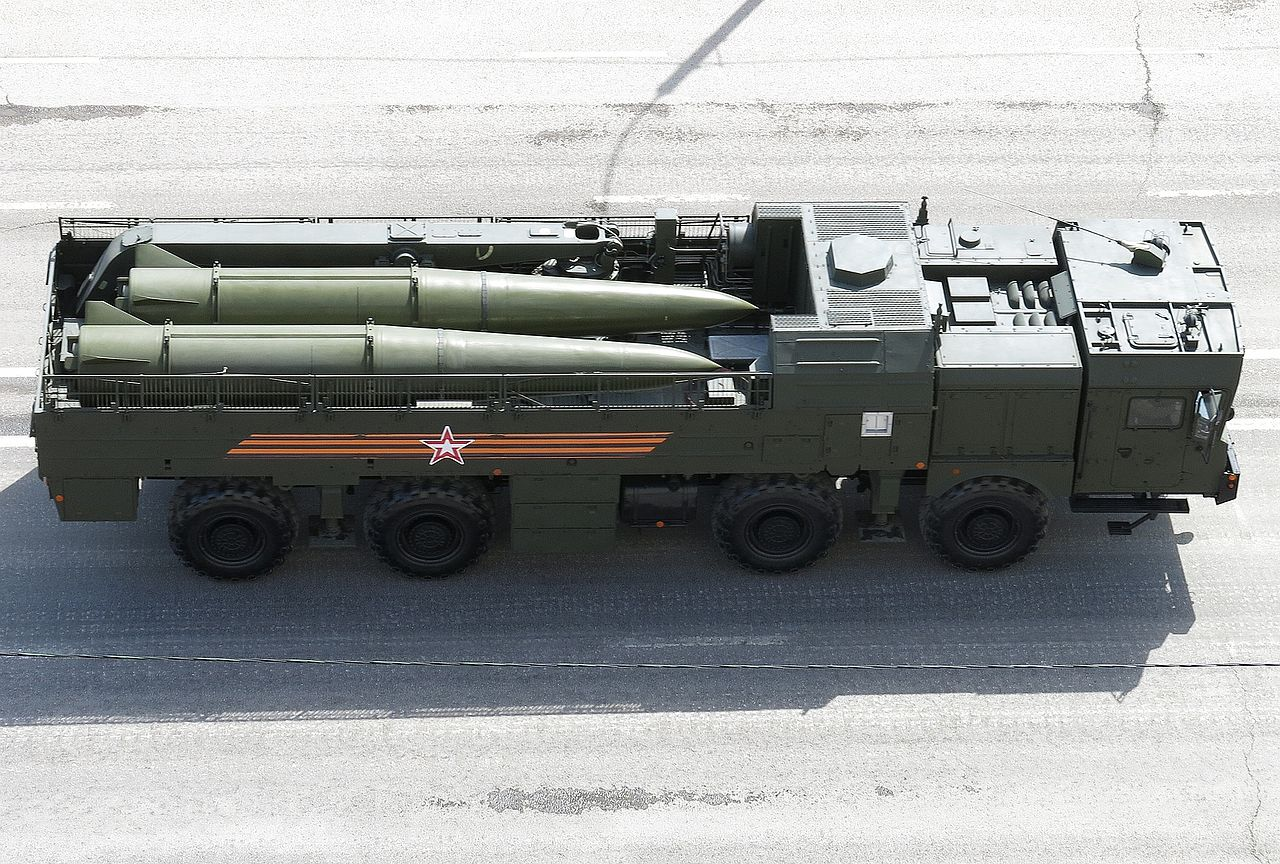 Thanks to the efforts of Belarusian democratic forces in exile, the EU has begun to consider the prospects for Belarus against the background of Ukraine and Moldova obtaining EU candidate status. Meanwhile, the Belarusian regime decided to once again raise the stakes, threatening the West with the deployment of Russian nuclear weapons on Belarusian territory following the failure of the transit scheme for Ukrainian grain.

The head of the People’s Crisis Management (NAU) Pavel Latushka held a meeting with the head of the EU Delegation to Belarus, Dirk Schuebel. Both stressed the importance of a clear signal to Belarusian society regarding European prospects and a positive EU reaction to the appeal of the Democratic Forces of Belarus on the eve of the EU summit on June 23-24th. The content of the 7th package of sanctions against Russia and Belarus was also discussed.

Lithuanian Prime Minister Ingrida Šimonytė said that the easing of sanctions against Belarus will lead to increased repression within the country. European leaders should focus on helping Ukraine, while not forgetting the problems of Belarusian civil society. Once again, Lithuania rejected Lukashenka’s proposal about the transit of Ukrainian grain to the Baltic ports through Belarus on the condition that these ports will also be open to Belarusian goods. Such proposals seek to undermine Western unity in confronting Russian aggression against Ukraine, in which Belarus acts as a co-aggressor.

The resolution of the European Parliament in support of granting Ukraine and Moldova the status of candidate countries for EU membership also mentions Belarus and welcomes the aspirations of the majority of the people of Belarus, who oppose the Russian-backed Lukashenka regime, to live in a free, sovereign and democratic country.

Against this background, although the Belarusian Foreign Ministry continued to complain about Western sanctions at the UN, it was forced to admit that the importance of Europe remains high, and it will be necessary to interact with the West despite the destruction of almost the entire institutional architecture of relations and security in Europe and the shift of the centre of gravity of world politics from Europe to Asia.

Meanwhile, Lukashenka decided to raise the stakes and once again threatened the West with the deployment of ready-to-use Russian nuclear weapons on Belarusian territory. Given the ongoing Russian-Ukrainian conflict and the escalation of tension regarding the Lithuanian transport blockade of Kaliningrad, the Kremlin views the increase of the Russian military contingent in Belarus and the possible deployment of nuclear weapons as retaliatory measures.

In response, Vilnius requested additional NATO assistance, as developments in Belarus make Lithuania more vulnerable to a rapid Russian attack, requiring a revision of regional security arrangements. Belarus was not included in the meeting between Russia, Ukraine, and the UN hosted by Turkey on the transit of Ukrainian grain.

Nuclear blackmail by the Belarusian regime is no surprise for which the West will respond not by softening pressure, but by tightening sanctions.