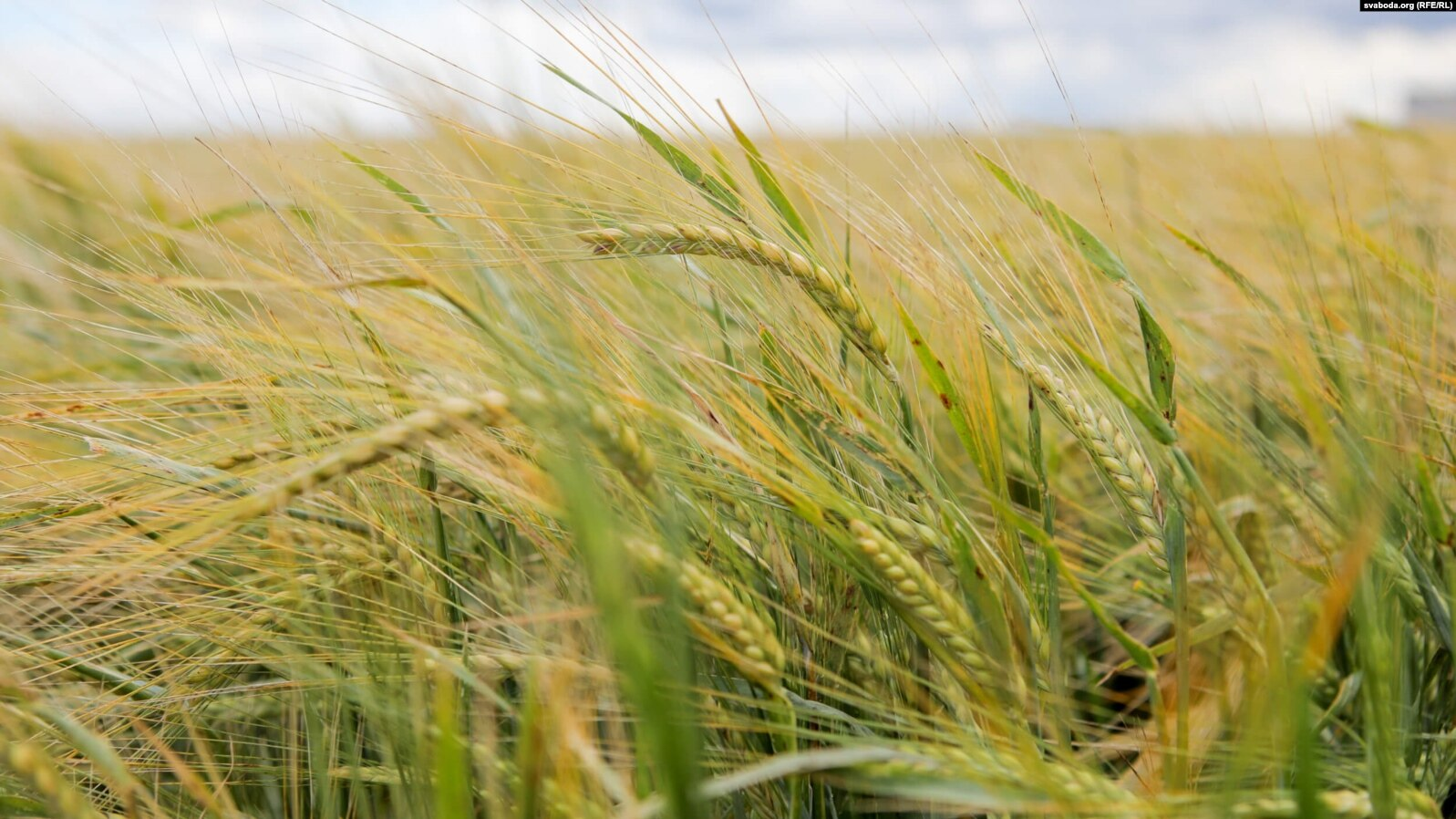 The EU introduced the sixth package of sanctions against Belarus, despite the attempts of the Belarusian regime to bargain “transit of Ukrainian grain in exchange for access to European ports”. The full impact of the sanctions imposed by the West due to the Russian-Ukrainian war will be fully felt in the second quarter.

As expected, the EU approved the sixth package of sanctions against Russia and Belarus related to aggression against Ukraine. Sanctions were imposed on 12 individuals, including propagandists, and eight legal entities: Belaruskali, Belarus Potash Company, Inter-Tobacco, Naftan, Hrodna Tobacco Factory “Neman”, Beltamozhservis, Belkommunmash, and Belteleradiocompany. Most of these persons and entities were already sanctioned by the United States, Great Britain, Canada and some other countries.

Belarus will also suffer losses due to the European embargo on the supply of Russian oil. Cessation of deliveries to Poland and Germany via the northern pipeline branch through Belarus will affect the revenues of the Belarusian operator Homieltransneft Druzhba. The European Council also called for an end to repression in Belarus and reminded the Belarusian authorities of their responsibility for supporting Russian aggression.

The Ministry of Economy of Taiwan has published a list of high-tech goods which are banned for export to Russia and Belarus. Belarus is identified in the Ministry ruling as a state that can help the Russian Federation circumvent sanctions. The list includes microprocessors and associated lithographic and production equipment.

The Belarusian regime has realised the severe consequences of sanctions and is exploring new socio-economic policy approaches and strategies. Lukashenka acknowledged the decline in sales of petroleum products and potash fertilisers. Falling exports hurt the production and transport industries as potash and oil account for about 13% of all industrial production.

According to Eurostat, the supply of petroleum products from Belarus to the European Union (code 2710) declined sharply in February, falling from 151,500 tons to 57 tons compared to 2021. In March, volumes decreased further to 16.4 tons. EU imports of Belarusian nitrogen fertilisers also ceased in February, and imports of mixed mineral fertilisers (code 3105) effectively ended in March. Potassium fertiliser exports (potash – code 3104) declined from 100,800 to 34,850 tons in February and 2,980 tons in March.

March deliveries of goods to Estonia under the code 2707 (oils and other products of the high-temperature distillation of coal tar; similar products in which the mass of aromatic components exceeds the mass of non-aromatic ones) were maintained, amounting to 24,400 tons, worth USD 10.18 million, representing a threefold decrease on January-February due to additional sanctions against code 2707.

After the beginning of Russia’s war against Ukraine in March, the European Union imported goods from Belarus for EUR 468.4 million compared to the same month last year, and the cost of imports decreased by 1%. At the same time, in physical terms, supplies decreased by 43.1% to 931.8 thousand tons.

Lukashenka to push his “transit of Ukrainian grain in exchange for the lifting of Western sanctions” scheme, informing UN Secretary-General Antonio Guterres that Belarus is ready to supply Ukrainian grain to Baltic ports and assist in transhipment via Belarusian railways. He invited the Secretary-General to resolve the problems at the negotiating table with the participation of representatives of Belarus, Ukraine, and the Baltic states. In exchange for this, Minsk demands the ability to load goods from Belarus for transhipment via these ports.

The tangible tightening of sanctions by the West in response to the Belarusian offer indicates that the West aims to further increase sanctions pressure.