So far, the West’s response to developments in Belarus has been soft 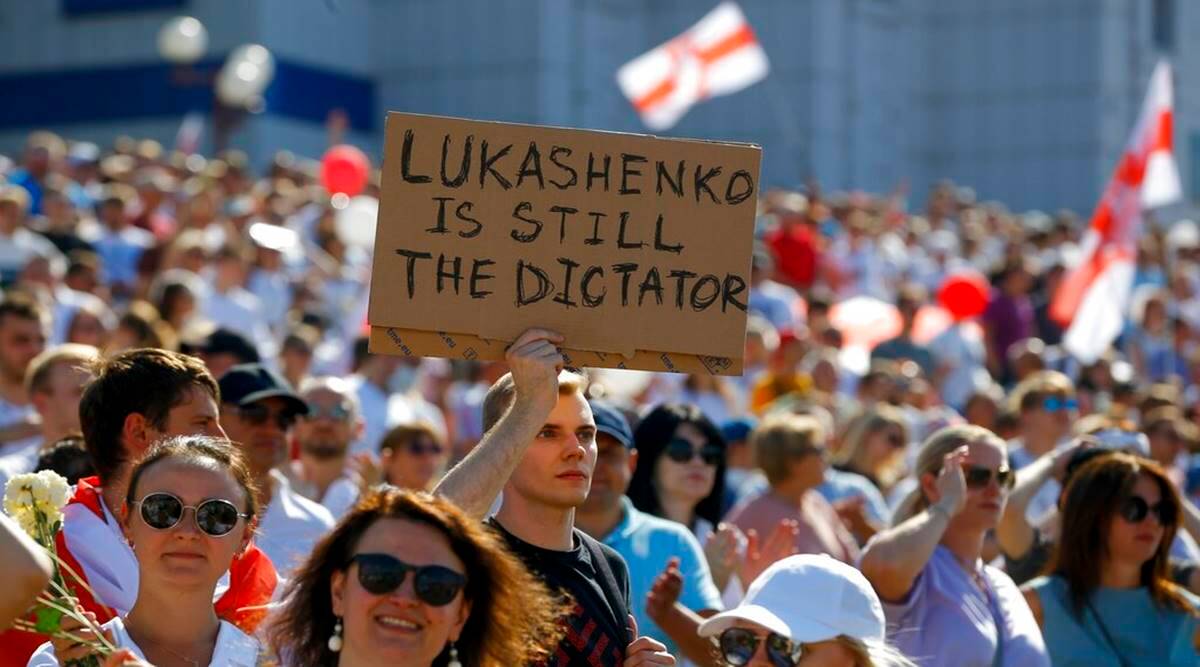 Last week, the EU Council (the summit of the EU heads of state) discussed the situation in Belarus. While it did not recognize the results of the presidential election, it neither demanded re-election nor recognized Tsikhanouskaya as president-elect. Non-recognition of the election results was the toughest wording the EU ever used in the history of bilateral relations, which may have serious consequences for Belarus.

The EU Council did not impose sanctions but promised to do so in the future. EU heads discussed personal sanctions against those responsible for repression and election fraud and putting together such a list would take time. The EU called on the Belarusian authorities to engage in a national dialogue and de-escalate the situation. That is, the EU regards the current leadership of Belarus as a party in relations bearing the political power, at least until November 9th.

European diplomats and politicians said that by taking such action, European leaders aimed to avoid creating a pretext for further state violence and/or Russian intervention.

The USA was even more restrained in its actions on Belarus. So far, there were no statements about the introduction of sanctions or other measures against the Belarusian leadership. On August 17th, President Trump spoke for the first time about the situation in Belarus, calling it “terrible”. It became known that US Deputy Secretary of State Stephen Biegun would pay a visit to Moscow in the coming days to discuss the situation in Belarus. From there he would travel to Vilnius, current whereabouts of Sviatlana Tsikhanouskaya. That is, Washington is studying the situation and is not rushing to intervene without examining all possible consequences, including geopolitical.