Sanctions have exacerbated Belarus’ relations with the West 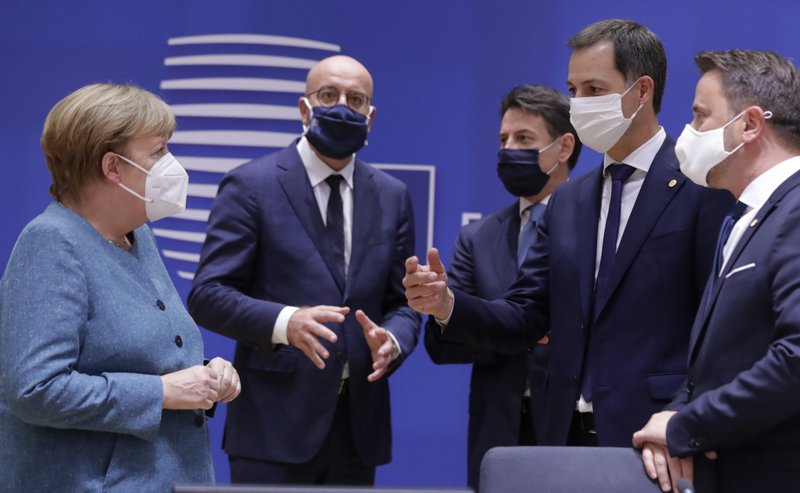 Last week, the EU and the US imposed personal sanctions against the Belarusian officials involved in human rights violations and election fraud. In response, Minsk announced retaliatory sanctions against the European Union and ordered the diplomatic missions of Lithuania and Poland in Belarus to reduce their staff.

On October 1st, during the EU’s extraordinary Summit, the veto of Cyprus was overcome, and a decision was made to introduce targeted sanctions against more than 40 Belarusian officials. The current Belarusian president is not on the list, not to close the diplomatic channel entirely and not to compromise the potential domestic political dialogue. Apparently, the geopolitical factor was also considered: European politicians sought to avoid cornering the Belarusian authorities and assisting Russia in forceful integration. So far, no trade and economic sanctions were imposed against Belarusian enterprises. These are the “mildest” sanctions the EU has ever adopted against Belarus.

On October 2nd, the United States also published a sanctions list, which included 8 Belarusian officials (representatives of the Interior Ministry and the CEC). Again, the current Belarusian president is not on the list.

Despite the symbolic nature of sanctions, the Belarusian Foreign Ministry, for the first time in the history of bilateral relations, adopted countermeasures against the European Union, including the demand for Poland and Lithuania to reduce their embassy staff in Minsk. Besides, the Foreign Ministry announced a recall of its ambassadors to Poland and Lithuania for consultations as of October 5th. Warsaw and Vilnius were advised to do the same.

The diplomatic conflict between Belarus and the West has deepened. So far, the conflict has not affected the practical interaction between the parties, especially, mutual trade. However, the way the crisis develops heightens risks for the economic sphere, mainly the economic relations with Poland and the Baltic states.