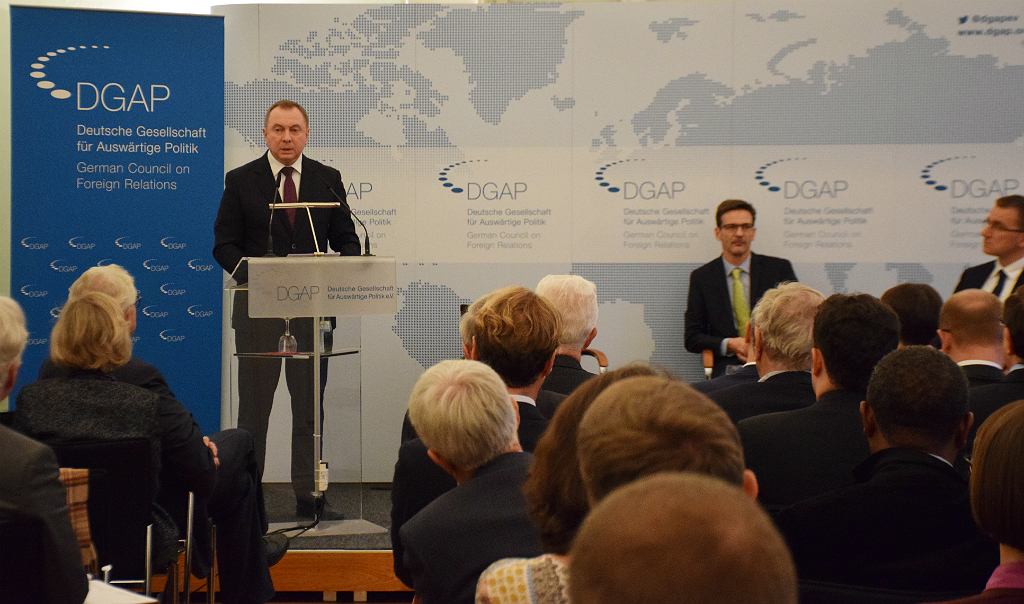 On October 20th-22nd, a Slovak delegation headed by the head of the Constitutional Committee of the National Council, Robert Madej, visited Minsk. The purpose of the visit was to exchange experience on improving legislation – civil and mediation.

On October 22nd-23rd, 2019, Deputy Foreign Minister Aleh Krauchanka was in Strasbourg, participating in the Council of Europe events and meeting with the CoE Secretary-General. During the meeting, the importance of Belarus’ joining the CoE legal instruments was emphasized. The Foreign Ministry’s report did not disclose whether Belarus’ accession to this international organization was discussed.

Last week, the Belarusian authorities announced the intention to sign a EUR 90 million agreement with the European Investment Bank as part of a joint energy project with the World Bank.

On the negative side, President Lukashenka sharply responded to the deployment of American military troops and equipment to Lithuania. On October 22nd, he instructed the Security Council and the Defense Ministry to make proposals on how to respond to these actions.