Relations with the West have further deteriorated 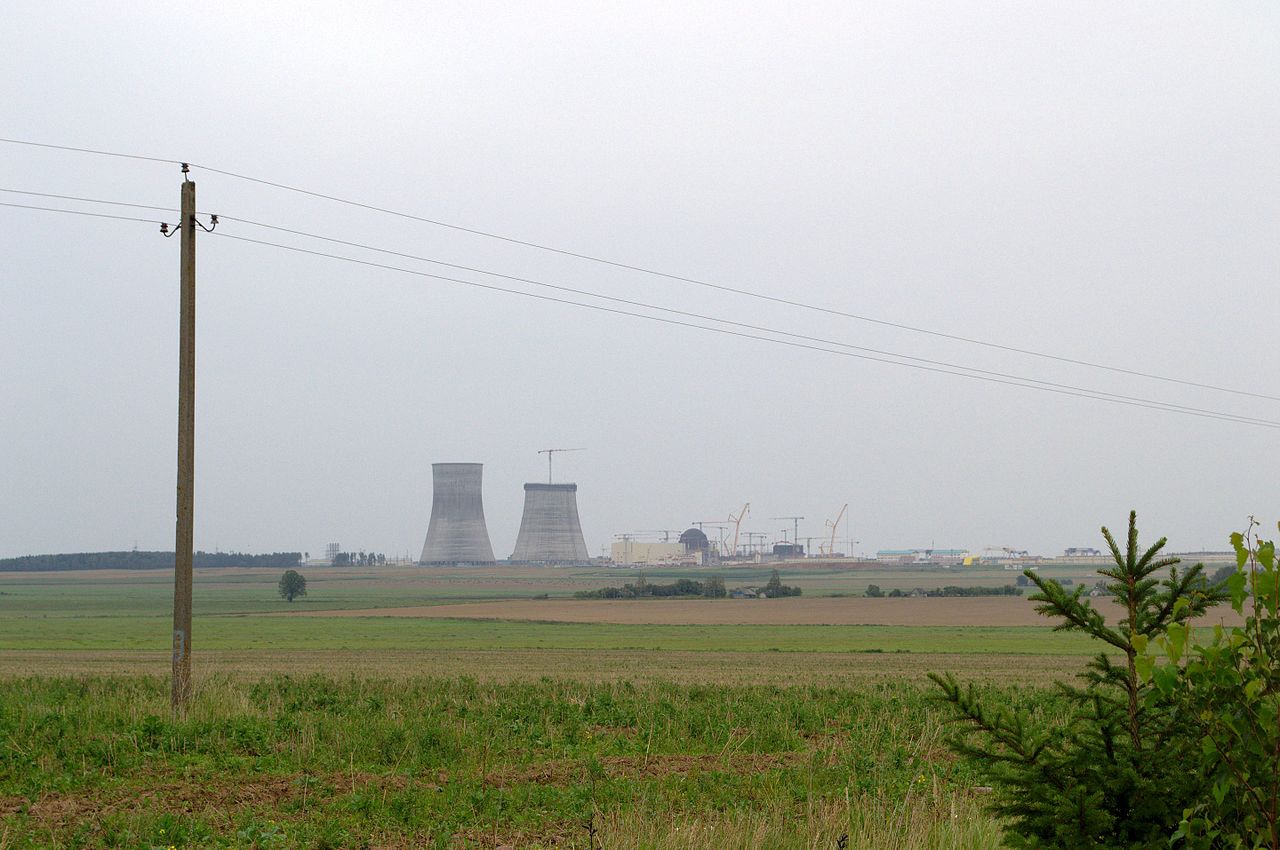 Last week, the conflict between Belarus and the West deepened: the EU introduced the second batch of sanctions and some EU members states negatively reacted to the launch of the Astravets Nuclear Power Plant.

On November 6th, the EU expanded personal sanctions against Belarusian officials, including Lukashenka. A total of 59 persons now appear on the sanctions list, who, according to the EU were involved in election fraud and violence against protesters. The European Union also called on Minsk to implement the recommendations under the OSCE Moscow mechanism and declare the 2020 presidential election result invalid.

On November 4th, the German Bundestag adopted a statement non-recognizing the official results of the presidential election in Belarus and urged to release political prisoners, support civil society and begin constitutional reforms.

On November 3rd, the Energy Ministry of Belarus reported that the turbine generator of the first power unit of the Belarusian NPP was included in the country’s energy grid and that the unit began generating electricity. In response, the Lithuanian operator of the electricity transmission system Litgrid blocked the supply of electricity from Belarus. On November 4th, the Lithuanian Foreign Ministry sent a protest note to Minsk condemning “the irresponsible actions of Belarus, which exacerbate nuclear and environmental threats not only for Belarus or Lithuania but for Europe as a whole.” In response, the Belarusian Foreign Ministry said that “Lithuania, as a rule, uses diplomatic correspondence with us on the Astravets Nuclear Power Plant not to receive answers, but to maintain media hysteria.”

Lithuanian President Gitanas Nauseda appealed to President of the European Council Charles Michel and President of the European Commission Ursula von der Leyen to take tough measures in response to the launch of the Belarusian nuclear power plant. According to him, there was a clear need for the EU to take effective steps to suspend unsafe operations of the nuclear power plant and protect the health and well-being of EU citizens.

At the opening of the Belarusian NPP in Astravets, Lukashenka spoke about the US presidential vote, calling it a mockery of democracy. He said he anticipated to see the reactions by some Western states and the OSCE to the situation in the US and whether the EU would demand new elections from the United States, as it was in the case of Belarus.

The political confrontation with the West, which began after August 9th has intensified, leading to a state of relations comparable with the aftermath of the 2010 elections.