Progress reported in reaching agreements with the European Union 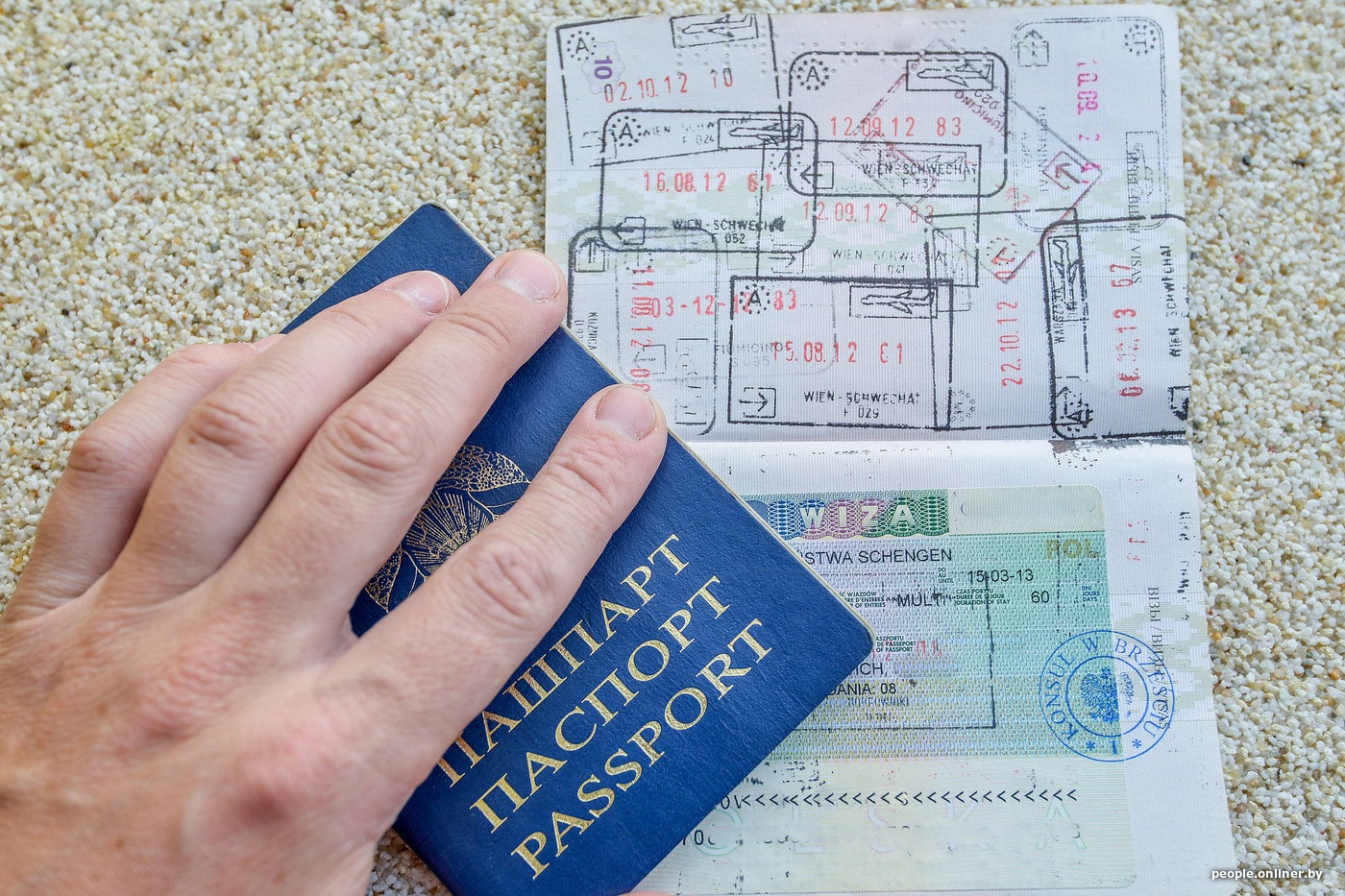 On May 30th, 2019, head of the department for citizenship and migration of the Belarusian Foreign Ministry Aleksey Begun reported about the completion of talks on readmission. The last stumbling block in negotiations was Russia’s unwillingness to return its citizens residing illegally in the EU, who entered the EU through Belarus if they did not have a corresponding stamp about crossing the Belarusian-Russian border. Apparently, now that this issue is settled, nothing is hampering the signing of the agreement.

The delay in negotiations on readmission was an obstacle to the signing of an agreement on visa facilitation with the EU since these two documents usually come as a package deal. That said, earlier in May, Belarusian and European officials reported the completion of negotiations on visa procedures, hence, chances that the package agreement will be signed before the year-end are high and that the cost of a Schengen visa for Belarusians will not raise from EUR 60 to EUR 80.

The significance of completing this negotiating track is that it will give ‘green light’ to the beginning of negotiations on partnership and cooperation agreement between Belarus and the EU. Until now, these negotiations have been hampered by Brussels’ step-by-step approach to the normalization of relations and phased negotiations.

Overall, it appears that stagnation in bilateral relations between Belarus and the European Union is gradually being overcome, even if the progress is slow.