As the presidential elections draw closer, the western policy direction is on the rise 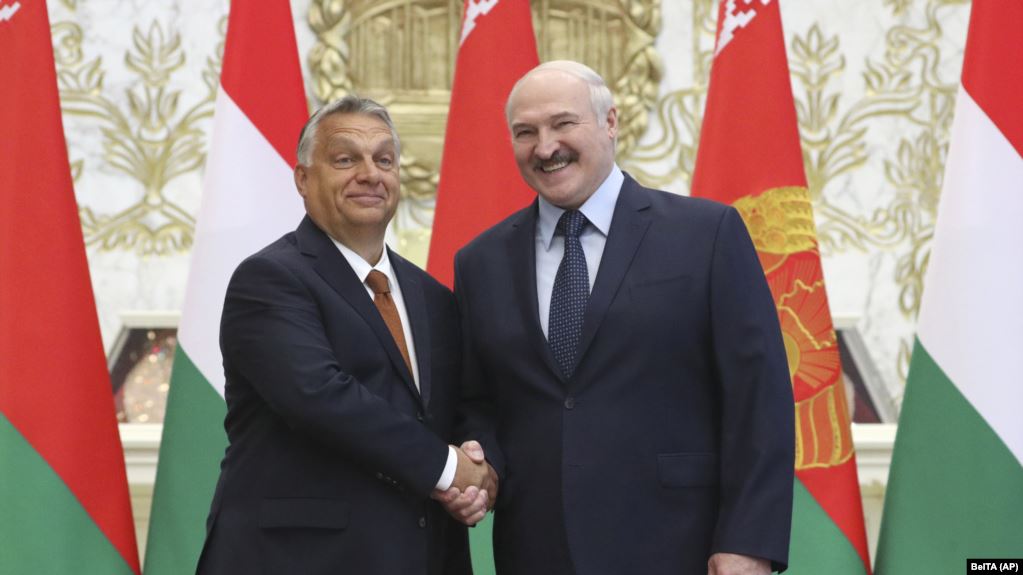 Amidst deteriorating relations with Russia and the forthcoming presidential elections, the western policy direction gains in importance for Belarus, being regarded as a counterbalance to stabilize the country in difficult times.

Minsk continued to invest efforts in diversifying hydrocarbon supplies. On June 5th, a tanker arrived in the port of Klaipeda with 77,000 tons of American Bakken oil intended for Belarus. This was the 12th tanker this year carrying alternative oil. To date, tanker shipments totaled some 1 million tons of oil.

There was some progress in political relations, too. Last week, Hungarian Prime Minister Viktor Orbán visited Minsk. After Austrian Chancellor Kurtz, he became the second EU member state leader to visit Belarus after the lifting of most sanctions. During his visit, Orbán urged the EU to lift the remaining sanctions against Belarus.

On June 2nd, the second meeting of the Belarus-Germany Strategic Advisory Group took place as a video conference. According to the Belarusian Foreign Ministry, participants discussed further opportunities and priorities for political, security, economic, energy, environmental, digital, and sustainable development cooperation between Belarus and Germany, including in the context of the coronavirus outbreak.

The Belarus-Germany Strategic Advisory Group is a new, advanced format for bilateral dialogue with the participation of governments, parliaments, economic, scientific, and public circles of the two states.