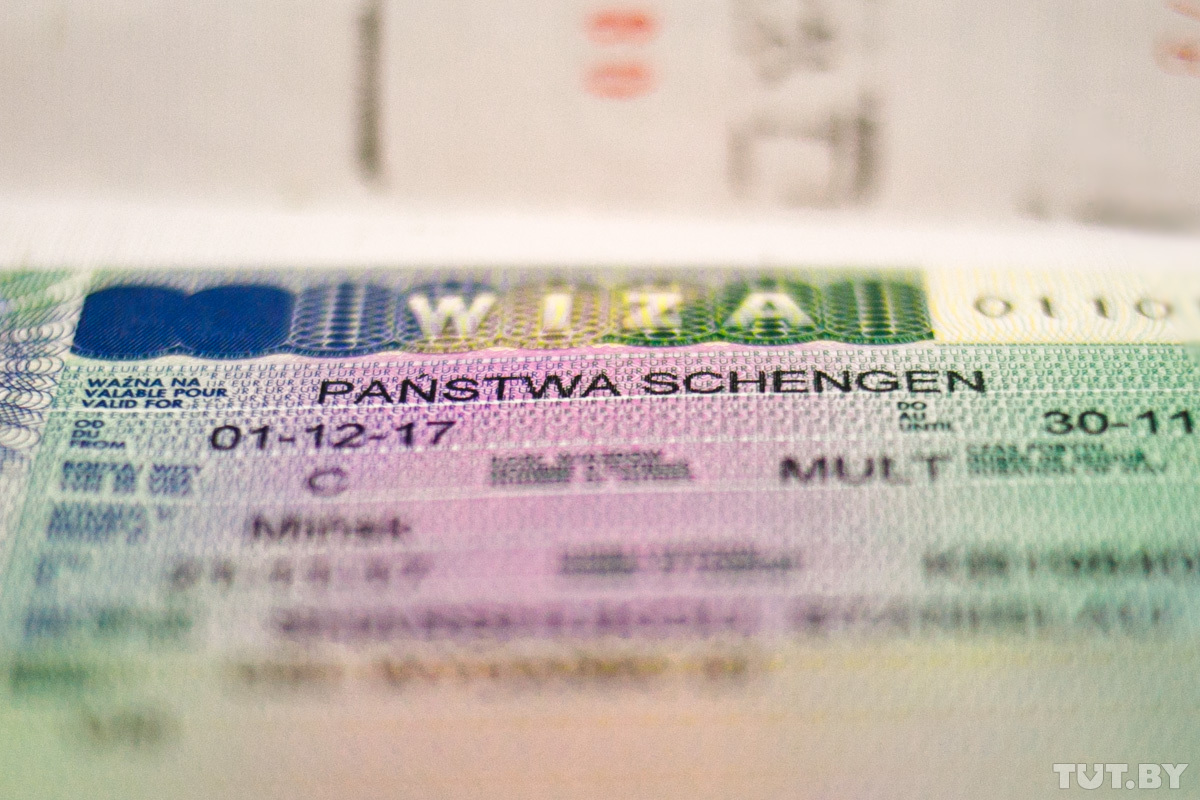 Last week, two important events coincided further facilitating the improvement in relations with the West, firstly, the decision to sign a visa agreement with the EU and, secondly, the announcement of the return of the United States ambassador.

US Deputy Secretary of State David Hale visited Minsk on September 17th, 2019. He met with President Lukashenka and Foreign Minister Makei. The main result of the visit was the announced intention of the parties to exchange ambassadors. Negotiations to restore full-fledged diplomatic missions have been ongoing for a while, but the decision was publicly announced for the first time. When meeting with Hale, the Belarusian authorities have reiterated their interest in further normalization of relations and in the United States’ involvement in finding the solution to the conflict in Ukraine.

On September 20th, 2019, the Foreign Ministry announced the president’s decision to sign the visa facilitation and readmission agreements with the EU. Negotiations on these agreements started back in 2014 and were complicated. Presumably, the documents will be signed in October during a high-level event in Minsk. This event will become an important step towards creating a legislative framework for Belarus-EU bilateral relations.

All these events have taken place amidst complicated negotiations between Minsk and Moscow on the integration and energy supply and, among other things, aimed to demonstrate that Belarus has foreign policy alternatives.