Political differences in Belarus’ relations with the West have deepened, so far, without practical consequences 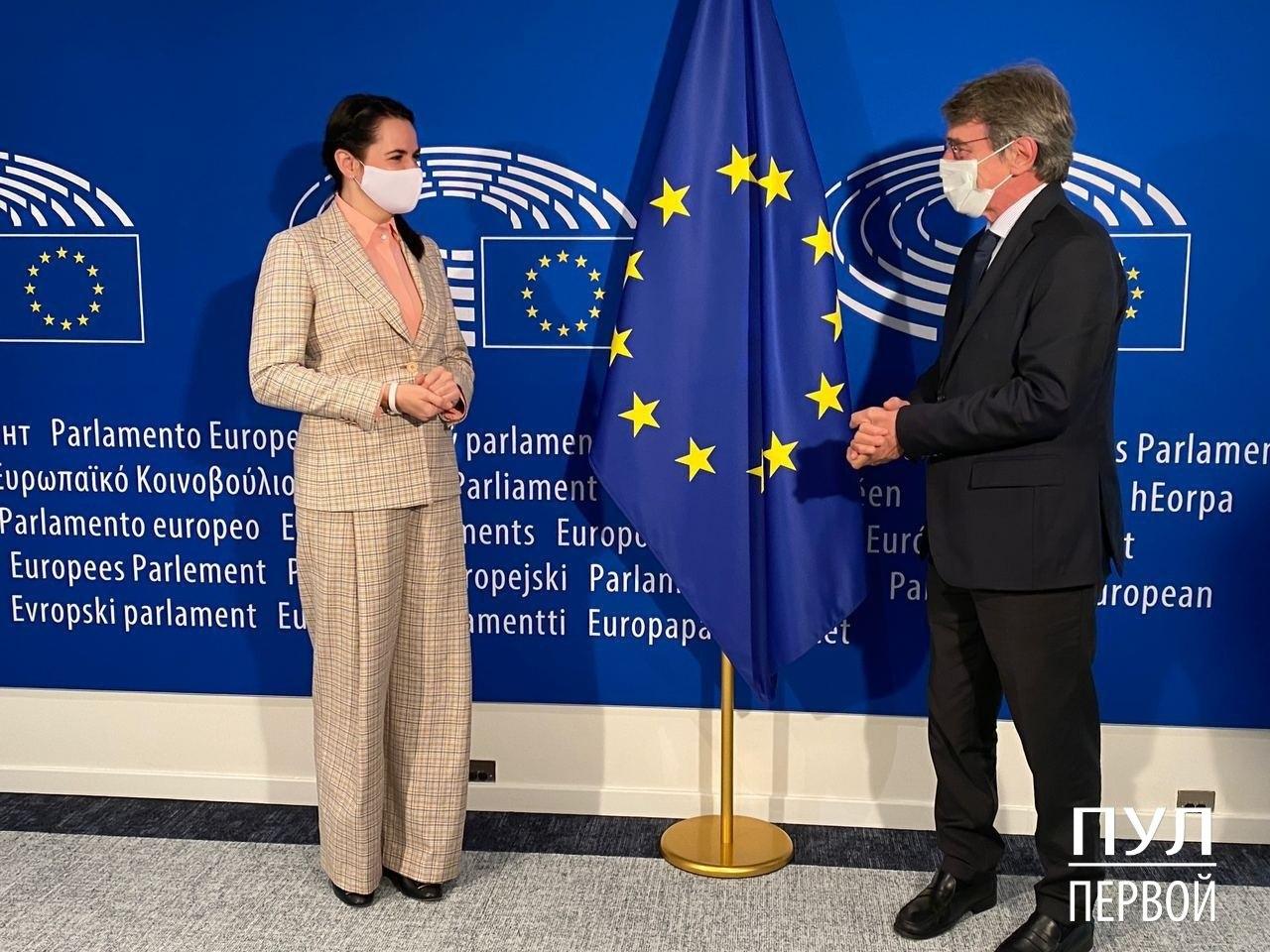 The sixth inauguration of the Belarusian strongman has caused yet another exacerbation between Belarus and the West. The US State Department said that the US could not regard Lukashenka as the legitimate Belarusian leader.

Government spokesman of Germany Steffen Seibert said that Germany did not recognize Lukashenka as the president of Belarus after the inauguration ceremony, which also had “no legitimacy”. Lithuania, Estonia, Slovakia, the Czech Republic, Poland, Sweden and Norway also spoke in a similar vein.

EU High Representative for Foreign Affairs Josep Borrell, in his statement on September 24th, stated that Lukashenka’s new mandate lacked any democratic legitimacy. He added that in the light of the current situation, the EU was reviewing its relations with Belarus. Practical implications of his statement are not yet clear.

On Monday, September 21st, the EU Council was unable to decide on sanctions against Belarusian officials due to Cyprus position, which demanded from EU member states to impose similar sanctions against Turkey. The meeting of the heads of state and government of the EU, where the Belarusian issue should have been discussed, was postponed due to risks associated with coronavirus. So far, only the Baltic countries have introduced personal sanctions against Belarus officials with some 100 names appearing on the list (initially, the list included 30 officials).

A day before Lukashenka’s inauguration, the US Senate Foreign Affairs Committee approved Julie Fisher as the US Ambassador to Belarus. According to the new approach of American diplomacy, Washington prefers to have a diplomatic mission at the ambassador’s level even in problem states, which ensures a better quality of information channelled through foreign missions.