Normalization with the West is ongoing despite the negative legacy 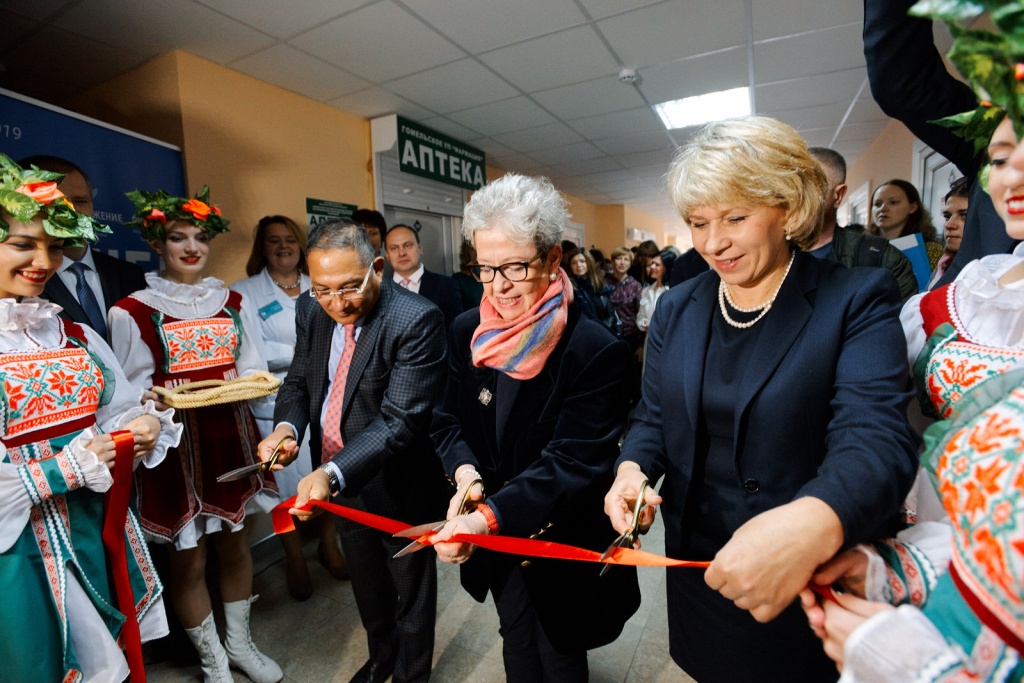 Last week, relations with Western states were ambivalent: there was both, an expansion of practical cooperation and negative events, primarily associated with previous isolation.

In late February, Belstat published foreign trade data, according to which Belarus’s trade with the EU in 2018 grew by almost 20%. Exports of goods to the EU increased by 29.9%, totalling USD 10,18 billion, imports – by 7.4% to USD 7,15 billion. The EU’s share in total exports was 30.2%, Russia’s – 38.4% and the rest – 28.6%. Hence, Belarus is gradually diversifying exports in equal shares between Russia, the European Union and the rest of the world.

On February 26th, media reported that a permanent British defence attache was accredited in Belarus for the first time. This was among the outcomes of enhanced bilateral cooperation on security matters in the past few years.

In late February, a new EU and UN-funded programme were launched to introduce the principles of resource-efficient cleaner production (RECP) for 2018-2022, including at Belarusian enterprises. The EU4Environment programme with a budget of EUR 20 million is aimed at providing technical assistance to six Eastern Partnership countries in environmental decision-making such as strategic environmental assessment, environmental impact assessment, development of a closed-cycle economy, development of protected natural areas, green procurement and strategic management approaches in waste management.

Simultaneously, the European Union extended the remaining sanctions against Belarus for another year. These include visa sanctions against four citizens and an arms embargo. This prompted a restrained response by the Belarusian Foreign Ministry, which expressed “regret” and noted that “sanctions are a relic of the past” and “diverge from the current nature of relations between Belarus and the EU”.

During his major press-conference on March 1st, Alexander Lukashenka made several negative remarks about the West, accusing it of pursuing anti-Belarusian policies and making attempts to destabilize the country.

Overall, the past negative experience in relations with the West still has an impact on both, the rhetoric and actions extending the effects of previous legal decisions. However, this is increasingly at odds with today’s political reality and cooperation with the parties interested in deepening relations.