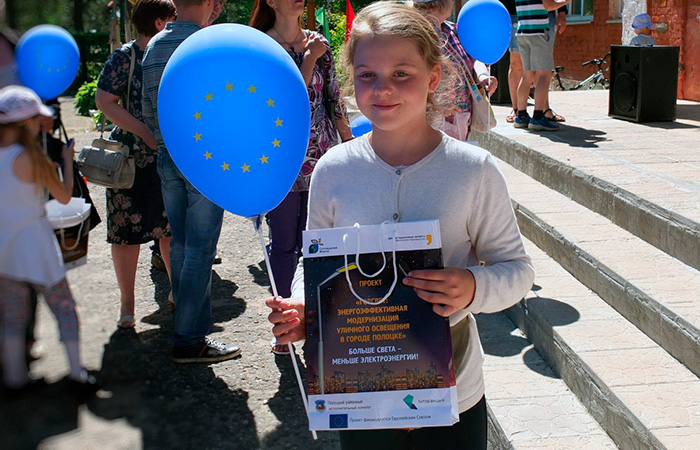 Normalization with the West is still on the Belarusian authorities’ foreign policy agenda, however, without any groundbreaking events.

On July 2nd, Belarusian Sport and Tourism Minister Kavalchuk and Latvian Economy Minister Ralfs Nemiro signed a memorandum of cooperation in tourism. In addition, during the meeting, the parties discussed the preparation for the World Ice Hockey Championships to be held in 2021 in Minsk and Riga.

Belarus and Latvia have also agreed to cooperate on 694-790 MHz bands release for the subsequent development of 5G, the fifth communication generation.

On July 1st, the Belarusian government has approved an international technical assistance project funded by the European Union to support the demarcation of the Belarusian-Ukrainian border. Eight other projects were also approved, relating to emergency response and analysis, development of entrepreneurship, tourism, preservation of historical and cultural heritage, reconstruction of infrastructure at the Polish-Belarusian border.

On July 3rd, among others, the British Queen, the French President and the US Secretary of State congratulated the Belarusian people with Independence Day. In his message, French President Emmanuel Macron noted that 2019 was marked by further intensified relations between the two states in political, economic and parliamentary spheres. US Secretary of State Michael Pompeo said that the US continued to support Belarus’ independence, sovereignty, and territorial integrity.

Last week, the EU published the results of a survey conducted in the Eastern Partnership states in February-April 2019 entitled “EU Eastern Neighborhood”. According to the study, some 10% of Belarusians hold a negative opinion about the EU, when 62% of Belarusians consider that relations with the European Union are good (up by 12% as compared with 2018). 51% of Belarusians trust the European Union (4% growth), which is slightly higher than those trusting the Eurasian Economic Union (48%).