No changes in relations with the West, but parties show understanding of each other’s interests 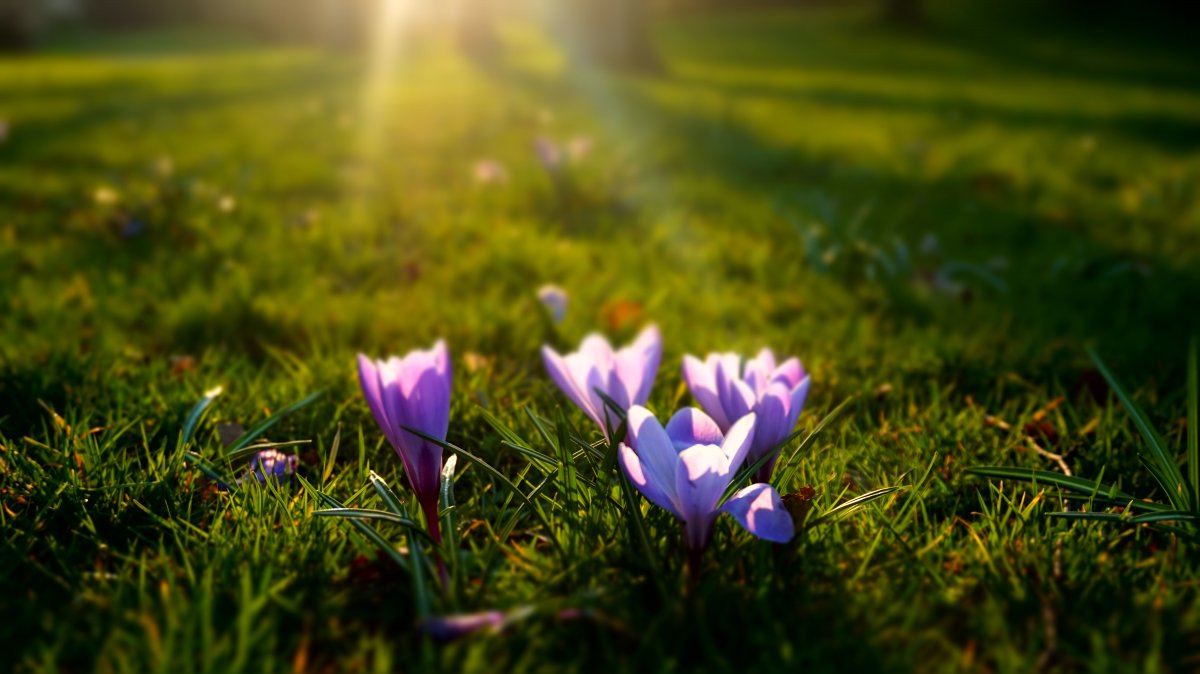 The conflict in the East of Ukraine and the related confrontation between Russia and the West have enabled Minsk to implement a foreign policy which suits its interests. Overall, this policy strikes a chord with the West and facilitates greater interest in Belarus.

On February 13th, 2018, the Director for National Intelligence of the United States released a report assessing global threats, which mentioned Belarus. The report said that Russia regarded Belarus as an important buffer between herself and NATO and would attempt to undermine any possible warming of relations between Minsk and the West. Simultaneously, according to the report, the Belarusian president would further closely cooperate with Moscow on security issues, however, he would also seek to normalise relations with the West in order to counteract Russian influence.

Such an assessment by the US intelligence makes a realistic perception of the Belarusian foreign policy and implies that they support the thesis about the policy of manoeuvring by Minsk as opposed to the previously dominant perception of Belarus as Russia’s ultimate satellite.

On February 16th – 18th, 2018, Minister Makey participated in the 54th Munich Security Conference. This conference is one of the few venues where Belarusian diplomacy has a direct access to Western leaders and the possibility of high-level side meetings. At a press briefing in the Belarusian Foreign Ministry, a Ministry official said that during the meetings Belarus would raise the issue of Belarusian initiatives on strengthening international security. Apparently, he implied the “Minsk Process” initiated by President Lukashenko, and opportunities for Belarusian peacekeepers to participate in the settlement of the conflict in the Donbass.

During the briefing, the meeting between Vladimir Makey with the organizers of the Munich conference was mentioned separately. This fact indicates an increased interest of German expert community towards Belarus in connection with Ukraine and the role of Belarus in regional security.

Overall, the events of the past week reflected both, a better understanding of Belarus’ interests by Western capitals and their aspiration to continue rapprochement as much as possible in the given circumstances.