Minsk warns the West against interference in domestic politics 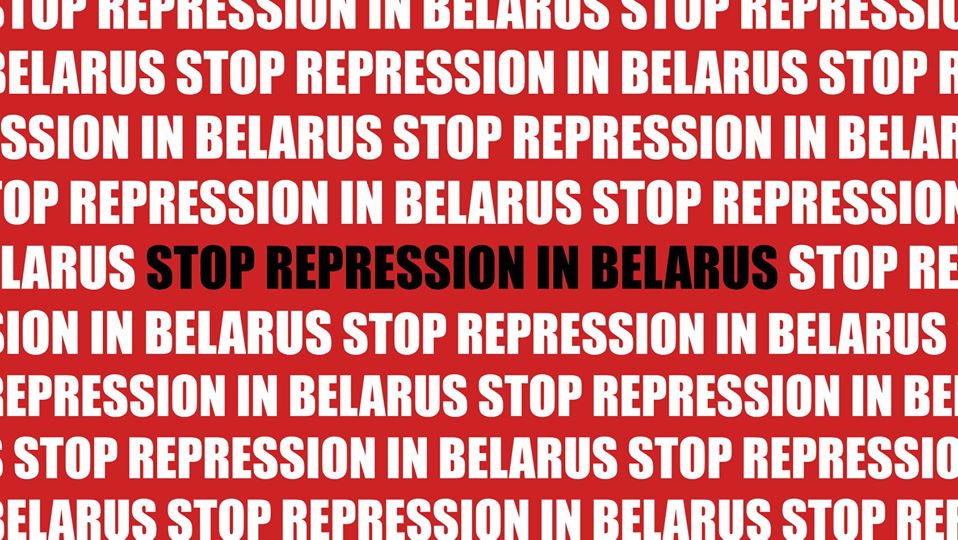 Before the presidential elections, the Belarusian authorities are sending strong signals to the West about the need to maintain the policy of the quo and non-interference in the campaign.

Further to cumulating statements and appeals by Western capitals and international organizations regarding the human rights situation in Belarus, Minsk, through the mouth of the president and the Foreign Minister has made it clear that the potential destabilization of the situation in the country during the elections was inspired from Russia, and that any changes in the current state of affairs in Belarus would be at odds with the interest of the European Union and the United States.

On June 25th, 2020, when commenting on a surge of fakes on the Internet, Lukashenka de facto accused Russia of interfering with the Belarusian elections by saying that misinformation and fakes were cooked at “Babich” institutions and that Russia was behind some prospective candidates.

On June 26th, 2020, Foreign Minister Makei said that “if undesirable events drive us back to 2010 or lead to the results like in 2010, there would be no third thaw. Restoring normal relations with other states would take much longer than it was after 2010”. Additionally, he noted that undesired developments would end the multifaceted foreign policy and curtail foreign economic activity which had begun.

Foreign Minister Makei also had a telephone conversation with the Latvian Foreign Minister and Deputy Minister Krauchanka with the OSCE / ODIHR Director. In both cases, the parties discussed the pre-election situation in Belarus.