Minsk seeks to escalate confrontation with the US and the EU 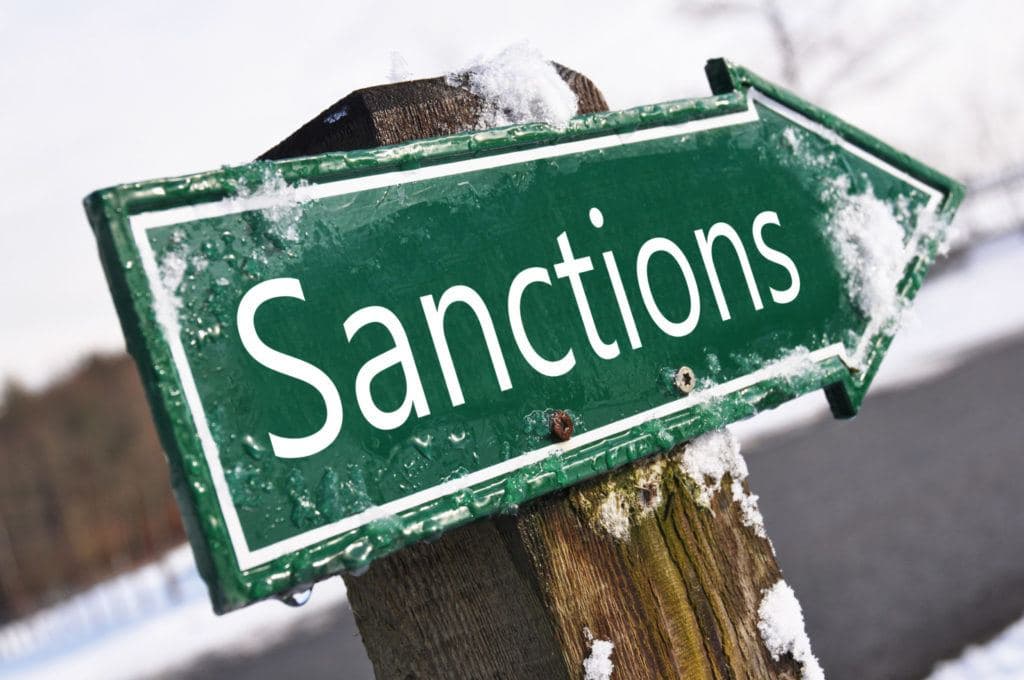 The conflict between Belarus and the West continued to intensify last week as tension with America increased.

On March 24, nineteen Western countries supported creating an International Accountability Platform for Belarus. This body will collect, process, verify and preserve information, documentation and evidence of serious violations of international human rights norms committed in Belarus in the run-up to the 2020 presidential election and beyond.

On March 22, Counselor of the State Department Derek Chollet and Belarusian Foreign Minister Uladzimir Makei discussed the situation in Belarus and the current state of bilateral relations by telephone. The upcoming exchange of ambassadors was also addressed, and Chollet voiced “strong US support for dialogue with protest leaders”.

On March 25, the US Embassy issued a statement congratulating Belarusians “on the 103rd anniversary of the proclamation of the Belarusian People’s Republic”. It noted that the struggle of Belarusians for freedom and democracy continues as: “many pay a high price for trying to make their voices heard, as the regime resorts to intimidation, violence and the use of deadly weapons to stay in power.”

In response to this statement, the Belarusian Foreign Ministry issued a sneering riposte referring to splits and democratic failings in American society and a lack of education among State Department representatives.

Escalation vs Poland and the Baltic states also continued. On March 24, Andzelika Borys, the chairperson of the unofficial Union of Poles in Belarus, was arrested and detained for 15 days. Poland registered a protest with the Belarusian side through diplomatic channels. On March 25, Latvia, Lithuania and Estonia imposed new sanctions on 118 employees of Belarusian internal affairs and justice bodies and local authorities.