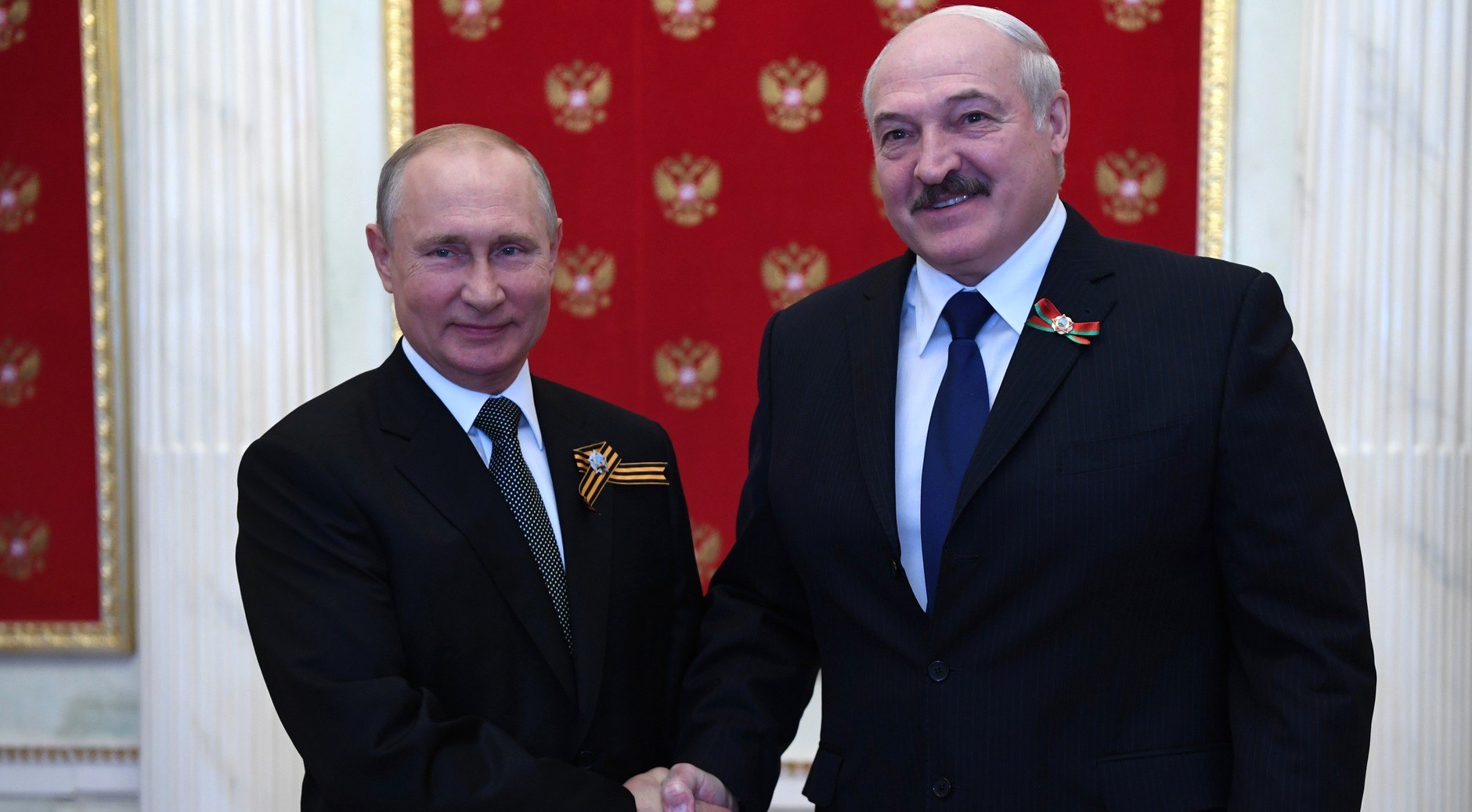 Following the detention of Russian nationals affiliated with Wagner private paramilitary company in Belarus, the tone of the Minsk’s message to the West has changed. Now Minsk speaks about Russia’s direct interference in the Belarusian elections. However, the West is in no hurry to accept this as the truth.

Previously, the Belarusian authorities only hinted at some Russian “puppeteers” directing alternative presidential candidates, however, after the detention of 33 Russian fighters on July 28th, their accusations became unambiguous: Russia is sending militants to Belarus to destabilize the situation during the presidential elections. This scenario is being systematically promoted in meetings with western capitals. For example, last week, the Belarusian Foreign Ministry leadership had direct contacts with the Polish Foreign Minister and the American Embassy in Minsk.

By referring to Russian interference, the Belarusian authorities are attempting to synchronize with the Western mainstream and thereby justify their actions during the pre-election period and legitimize the elections amid hopes for more loyal than usual assessments by the EU and the United States within the new geopolitical environment.

It is yet premature to judge the efficiency of such a strategy. So far, major Western media outlets (for example, BBC, Foreign Policy, The New York Times, Bloomberg), when covering the detention of Wagner group fighters, treated the Belarusian version with a significant degree of skepticism. Authors of these articles rather saw an attempt by the incumbent president to justify the loss of credibility among voters with external factors and the destabilizing influence of Russia, in particular.