Minsk fails to lift barriers to further normalization with the EU 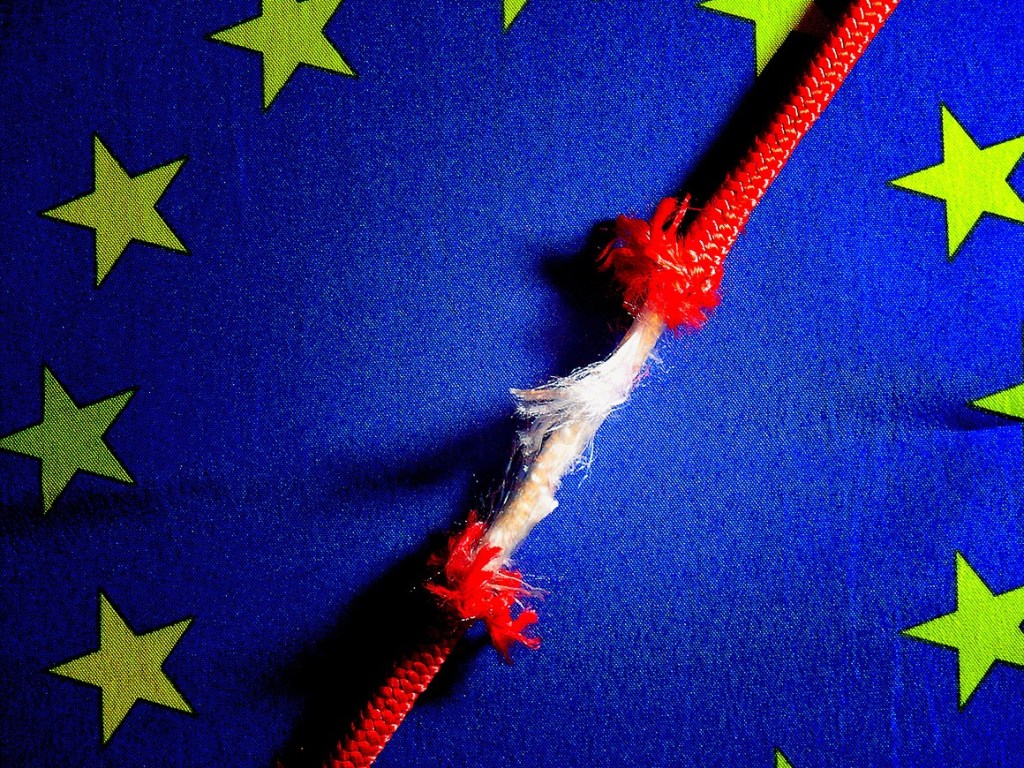 A decade after the launch of the EU’s Eastern Partnership Programme (EaP) Belarus has not become much closer to the EU either politically, or economically. Symbolically, existing contradictions between Belarus and the EU have clearly manifested in the week of the EaP 10th-anniversary celebrations.

Firstly, Belarusian-Lithuanian relations have deteriorated due to the Vilnius’ appeal to the European Commission regarding the Belarusian Nuclear Power Plant, followed by a sharp exchange between the Belarusian Foreign Ministry and the Lithuanian President, Dalia Grybauskaite. According to Grybauskaite, “any consent to participate and build joint institutions will legitimise the Ostrovets Nuclear Power Plant. And this would mean we are tying up our hands and would be unable to demand from Belarus to close the plant”. That said, Lithuania is blocking the signing of an agreement on partnership priorities between Belarus and the EU, aspiring to influence the Belarusian authorities’ stance on the Ostrovets NPP matter.

Secondly, speaking at the informal Eastern Partnership V4 (Visegrad Group) ministerial meeting in Bratislava last week, Deputy Foreign Minister Oleg Kravchenko once again urged the European Union to start negotiations on the basic agreement with Belarus. Belarus and the EU have not yet signed a fundamental agreement regulating political and economic relations, which is why several European cooperation and funding programmes are unavailable for Minsk.

The EU, in turn, refrains from starting negotiations, referring to the expediency of a gradual and phased movement towards normalization of relations. According to this approach, the parties must first finalise negotiations on visa facilitation and partnership priorities.