Minsk Dialogue has confirmed increased interest in Belarus in the West 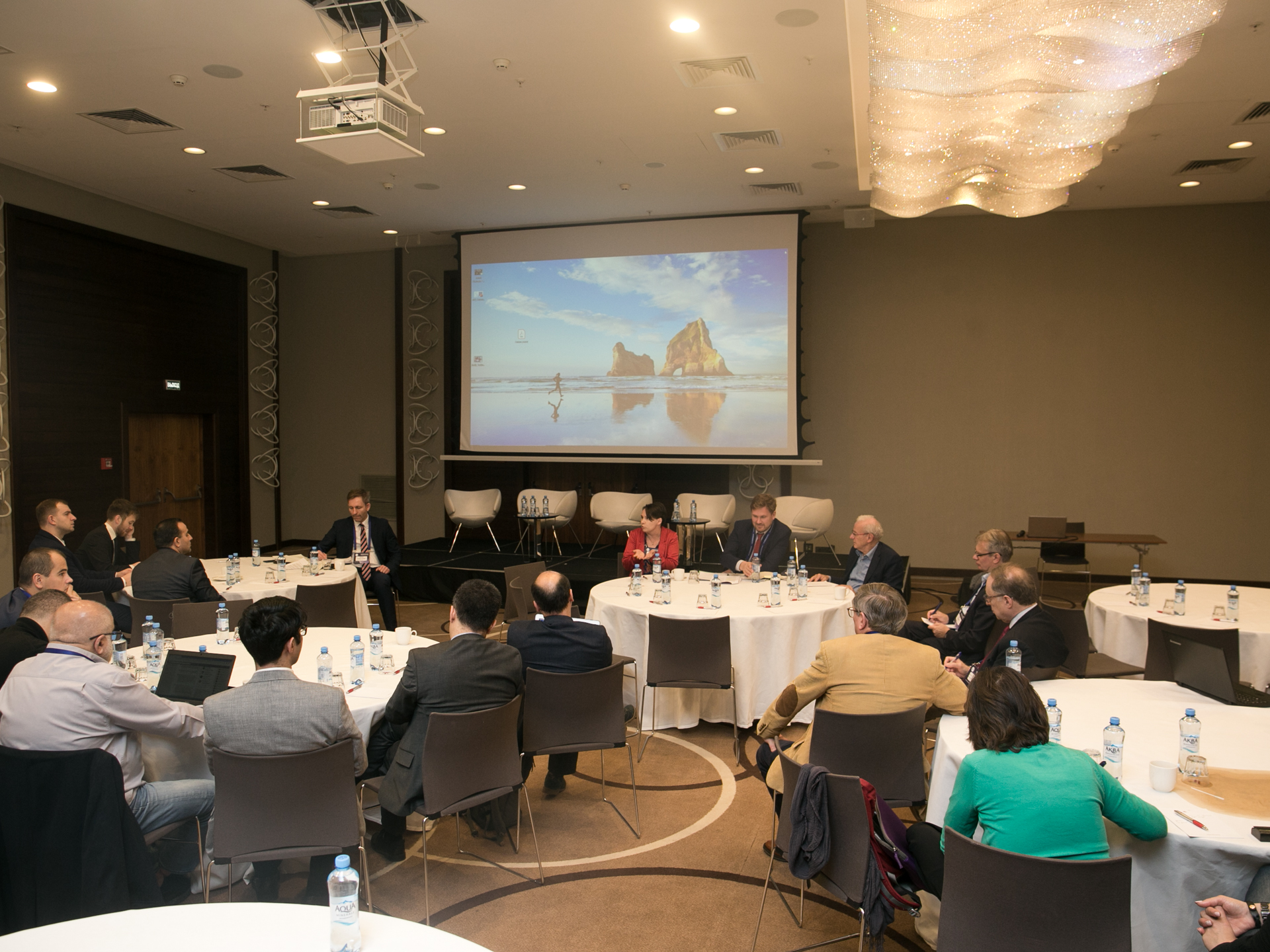 This year, the Security Forum, organized by the Minsk Dialogue Council for Foreign Relations, brought together about 700 experts and decision-makers, including high-level officials from the EU and the United States. There were numerous side meetings between Belarusian officials and high-level guests.

In particular, Foreign Minister Makei met with former High Representative of the European Union for Foreign Affairs and Security Policy, Baroness Catherine Ashton; Deputy Foreign Minister Krauchanka met with the Coordinator for Intersocietal Cooperation with Russia, Central Asia and the Eastern Partnership Countries, Dirk Wiese, Deputy General Director for Political Affairs and Security of the French Foreign Ministry Alexis Lamek and Director of the Office of Eastern European Affairs of the US State Department Bradley Freden.

Last week, Alexander Lukashenka’s soon visit to Austria was announced. This long-planned visit will be the first official visit by the Belarusian president to the “old Europe” after the sanctions were lifted and Belarus started normalizing relations with the West.