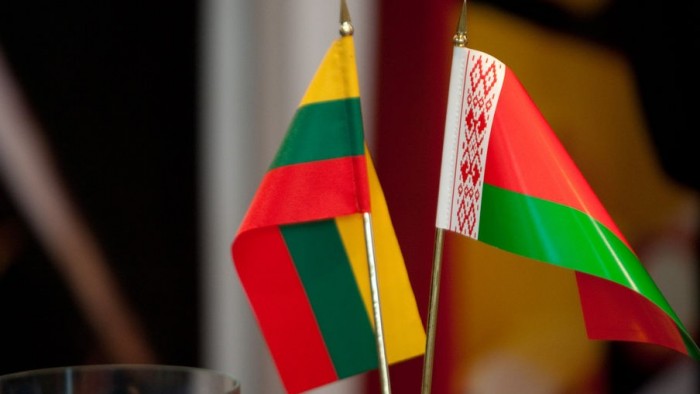 Last week, Foreign Minister Makei held two telephone conversations with his counterparts from Poland and Lithuania. When speaking with Polish Foreign Minister Czaputowicz, the parties raised the energy diversification issue, cooperation within Eastern Partnership, joint efforts to address the coronavirus outbreak, and Belarus’ relations with the European Union. As Polish Ambassador to Belarus Michalski stated previously, Belarus and Poland already had an agreement on oil supplies.

The Belarusian Foreign Ministry issued factoid reports about matters discussed with the Lithuanian Minister, but it would be reasonable to assume that the discussion related to two major issues, that is, Lithuania’s response to the commissioning of the Belarusian NPP and oil supplies to Belarus through Lithuanian ports.

Earlier last week, the Lithuanian Seimas adopted a resolution urging the Lithuanian government to adopt immediate measures to restrict Belarusian electricity from penetrating the domestic electricity market. The resolution also urged the European Union to adopt a legally binding decision on the threat to the EU population from the Belarusian NPP and to ensure an appropriate EU action on account of Belarus and Russia. Hence, it would be premature to say that Lithuania had relaxed its position on the Belarusian NPP and, therefore, Vilnius is likely to continue to block negotiations between Minsk and Brussels on partnership priorities.