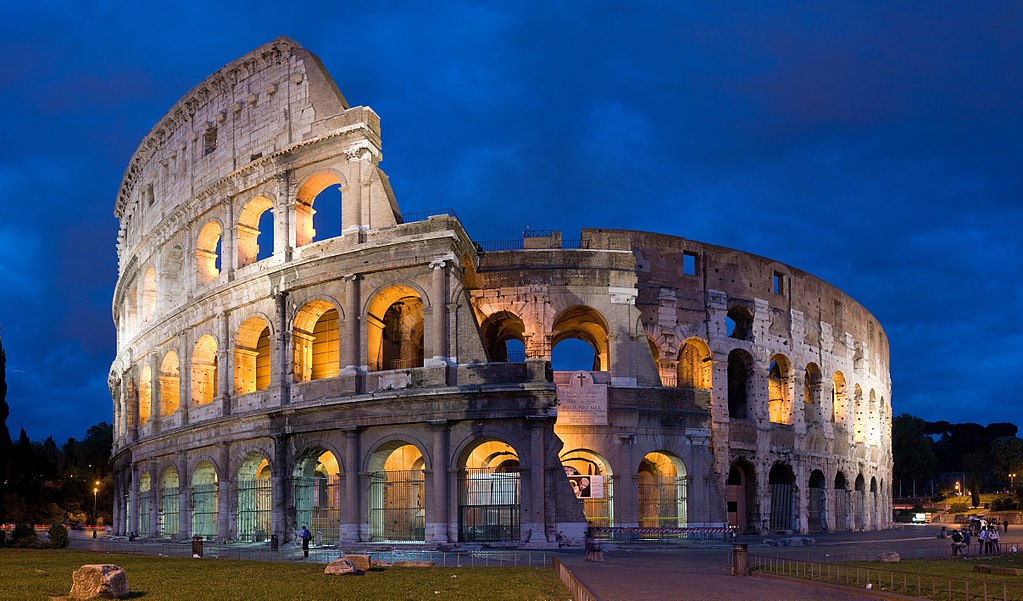 Since the normalization with Brussels at this stage has reached the limit, and complex cooperation issues are unlikely to be resolved soon, Belarus is consistently building pragmatic relations with some western states based on common interests.

On May 9th – 11th, the Belarusian delegation headed by Deputy Foreign Minister Oleg Kravchenko visited Italy. The delegation took part in the international conference “The Reverse Flow of Foreign Terrorist Fighters (FTFs): Challenges for the OSCE Area and Beyond”. Kravchenko talked about Belarus’ experience in combating terrorism, with the focus on Belarus’ efforts on the international arena in detecting persons involved in terrorist activity, preventing the financing of terrorism, and fighting against the terrorist ideology.

During the visit, Kravchenko held a series of bilateral meetings to discuss various aspects of cooperation with Italy, including with the president of the Italian foreign trade insurance agency SACE, Beniamino Quintieri, the Chairman of the Italian Society of International Organization and former Italian Foreign Minister, Franco Frattini, as well as several senators.

On May 11th, a Protocol with Iceland was signed in Geneva concluding bilateral negotiations on market access for goods within the framework of Belarus’ WTO accession. Iceland became the 17th WTO member state, with which Belarus has completed market access negotiations.

Also on May 11th, Belarusian ambassador in Paris Pavel Latushko met Director of the French Foreign Ministry Department for Continental Europe Florence Mangin to discuss contacts between the foreign and education ministries, as well as the expansion of the bilateral legal framework. In addition, they discussed trade and economic relations, approaches to organising the third meeting of the joint commission for economic cooperation in autumn 2018, and meetings of the Belarusian-French working group on tourism and environmental protection.

Bilateral diplomatic contacts and economic cooperation between Minsk and some western states continued to develop at a good pace. With some European countries (e.g. Italy, Hungary, Austria, Latvia, Slovakia and others) Minsk has established much more advanced relations than with the EU as a whole. This is primarily due to the matching economic interests and to the fact that these states do not prioritise the promotion of a value-based approach and other sensitive political issues for Minsk.