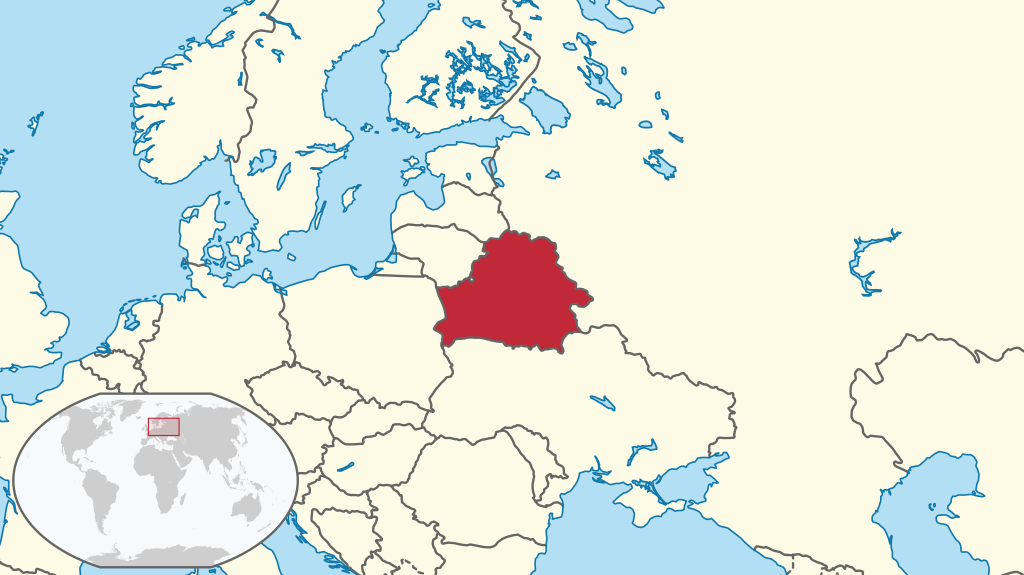 Last week, the Belarusian authorities undertook several steps designed to demonstrate their will to continue normalization and deepen the political dialogue with the EU and the United States. Simultaneously, Belarus further makes efforts aimed at foreign trade diversification.

On July 16th-18th, Deputy Foreign Minister visited Washington for the third time since the beginning of the year. The main purpose of the visit was to participate in a conference promoting the freedom of religion, organised by US Secretary of State Michael Pompeo. The event was attended by high-level representatives from 115 foreign ministries, religious leaders and activists. The conference was the largest human rights event ever organized by the US State Department. By participating in the event, Minsk, among other things, made it clear that it does not avoid a human rights dialogue and is ready to discuss sensitive issues.

In addition, during his visit, DFM Krauchanka held a number of high-level meetings, including with Fiona Hill, Special Assistant to the President of the United States, Senior Director for European and Russian Affairs of the National Security Council; Philip T. Reeker, Acting Assistant Secretary of State for European and Eurasian Affairs, and Brian McCauley, Director of Office of Europe and Eurasia Office at the US Treasury.

On July 22nd, President Lukashenka met with Andrea Wiktorin, Head of the European Union Delegation to Belarus. During the meeting, the president said that he saw no obstacles to strengthening the dialogue with the EU neither on economic nor political issues.