Media coverage of Belarus’ relations with the West has sharply deteriorated 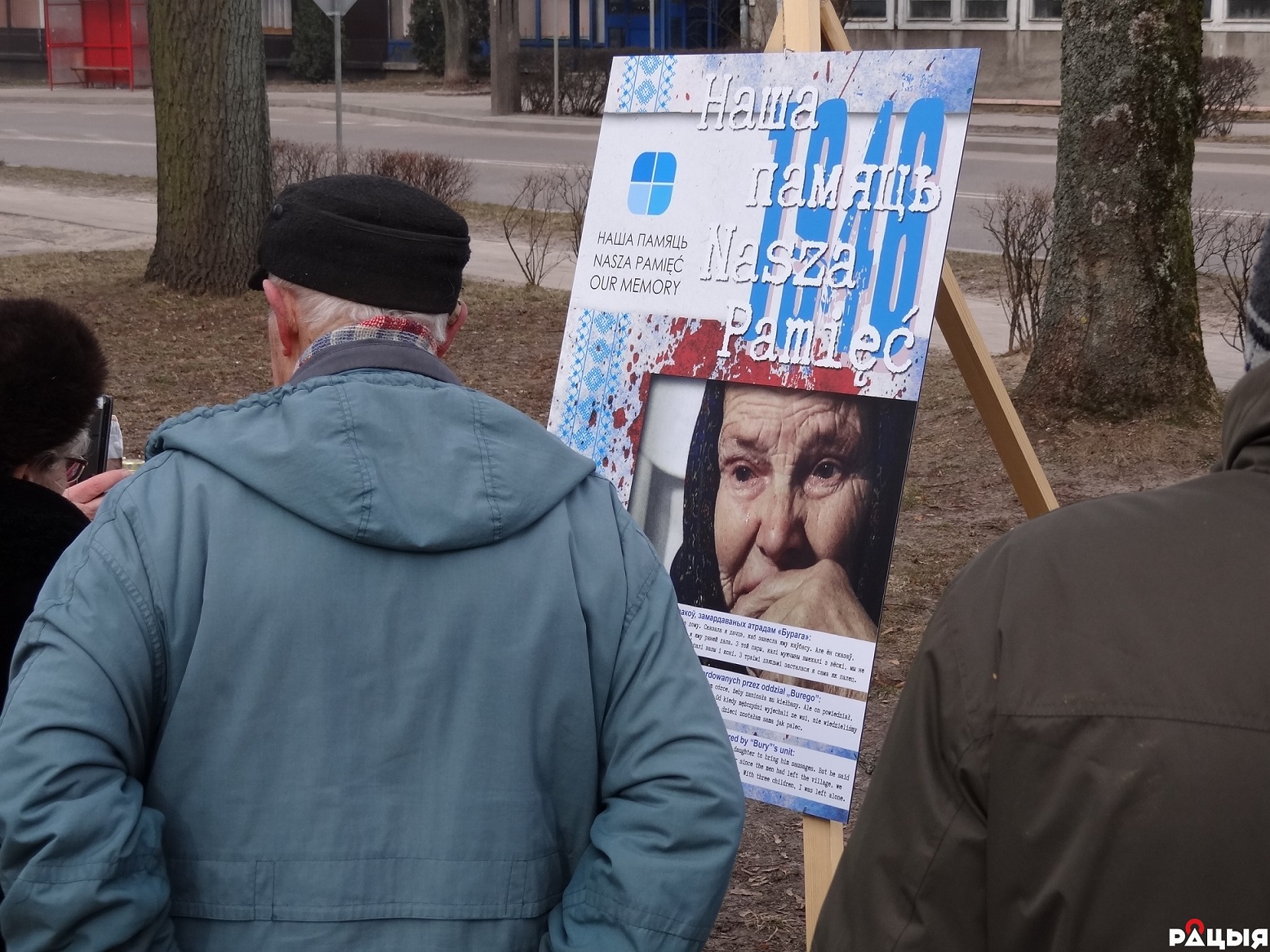 Last week, several events contributed to a significant deterioration in the media coverage of relations with Western countries. So far, there was only a media and information effect, however, there are concerns this may lead to difficulties in practical cooperation.

The decision of the Polish Institute of National Remembrance to revise the assessment of the acts of war criminal Romuald Rice threatens to escalate into a serious bilateral conflict. The Belarusian Foreign Ministry made a strong statement in this regard and summoned the Polish Ambassador to the ministry to provide explanations.

Lithuanian Energy Minister Žygimantas Vaičiūnas, speaking at the first ministerial forum on transatlantic energy cooperation (Houston, USA), called the Belarusian NPP under construction one of the new tools for possible geopolitical blackmail. The minister also noted that the construction of the NPP in Belarus further deepened her dependence on Russia.

On March 13th, 2019, Secretary of State Mike Pompeo presented the newest report on the human rights situation in the world. With regard to human rights violations in Belarus, the authors referred to torture, arbitrary detentions and arrests; unjustified restrictions on freedom of speech and the Internet, including censorship, blocking of websites, criminal liability for defamation and insulting officials; violence when detaining journalists; severe restrictions on freedom of assembly and association, and so on.