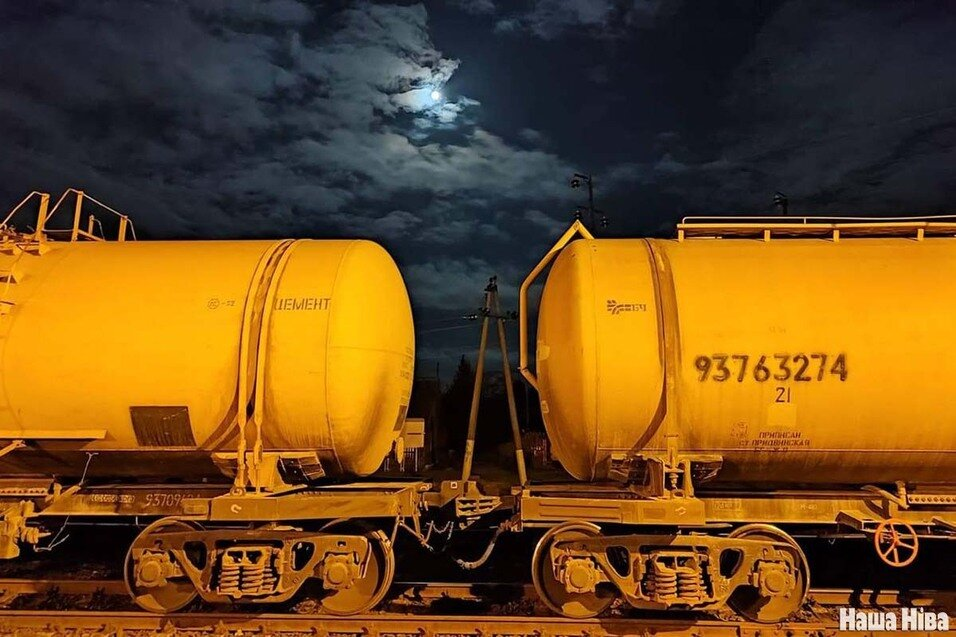 Lukashenka presented a lesson to students entitled “Historical Memory – the Road to the Future” to mark the beginning of the new academic year. Import substitution continues to dominate the Belarusian-Russian agenda.

Lukashenka has always been famous for his novel, sometimes fantastic interpretations of history. On September 1st, he did not disappoint, navigating a convoluted mix of collective memories, starting with the Napoleonic Wars, through Second World War, the creation of atomic weapons “under the patronage” of Beria and ending with the current state of the world.

Lukashenka once again acted as Putin’s lawyer, repeating the thesis that “if a preventive special operation had not begun,” Belarus would have been hit by a missile strike. The attack, as he explained, was prepared “not by the Ukrainians, but in the West, in the United States”, so it is illegitimate to call Russia an “aggressor”, as “many do”, extending this definition to Belarus which “is not going to fight in Ukraine.”

The lecturer assured the public that Vladimir Putin never suggested Belarus join the Russian Federation and expressed confidence that Moscow would not seek to “annex Belarus”.

He also said that Russia and Belarus are expanding cooperation in the field of import substitution, and Minsk will receive up to USD 2 billion from Moscow for implementing such joint projects. Lukashenka even showed schoolchildren the “first domestic laptop” assembled at the “Horizont” plant. Currently, only 12% of the components are domestically produced, but by the end of the year, this will rise to 30%.

The topic of import substitution was enthusiastically picked up by the Ministry of Industry, Petr Parkhomchik, stating that “It’s enough for everyone to invent some kind of component. It is better to cooperate, creating some items in Belarus and others, for example, at KamAZ in the Russian Federation, and then, exchange, accordingly”. Pakhomchik also noted that cooperation in passenger cars production is also being actively discussed with Russia, with Belarus opting to focus on the development of electric transport.

On September 1st, Boris Gryzlov stated that Russian and Belarusian universities will likely abolish the Bologna system of “four-year bachelor’s degree plus master’s degree” and return to a five-year specialisation since “We already have an excellent education system”. The exclusion of Belarus and Russia from the Bologna process was discussed in early June, and the corresponding decision of the Supervisory Group on the Bologna process has been published.

Another innovation from the Ministry of Education of Russia is the ban on using phones in the classroom, announced by the head of the department, Sergey Kravtsov, during the all-Russian parents’ meeting. The ban only applies to class hours. The rest of the time, students can use gadgets to call their parents, Kravtsov added.

In Ukraine, about 400 railway cars belonging to eight residents of Russia and two residents of Belarus were seized. The property’s market value is estimated at 400 million hryvnias (about USD 10.8 million). The seizure is part of a criminal case regarding financing actions that aim to forcibly change or overthrow Ukraine’s constitutional order and seize state power.